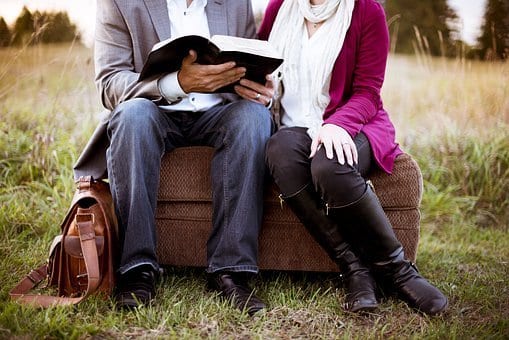 1. Abortion is legal in India

2. Woman has the right to say yes or no to an abortion

Even though abortion is legal, MTP Act does not confer the right to terminate a pregnancy on demand, she can choose to say no to a forced abortion. She has the right to continue with the pregnancy and have the child. No one can force her to get an abortion. Now that is a punishable offence says the MTP Act!

3. You need only your consent to get an abortion

4. Pregnancy can be terminated till 20 weeks of pregnancy

The MTP Act allows for any pregnancy to be terminated within 20 weeks of pregnancy. However, in January 2017, the Supreme Court had granted permission to a rape survivor to terminate her pregnancy at 24 weeks since the foetus was found to not have a head. It is worth noting that an amendment drafted in 2014 sought to increase the pregnancy termination limit to 24 weeks from the present 20 weeks.

5. Every termination of pregnancy may not be a foeticide

6. Sex determination may not be possible with 12 weeks of pregnancy

7. Only a Registered Medical Practioner (RMP) can do abortion

8. Abortion can be done only in a government hospital or District Level Committee approved place

9. Abortion is not a right

Getting an abortion may be legal in India, however it is not a right that women have. What does this mean? It means that you cannot get an abortion on demand, which means that a woman cannot ask to be aborted by a doctor. It can be got only for one of the reasons stated above.

10. Doctor can refuse to perform an abortion on any woman

To listen more on this issue, check out our podcast where Jasmine George, a lawyer and sexual and reproductive health advocate discusses MTP Act with us.

Medical Abortion: Nurses have a Say?