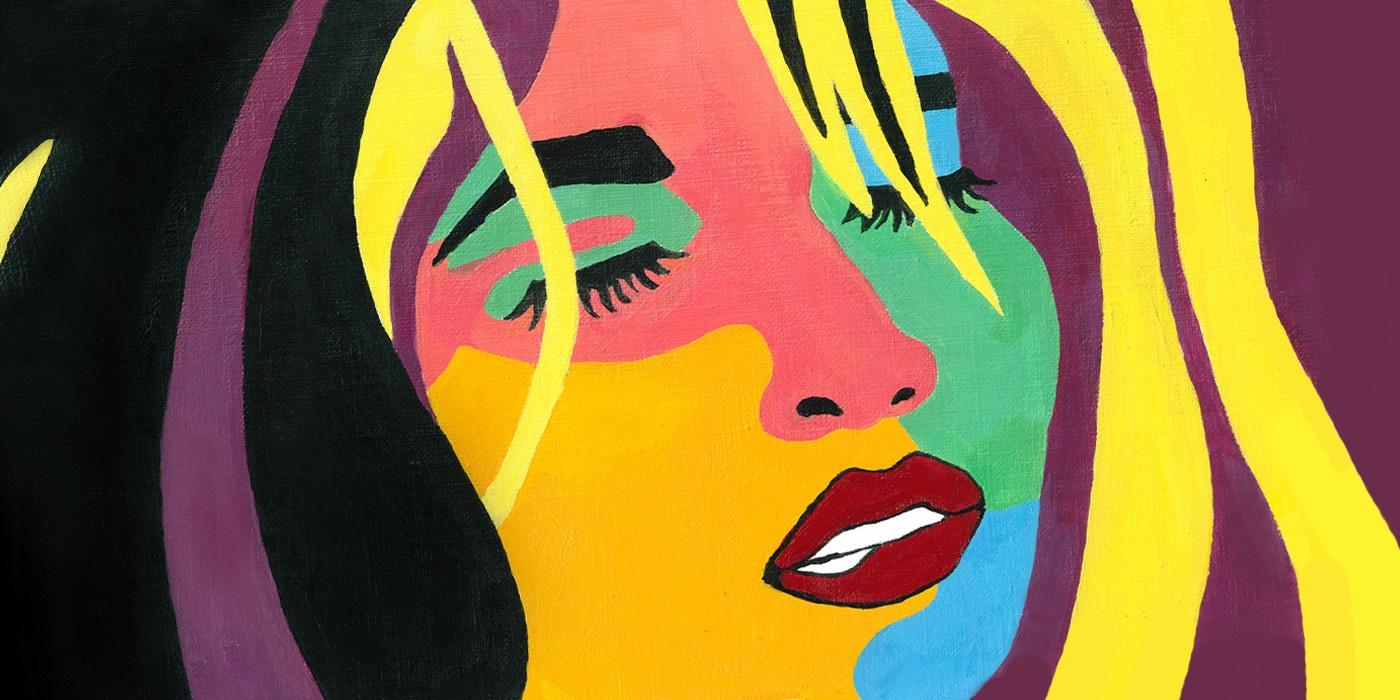 Imagine constantly feeling as if your body is on the brink of orgasm.

Orgasm? Despite an absence of any sexual desire! This is the struggle faced by those who have Persistent Genital Arousal Disorder a debilitating and distressing disorder that predominantly affects women.

PGAD: What does it mean?

In PGAD, a person’s genitals become physically aroused despite not wanting to have sex. For many, it feels like their brains and bodies have become disconnected from one another; and often, a flare-up feels intrusive, uncomfortable and embarrassing. In other words, this condition interferes with a person’s ability to live a normal life.

The emotional distress that PGAD causes can be so severe that one may develop symptoms of anxiety, depression, and suicidality. Despite this, many people can and do find effective ways to cope; often this is simply a matter of empowering yourself to reach out for support.

A PGAD flare-up makes you feel as if you’re physically aroused, even without the presence of any sexual thoughts or desires. Often, this includes contractions, itching, tingling, tightness, pulsing and pain in the genital areas, as well as vaginal lubrication.

This can make you feel as if you’re constantly about to climax; and some women have orgasm automatically, without any stimulation. However, these feelings are unwanted, intrusive and completely separated from any sexual desire, which means that this whole experience is distressing, distracting and humiliating rather than pleasurable.

The symptoms last for minutes or hours, while for others it can last for days or even weeks at a time. Often, after an episode, the symptoms may let up slightly, but they don’t resolve completely on their own. This disorder can really interfere with your emotional wellbeing and your ability to live a normal life. For example, many women feel shameful, distracted, embarrassed and disconnected from themselves. Orgasm is not good when it becomes a burden. It’s not surprising, then, that PGAD is linked to psychological conditions such as anxiety, insomnia, and depression.

The short answer is that we don’t yet know exactly what causes PGAD. Despite this, several possible causes have been identified. For example, PGAD may be caused by neurological factors, because the symptoms sometimes present themselves after a head injury or brain lesion. Pundendal neuralgia is another possible cause: the Pundendal nerve sends to the brain from the genital areas and it may become damaged during surgery, childbirth or following an injury.

In some people, PGAD appears to be caused by the presence of Tarlov cysts, which are fluid-filled sacs found on the sacral nerve root. This nerve is responsible for sending information to the bladder, colon and genital areas; and one study found that 66% of women with PGAD presented with Tarlov cysts.

Because PGAD has only been researched since 2001, there is little documenting what may cure or remedy the disorder. Treatment may include extensive psychotherapy, psycho-education, accupuncture,and pelvic floor physical therapy. In one case, serendipitous relief of symptoms was concluded from treatment with varenicline, a treatment for nicotine addiction.[

It’s very difficult to deal with this condition. But if you are suffering you don’t need to carry this burden on your own! This might be a matter of consulting with a psychologist, finding a support group or even speaking to a doctor or other health professional that you feel comfortable opening up to.

If sex is normal, so is the fear of sex!