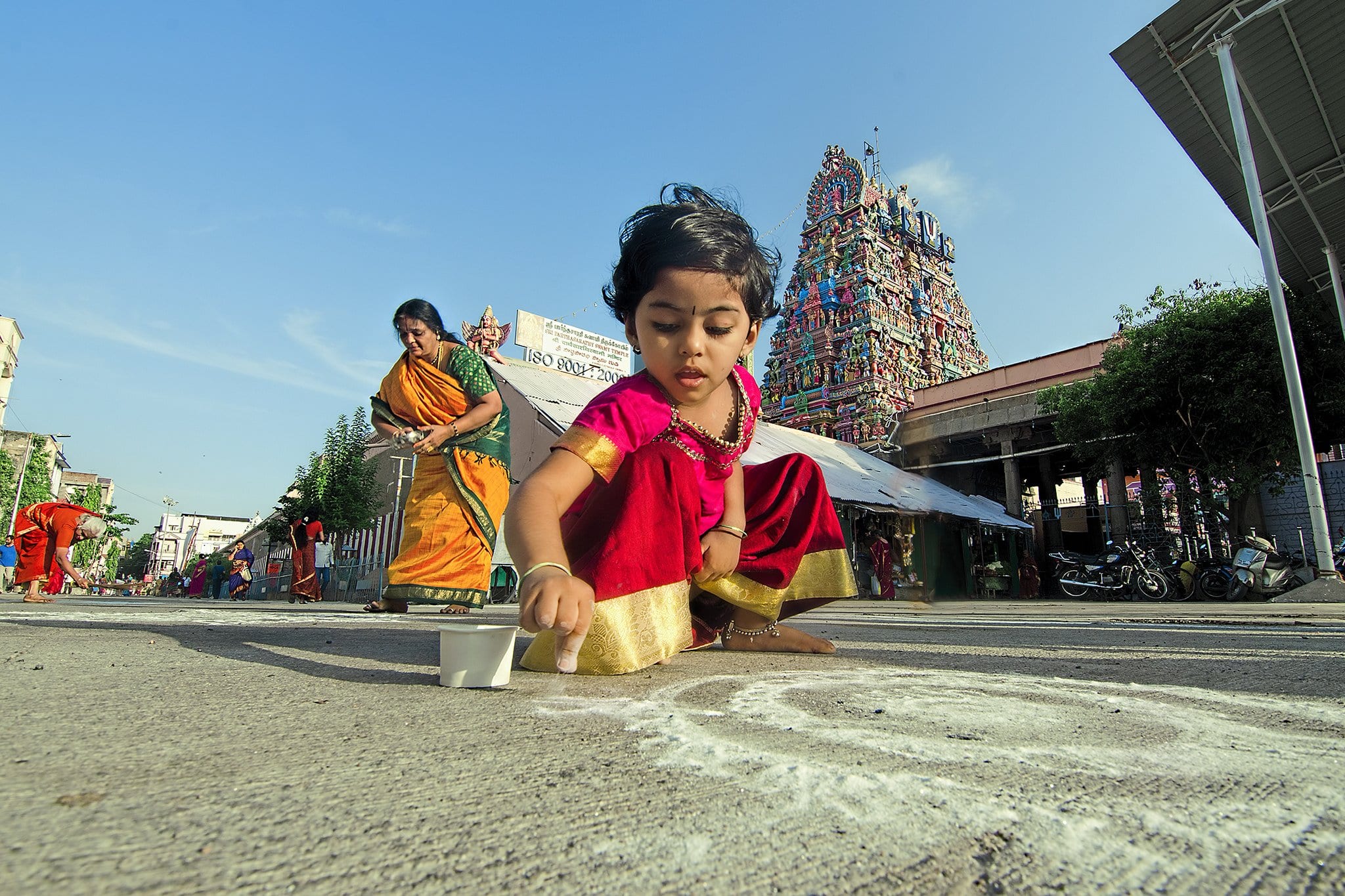 Quite often you hear of a place and even without going there your heart tells you in an instant that you are going to be welcomed there.

As a young girl from Rajkot (A small city in Gujarat), I had just finished my schooling and first came to Chennai to pursue my college education. I still remember, as I walked through the corridors of the airport I smelled a sense of happiness. It was a different air. Those smiling faces asking me if I want a taxi , the sight of a lanky fellow pouring filter coffee from one cup to another, a group of auto drivers bellowing in Tamil – a language that was completely unknown to me then, all that spoke to me. It somehow told me that I was home. 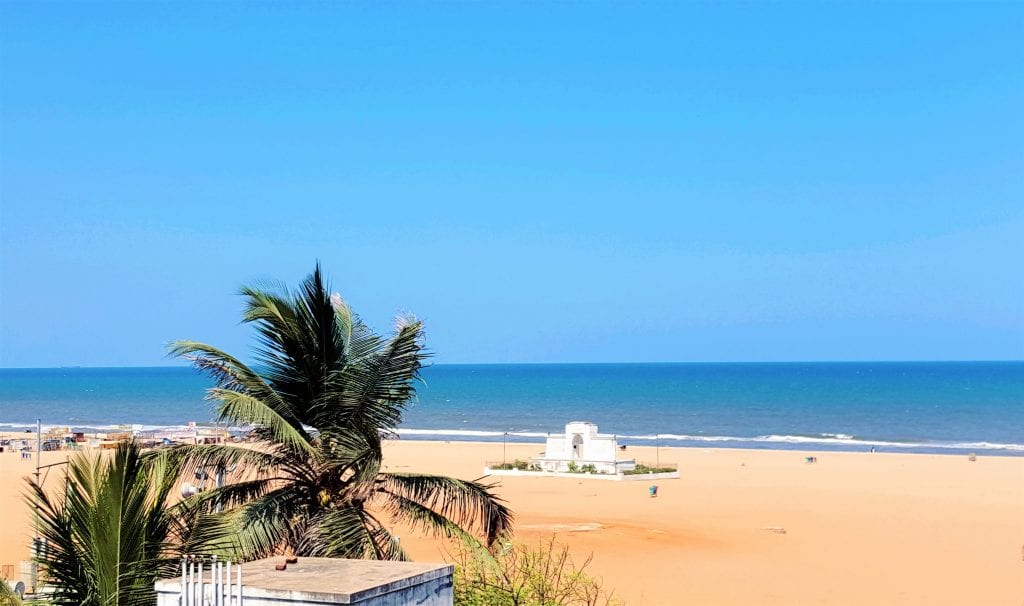 The scorching heat of the city didn’t disturb me at all. One just learns to live with it, and like it. There was a sense of freedom that I experienced which I couldn’t define then but I was delighted and excited. Chennai has its own distinct identity in every little thing. The paintings of the Chief Minister on the walls, the names of the shops written in Tamil , the ladies wearing Mallipoo (jasmine flowers) in their hair , the men riding bikes wearing stark white lungis, it always seems like a beautiful organised chaos.

Chennai has often been called insular as a city but I see this notion in a completely different perspective. The city has always maintained its flavour and culture. The people are fanatic about the language and one has to learn Tamil in order to become a part of the place, but haven’t we all heard that “When in Rome, do as the Romans do“!!! 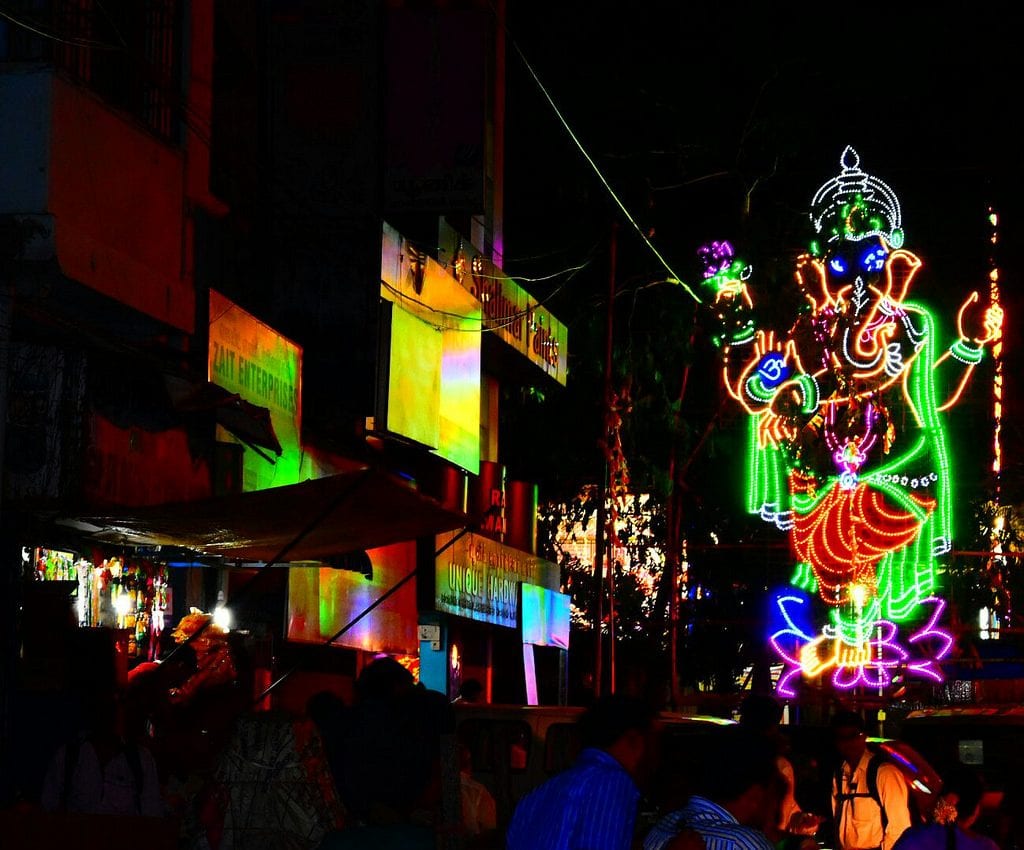 I learnt Tamil in the first six months of my stay in Chennai to be at one with the city. I had always heard that Tamil is the most difficult language to learn but for me it was a piece of cake. Moreover, people looked at me with respect when I spoke to them in Tamil because they recognised the efforts that I was putting in to be accepted. Not only did I get encouraged to learn a new language in detail but they also allowed me to make mistakes while speaking and corrected them without judging me.

I loved the city even more because it gave me the confidence to step out of my house without any self-doubts or second thoughts. I liked the fact that I could travel in the city wearing anything simple and inexpensive because nobody would look down upon me because of my clothes. There is always an astonishing simplicity found in the people of Chennai which will build an immediate affectionate camaraderie with them and will only make you feel safe and less self-conscious.

Over time I fell in love with the city even more. The fact that a metro city can give you the comfort of simple living and access to the big malls and beaches both at the same was a pleasant feeling and needless to say it made me feel inclusive.

Often when I look around, I see people dancing on the streets to Tamil songs blaring out of huge speakers. I see an old man wearing thick rimmed glasses and he gives me a one toothed smile while crossing the road. A middle aged man waits at the bus stop in scorching heat but has a look of satisfaction on his face probably because he has sweated enough for the day for his carnival of needs. I see beautiful dark skinned ladies speaking broken English and trying to sell their catch of fishes to people who don’t speak or understand Tamil. I take a second glance at all of them and I find my definition of freedom. Amidst the hullaballoo of life and density of purpose I see equality, peace, happiness, liberation, innocence and how everybody is weaved together through a common language of love and trust, and that is Chennai – Namma Ooru. 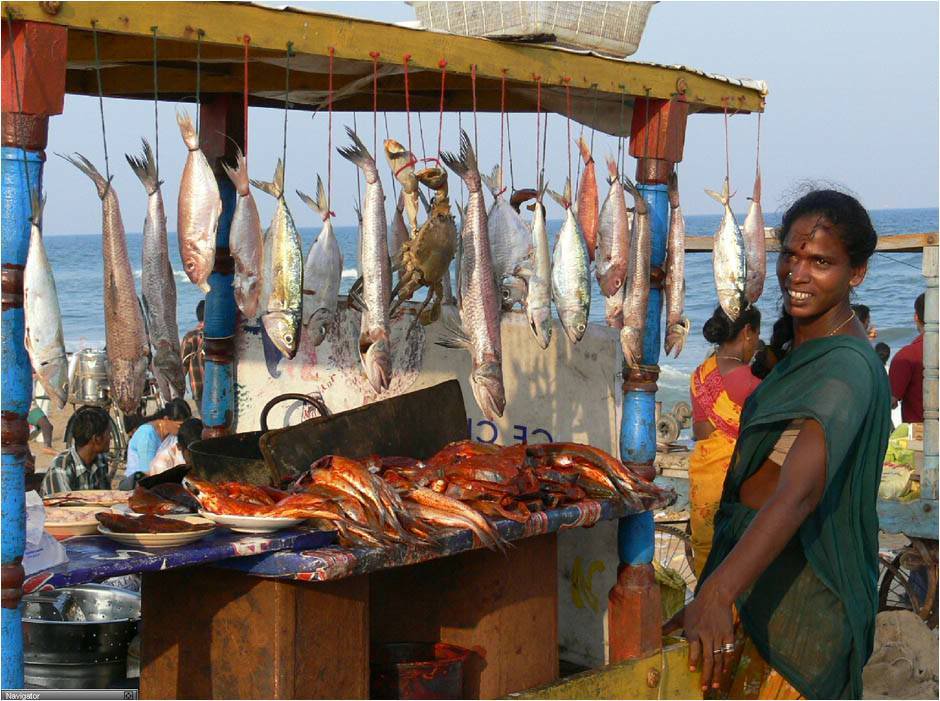 Article and Images by Siddhi Pujara

Siddhi Pujara is a media professional and works as an Executive Producer for films. Her career spans from Bollywood to Kollywood and she has also worked for the Hindi Feature film, “Happy New Year”. She is a film enthusiast and takes a keen interest in writing as well. She is currently residing in Chennai and divides her time between producing Tamil feature films, writing & photography. She can be reached at siddhi.7@gmail.com