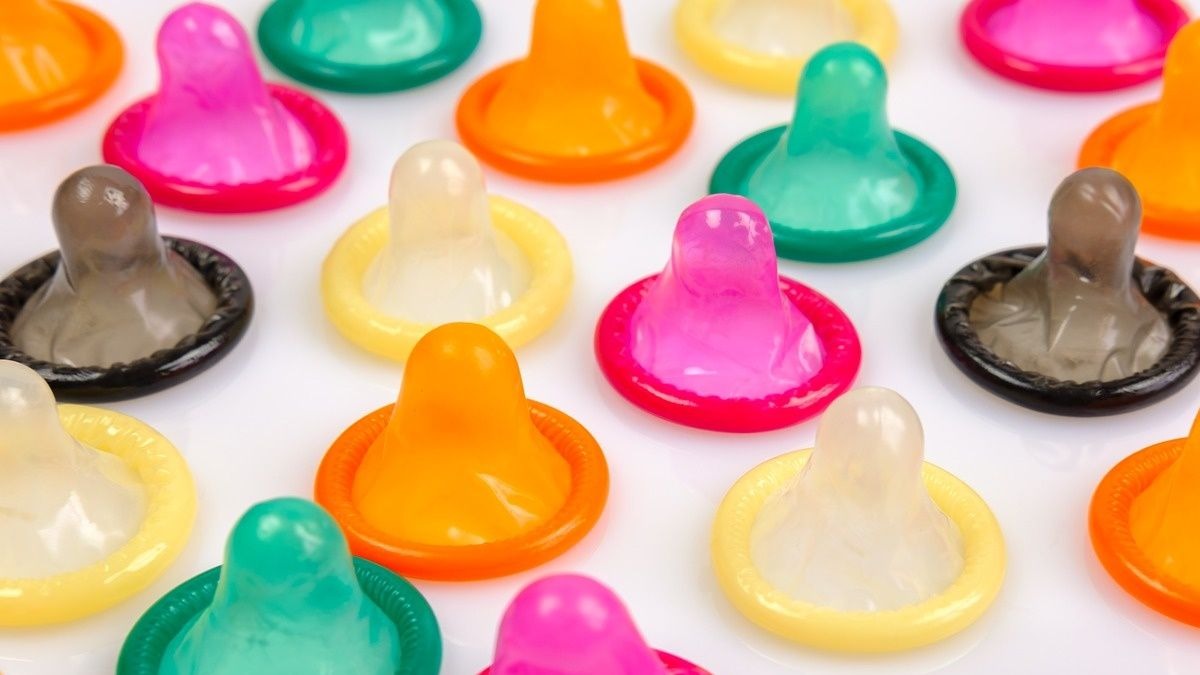 Condoms are the only contraception method that serves the dual purpose of preventing an unplanned pregnancy and the spread of sexually transmitted diseases. They are indeed a boon to the sexual health and sexual pleasure of people. Even though condoms are the most popular choice of contraception, there are few frequently asked questions by first time users. And it is not just first time users, but also sexually active folks who are not well aware of the dos and the don’ts. And, there are a few myths that need to be busted! In two parts article series, we try to answer all of them.

[It is always best to be prepared when you have sex. Pregnancy does not care whether it is your first time or tenth time of having sex! If you have used condoms but still fear that you might be pregnant, talk to us immediately by clicking this Whatsapp chat button:

1. How to choose the correct condom for you?

Firstly, make sure the condoms are not expired. Yes, condoms do have an expiry date! Next, ensure you don’t have a latex allergy. Since the commonly used condoms available in the market are made from latex. If you do have the latex allergy, don’t worry. There are non-latex condoms made from polyurethane or lambskin. You can purchase those.

The size of a condom is a different question that pops in a person’s mind. It is observed that the standard size manufactured by any company caters to the needs of the maximum population. Although, you can still explore different sizes available with the pharmacist/chemist. Some people only think lengthwise size considerations of condoms are important. However, the width should also be taken into consideration. Who knows your penis better than you, right?

2. What are flavoured condoms? When are they used?

3. How to wear a condom, properly?

4. When should I put on a condom while having sexual intercourse?

Do not wait till you are near ejaculating to put a condom on. That is the most common mistake people make. At times, your pre-cum also contains sperms that can get you pregnant. As soon as you start getting erect and before you engage in genital contact, you should put on a condom. Hands down!

5. What to do if the condom slips or tears? How can we ensure that this does not happen?

Choosing the right fit is necessary. If the condom is too loose, it will slip. On the other hand, if the condom is too tight, it can tear due to increased friction. If you feel a condom is a right fit for you but you fear that it will tear, use water-based or silicone-based lubricants that help lessen the friction. You got another reason to shop, haven’t you?

6. How to dispose off condoms properly?

After ejaculation, when the penis is still erect (hard), hold on to the rim of the condom and carefully pull out from the partner’s vagina/anus so that you don’t spill the semen. Remove the condom from the penis. Tie a knot of the condom, wrap it in a newspaper or disposable bag and throw it in the garbage. Don’t flush it down the toilet. It can clog the drainage pipes!

[Condoms are the best contraceptives to prevent Sexually Transmitted Infections (STIs). If you have not been using condoms and suspect that you have an infection, talk to us immediately. There is nothing to be ashamed of, nothing to get scared about. We will get you help from affordable, safe and nonjudgemental doctors. Click on the Whatsapp chat button now:

Condoms are effective when your penis is erect (hard). If the penis becomes flaccid at any point during sexual intercourse the semen could leak. This is why pulling out the penis at the right time after ejaculation is important. Condoms could also leak due to breakage and/ or if the condom is loose. Again, the right fit for a condom is essential.

Sounds weird, right? Although it can happen. If the condoms are not stored properly it can develop holes. Condoms are to be stored in a cool & dry place, away from heat, moisture or sharp objects. Do not store your condoms in your car or pocket for over a month.

Well, we’ve all dreamt of doing it in a swimming pool or a shower, right? But is it safe? Not particularly. The condom can become slippery and loose at times. You’d never know if the semen leaked into the vagina or anus. The water bodies which have stagnant waters can have bacteria putting you at a risk related to STIs. Hot water and chlorine can affect the condom’s latex. Additionally, water can wash away the natural vaginal lubrication which actually helps in making sexual intercourse more intimate. Despite these reasons, your heart wants to have a romantic getaway somewhere to try this, use silicone-based lubes and make sure your condom stays intact!

Stealthing is a selfish act and it puts the women in risk of pregnancy and STIs. If this happens to you, immediately stop the sexual intercourse. Always remember that pleasure and protection comes hand-in-hand!

[If you have any other questions or doubts about pregnancy, abortion, or your sexuality, please talk to us. We will immediately help you. Talk to us by clicking on this Whatsapp chat button:

Watch out for the next article on condom myth busters!

About the Author: Vidhi Gada

She is a 4th-year law student from ILS Law College, Pune, who firmly believes the law can be used as a weapon of change in our country and thus began her journey in the field of law. Apart from trying her best to be updated with all the legislations, her interests lie in Human Rights & Intellectual Property Rights. The best way to connect with her is to suggest a song that sets her mood and also, dogs. No! Kidding, she loves all the animals! She really likes dancing, writing and making puns!

7 Myths about Condoms You Thought were True!

Safe Sex is the Best Sex!