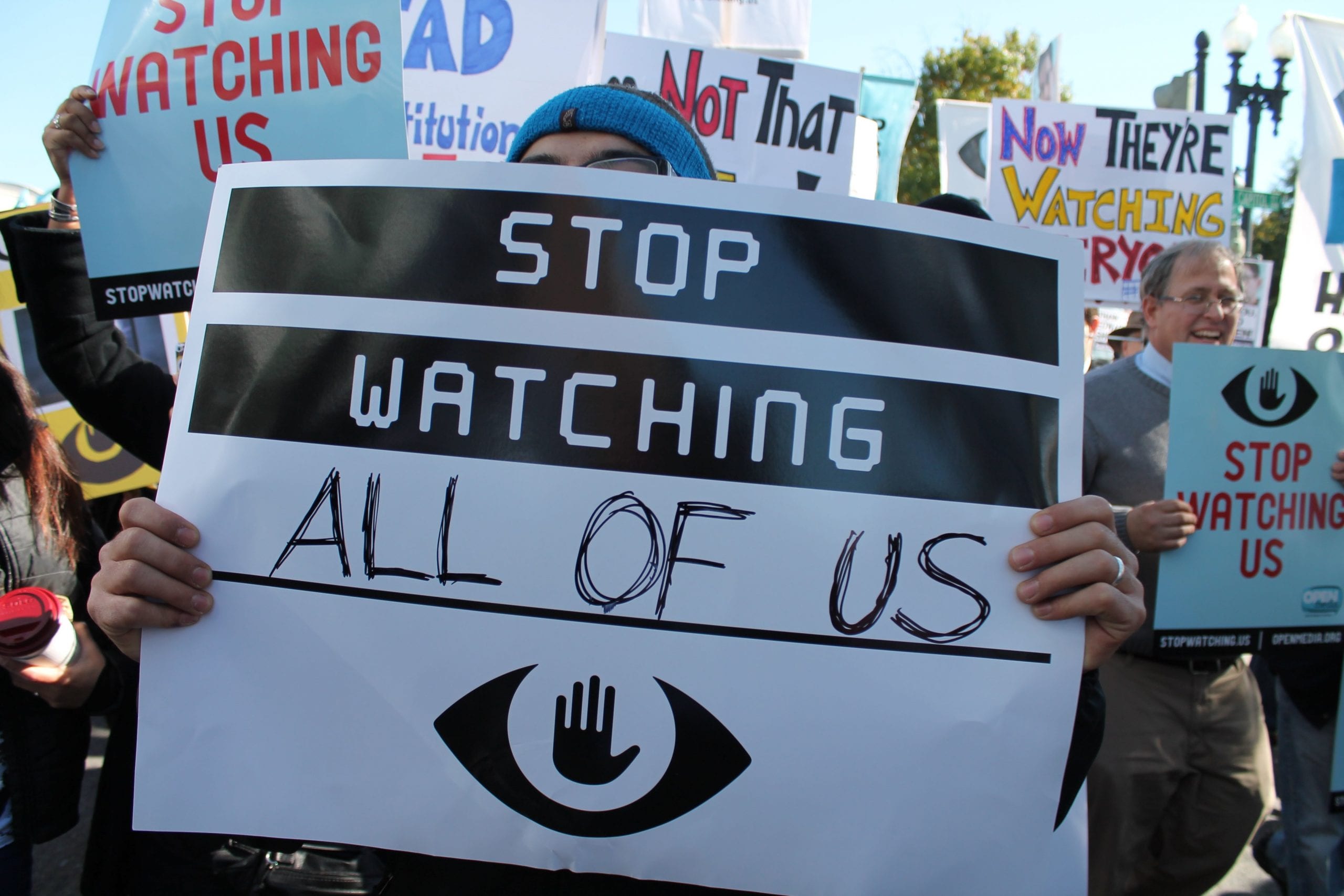 That was one of the key takeaways from the Privacy panel at the Digital Citizen Summit 2016 organised by Friedrich Naumann Stiftung für die Freiheit (FNF) and Digital Empowerment Foundation (DEF) in Bangalore on November 11, 2016. This panel could not have been better timed!

With a shortage in currency notes in circulation in the country due to last week’s demonetisation of the Indian currency,  many have taken to using digital methods (credit card, debit card, internet payment, digital wallets etc) to manage their lives. With digital transactions, users leave a digital footprint that could be easily tracked it not careful. Let’s just say that if you bought a condom with your credit card or debit car, the government could know or worse, anyone could know about it. It gets better. India does not have any law to protect the privacy of its people.

So what then do we do? That was precisely the topic of discussion during this panel on privacy. With speakers from all around the world, the panel began with a global overview on privacy. Some interesting points were:

All that said and done, how then can we protect our privacy online? How can we make the Internet a safe space? The key takeaways from the Privacy panel at the Digital Citizen Summit 2016 were: