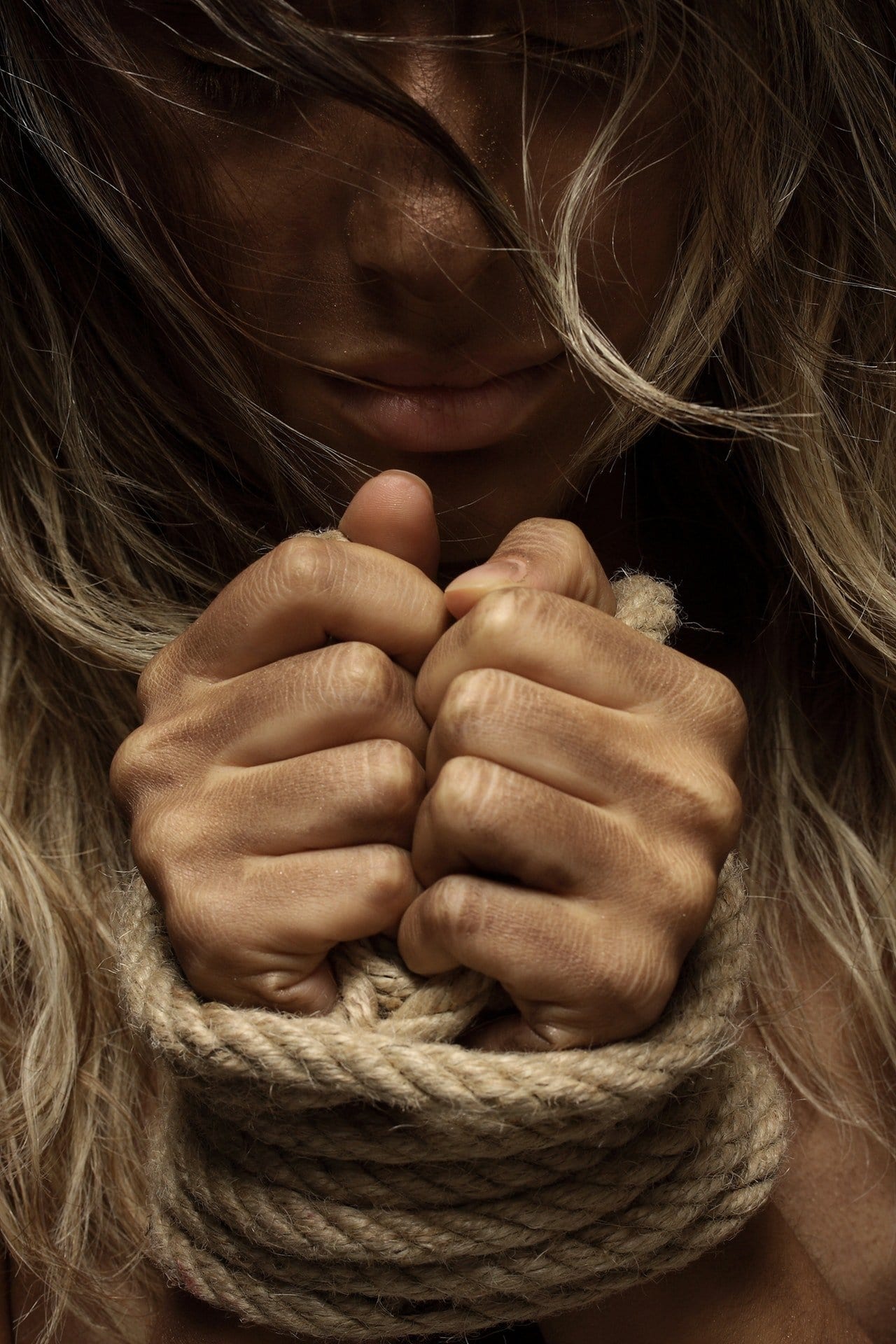 She watched me from behind the bench, holding a bag of tomatoes in one hand. After a good while she walked up to me and gestured for me to remove my headphones.

“I’ve been watching you for so many days,” she said, “You are so strong and I just love your short hair.”

She continue talking for a while. Beginning with telling me that every evening she stalled at the park because it is scary for her to go home. She spoke of her husband, who gave her no control over money that she earned at a job that he forced her to keep, and beat her often. It might seem odd that a strange woman at the park was telling me such details about her life, but it’s the alarming lack of free space in our real lives that makes us believe anything removed from our reality is so alien we can tell it anything, and she did.

Aside from the part where she insinuated that any of us do this to ourselves, I understand why she said that. It’s because I am not representative of domestic abuse and as a people we’ve been taught that a certain type of woman from a “certain type” of socio-economic background and level of education is the one go through abuses. Maybe it’s part of the process where we alienate women from one another. It was a little bit heartbreaking to have to tell that strange woman that just because I have short hair and a degree didn’t mean I was impervious to abuse.

There is a list of reasons why we think this will not happen to ‘me’;

Reasons that we all learn are supposed to insulate us from the conditional social realities of womanhood. I am educated, I am financially independent, I have a supportive family, I have a job, I am educated on consent and my rights and perhaps most ironic of all I have always in some form of other worked towards women’s rights but that is the textbook version of abuse. In the real-life version when there is an attacker right in front of you and you are comprise entirely of adrenal reflexes, you just don’t want to die.

Abuse does not know a socio-economic divide. I was equipped with all the tools that I needed to be a strong independent woman, my mother taught me (as mothers do). What I needed to ensure that I never end up in a situation where I take shit from any man and I learnt those skills because I believed strongly that I didn’t want to take shit from any man.

Just like that woman in the park. For her divorce or police aren’t the options society sanctions. Like my friend Susa (name changed) from college who is as intelligent as any of us but felt so utterly responsible for the well-being of his child that she put up with anything from a man she barely knew. Similarly so many of my aunts and other relatives who just accepted this as a reality of their lives and strategized to minimise the abuse by tailoring their behaviour to the needs of the abuser. Like the 19-year old I met in rural Varanasi who was being beaten by her family because her husband died and she had no place to go. We all had our reasons for staying.

I’ve long suspected we misunderstand abuse because we typecast victims!

Every third woman in India has reported abuse in some form yet we build a singlular portrait of them when in reality the victims of domestic abuse are all around us, as are the perpetrators. It is much easier to draw an accurate portrait of an abuser because they all share traits and behaviours that are much easier to classify. It has been long held that a woman who is not financially stable is more susceptible to abuse, and while the data indicates this is true, there is a need to further analyse that data. In many abusive households the abuser does not work but does control the finances, the financial trap is a mirage creates on the inability to think of the money you earned as yours. They are also who will diminish your self-esteem to nullify your ability to fight back.

My former partner reminded me constantly that I was ugly, fat, arrogant and that no one else will want me so I should be grateful to him for having me, he resented any professional success I earned because he worries it would convince me I was not worthless. What keeps people in abusive relationships is bank accounts, but it is held together by the feeling of being worthless and dependent. It doesn’t matter that the Domestic Violence Act 2005 empowers us to take action easily and in any situation, even live-in relationships can cover under it. All police stations have female constables that will create safe spaces for us to be able to file a report and a report doesn’t necessarily have to be filed for physical abuse. The law also covers emotional, economic and sexual abuse.

However the law is only one thing, it’s harder to decide who, if anyone, in your social environment. The first person I ever confided in about my ex’s abuse (aside from the people who witnessed it and never said a thing), was his mother. I did this five years into the relationship. We told each other, “But women are like the sky, they bear everything.”

I was crushed because I was sure I could never get help.

And I understand, it is hard to decide what to say or how to deal with a victim of abuse. If you face with someone you suspect is going through abuse, keep the following things in mind:

– Do not ever confront a victim. Instead talk to them about their lives and homes until they feel comfortable enough to confide in you.

– Offer constructive solutions and actual help but don’t make it seem like they will disappoint you if they don’t go through with your suggestions.

– Don’t diminish their life experience or question them in a confrontational manner as if attempting to confirm the veracity or magnitude of abuse. All abuse is abuse.

– Please don’t say, “But you are an educated woman how could this happen to you?” Don’t put the onus of being abused on the abused. That one should be obvious.

Aarushi Ahluwalia is freelance journalist associates with various organisations like BBC, CNN, Guardian, Cobrapost who works primarily on issues of gendered violence and discrimination in India. She has two cats and a headache from all the mansplaining.