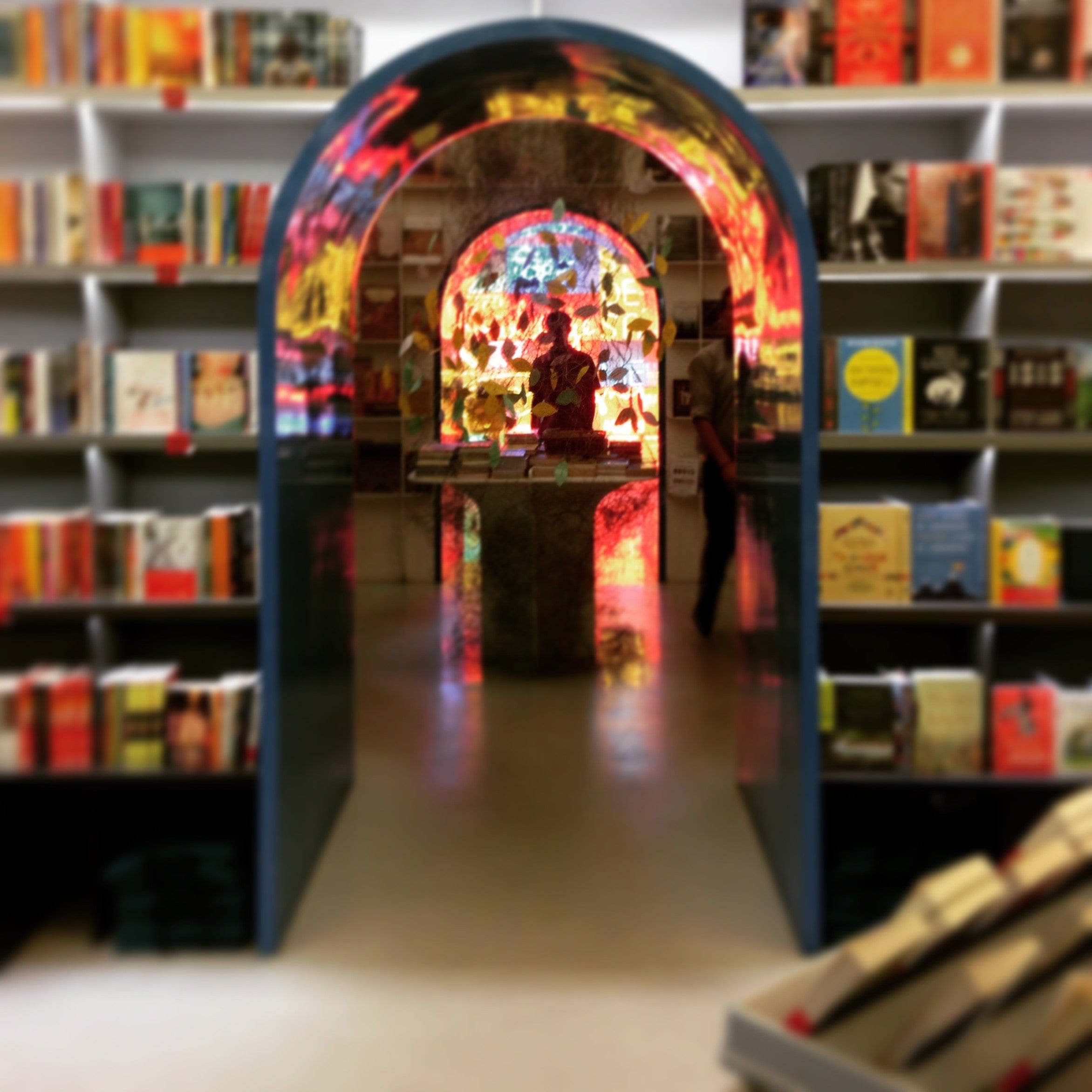 Have you ever felt like everything that has happened to you, however big or small, has led to this moment that you’re in? This moment, this place, this time, this. The moment when you really know in your gut that this is what your life is about, your purpose in life, your place in the universe, your greatest, most absolute joy.

If you don’t know what I’m talking about, it’s just because you haven’t found yours yet. If you had, you would have known instantly. But don’t worry about it too much. I’m 60 years old and I have just found mine.

They say grandchildren are the greatest happiness one can receive in life. A bit too unfair when you say this to a 20 year old, don’t you think? She could probably work harder than everyone else at her studies, get a great job and excel at it, even enjoy marital bliss at some point within the decade. But to tell her that her greatest joy not only awaits her at the far end of her life, but also that it is completely dependent on firstly, her longevity, and most importantly, on a decision that her future child may or may not make, is like telling her that true happiness is an insurmountable goal, which should not be expected anytime soon.

Well, I consider myself lucky to have somehow survived those 40 years in one piece, more or less. My first grandchild came into my life seven years back. Of course he was a joy from the get go. He was the one I was expected to spoil because he had another person in charge of disciplining him. But the truth was that my affection for him came from my encounter with his innocence at a time in my life when I could truly admire and enjoy it.

As I age, I find myself less burdened. There is always someone around, younger than me, to give a helping hand. Even though my health is fine for my age, a couple of brief health problems scared my children. I want to tell them that hitting the 60 mark doesn’t mean that I suddenly got in line to get to the end. Overnight, my children became my parents. I didn’t change, but the way they looked at me did.

I don’t mean to sound ungrateful but my ever‐helpful children can also be demoralizing to a ‘senior citizen’ parent like me. No matter how desperately I want to hold on to my independence, they think I’m better off letting them assist me in my daily chores.

This is where my grandson became a breath of fresh air. Little Kabir had no judgment or fears, only unlimited adoration in his eyes for me. Playing with him, telling him stories, singing to him, hearing his laughter and getting sloppy kisses on my face have all been unbelievably precious moments. And yet, it didn’t quite feel like the ultimate state of happiness that I had been promised.

A few weeks ago, my daughter called to tell me that Kabir would like to spend the first week of his summer holidays with me. Over the last year, he had started going to a big school and had become really busy. He would go to football class, guitar class, and gymnastics and art class. Every time I spoke to my daughter, she would complain about something or the other regarding him. All I could do was marvel at how quickly he was growing up. He was seven now ‐ a big boy.

As the summer holidays approached, I wondered about how I would engage Kabir now that he is older and used to so much physical activity. Would he still be interested in my stories? Could I still tickle him and expect those peals of laughter that I enjoyed so much? Would he be too shy or embarrassed to give his naani a tight hug and a big kiss? Would he still fit in my lap and let me sing to him? I imagined him as this restless child with a lot of energy in a house that might seem a bit too small to him now. I was nervous but thrilled nonetheless.

The day arrived soon enough. After greeting me lovingly at the door, Kabir ran inside the guest room with his unusually heavy bag. When I asked my daughter about what was going on, all she did was smile. 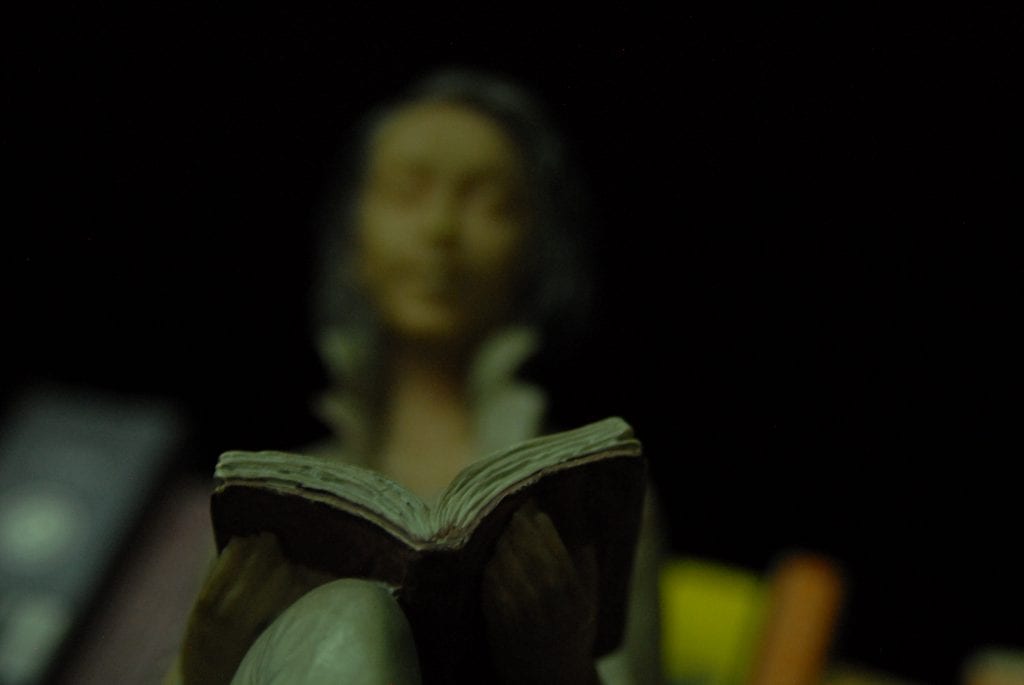 I went after him to see what he was up to. I saw him taking out lots of books from his bag and arranging them on the bedside table. He carefully put them one on top of the other. Then he tried to take out the one right at the bottom of the pile. He pulled and pulled with all his might, while his other arm tried to stop all the other books from toppling over him. Finally, he got the one he wanted and ran into me at the door.

That’s when he shyly told me that he wanted it to be a surprise. I was still not sure what he was talking about. ‘I can read now, Nani!’, he squealed in his sweet, still childish voice. I expressed my amazement and reached out to hug him. He stopped me mid‐way and looked at me like I didn’t understand. He dragged me to the living room, and led me to my reading corner. He found a spot right next to me and opened his book. He then signaled toward a book I had kept half open, upside down – something I had been reading just before the bell had rung. I opened it, still not sure what was going on. He relaxed and started reading quietly. Not knowing what else to do, I also started reading my book.

And then it happened. My moment had arrived. Everything I had ever done had led to this moment here, reading in silence with my grandson.

My daughter told me later how he would always talk about my love for reading, and how he had been working hard all year round to learn to read so he could surprise me. She told me about how hungrily he had been going through books, almost as if he had to catch up on the last seven years that he missed out.

You try hard with your children, trying to make them the best version of who you think they are. But with your grandchildren, it is different. Grandchildren arrive in perfection. Peace, joy, and my greatest happiness lay right there in my living room as my grandson and I traveled to distant lands that whole week. This was what I had been waiting for all these years without knowing where I would find it – this little silent companion in my many imagined journeys. This was it – my moment of absolute joy. 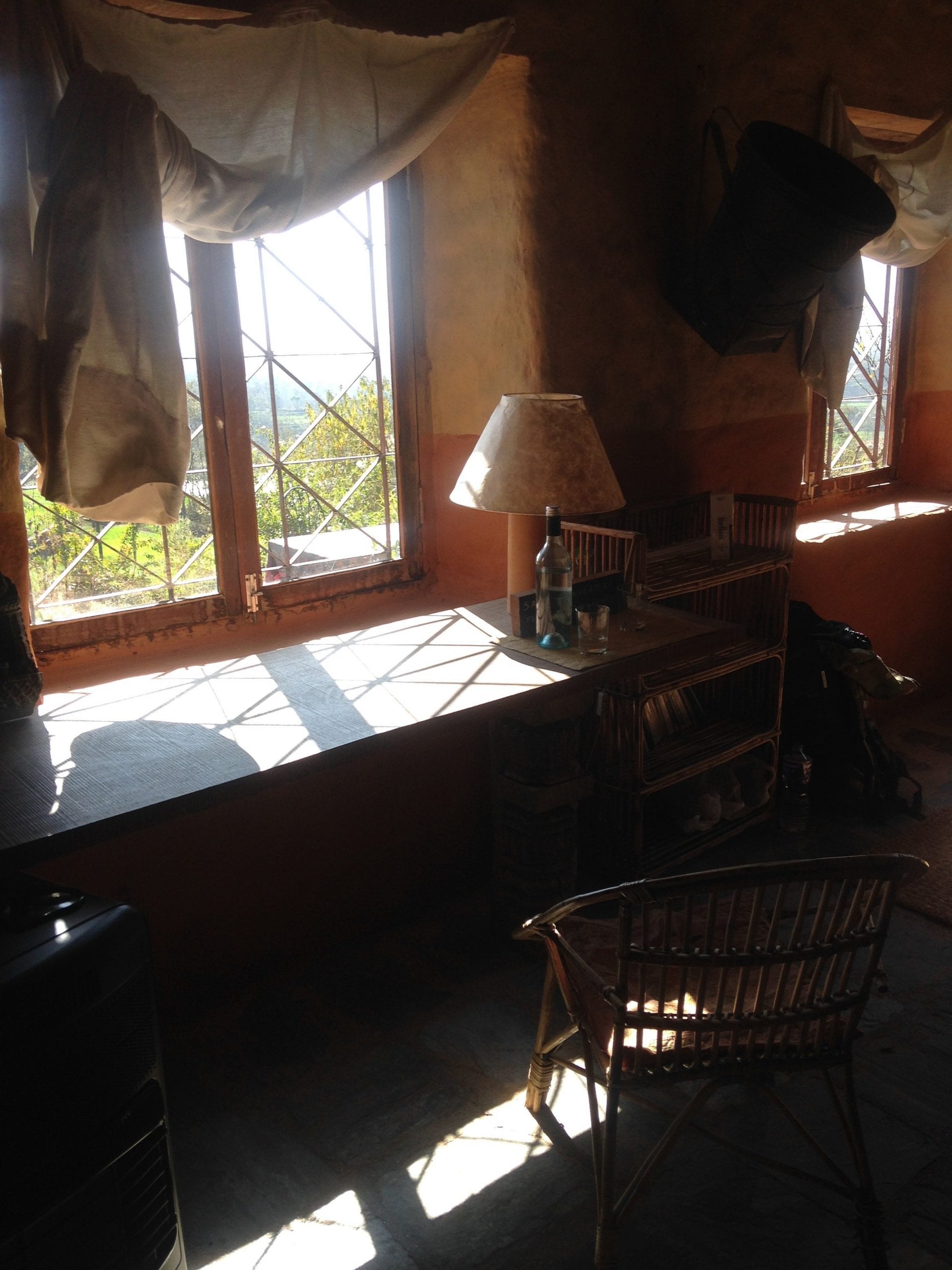 My Life As Unfortunate Evidence: We Need Better Sex-Ed in Schools.