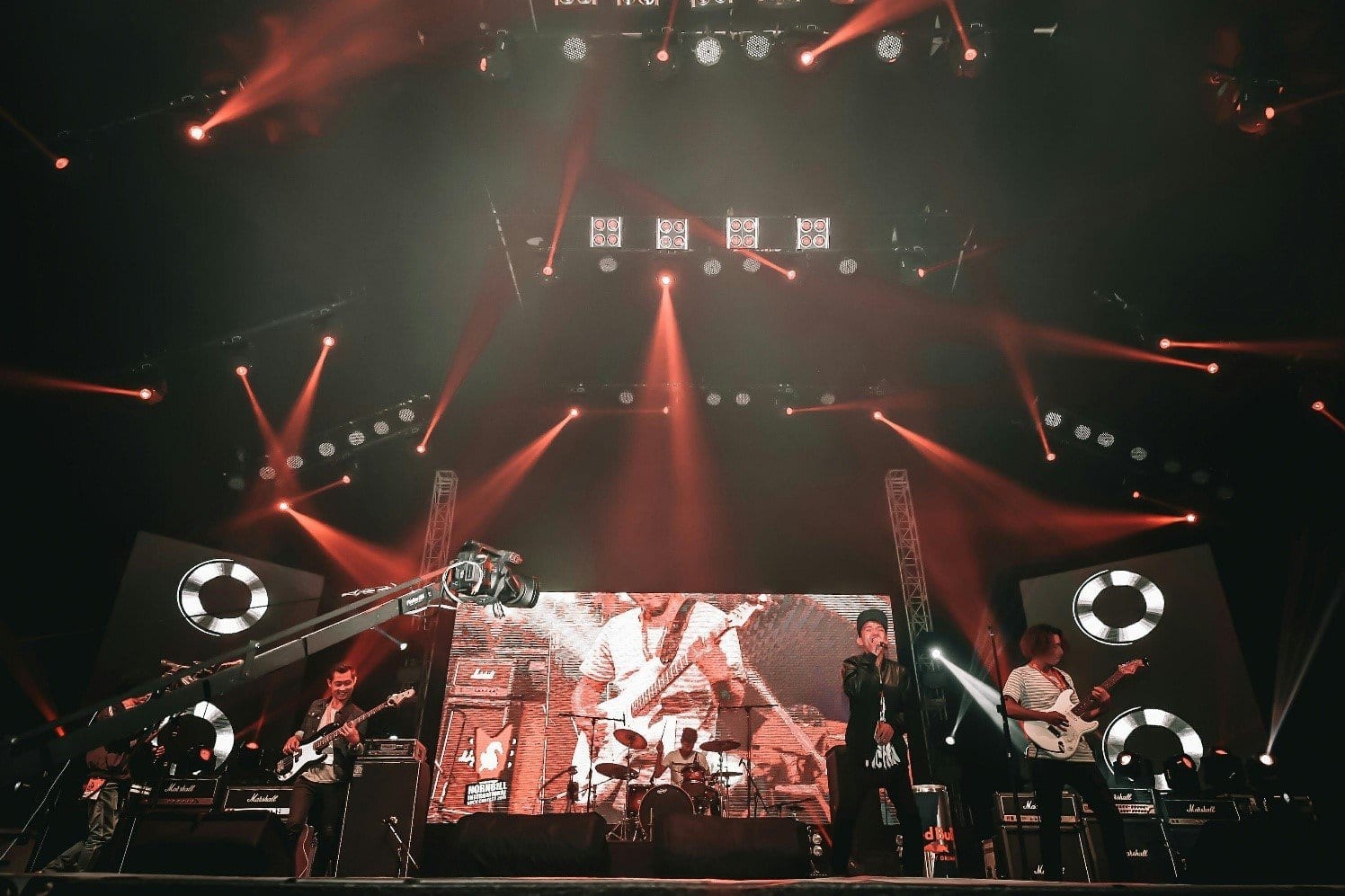 A Glimpse of the Hornbill Festival celebrated in the ‘Land of festivals’. 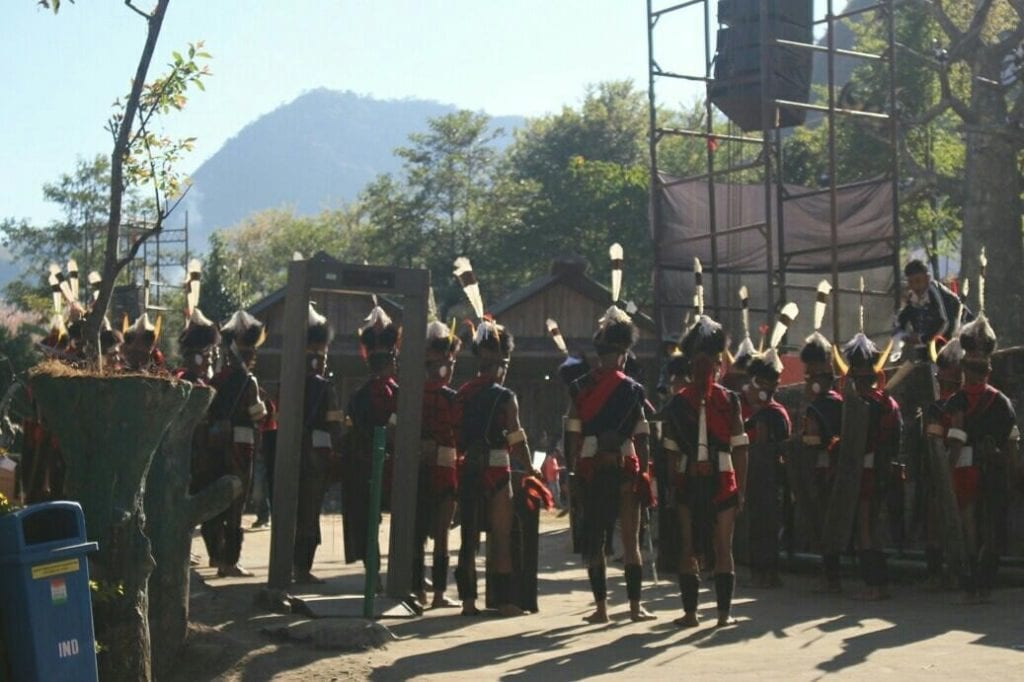 The Hornbill Festival is an annual festival which started in the year 2000 with a vision to showcase the tradition and culture of the Nagas as a form of preserving and celebrating it. 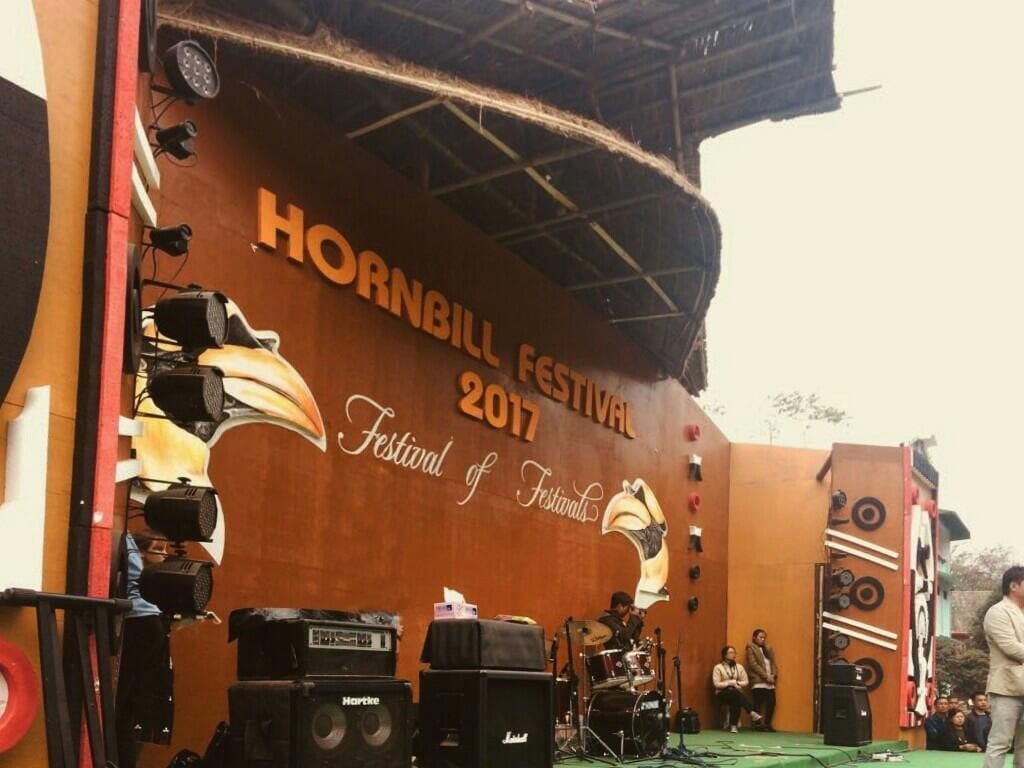 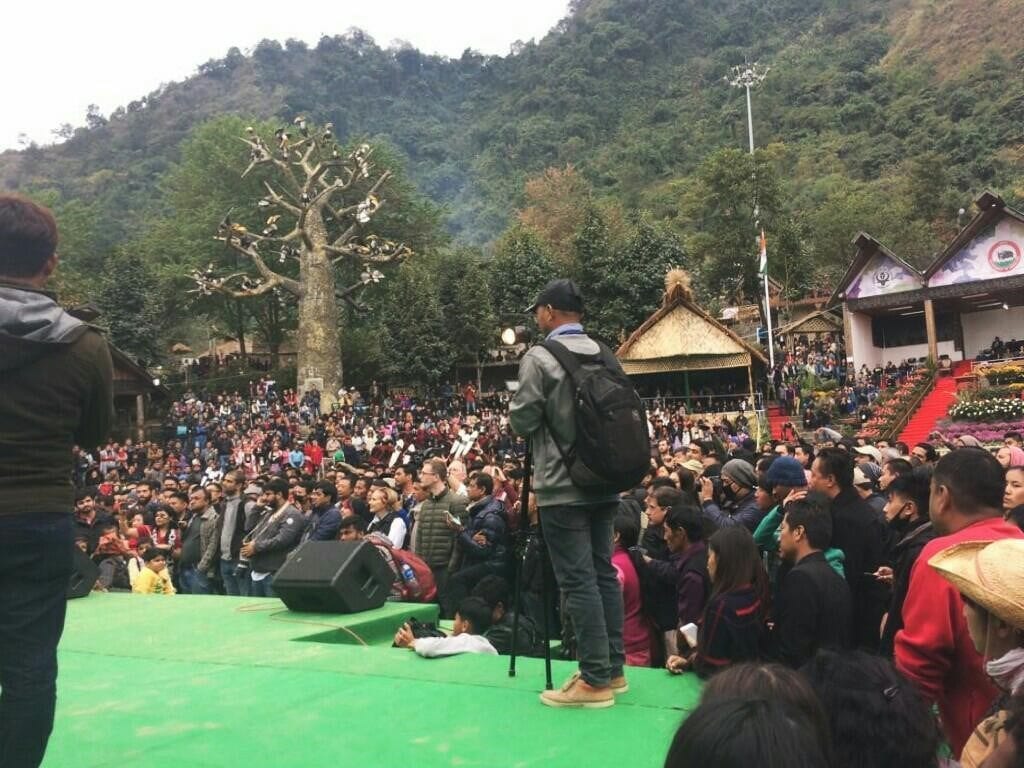 Each day has it’s own set of competitions, contests, cultural shows etc. Such as, Photography contest, Miss Nagaland Beauty Pageant, WW2 Vintage Motor Rally and other competitions such as The Naga King Chili eating competition, Pork Belly Fat eating competition etc. which are greatly enjoyed by the crowd.

There are also stalls which sells arts and crafts, which includes paintings, wood crafts, doll making, traditional ornaments etc. Giving a platform for the Naga artists to promote themselves. 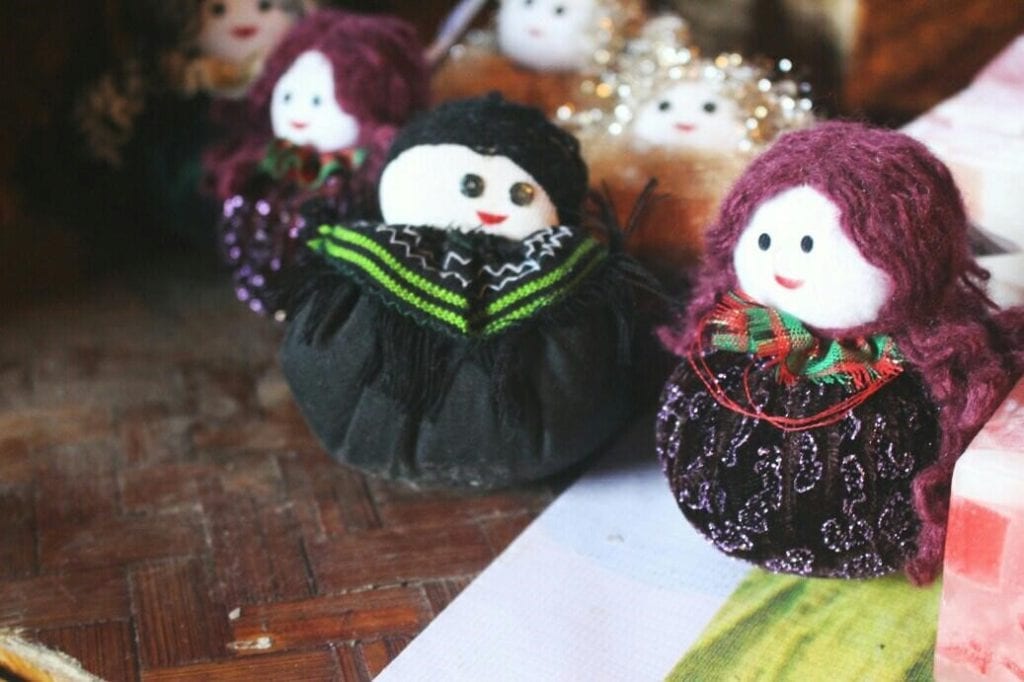 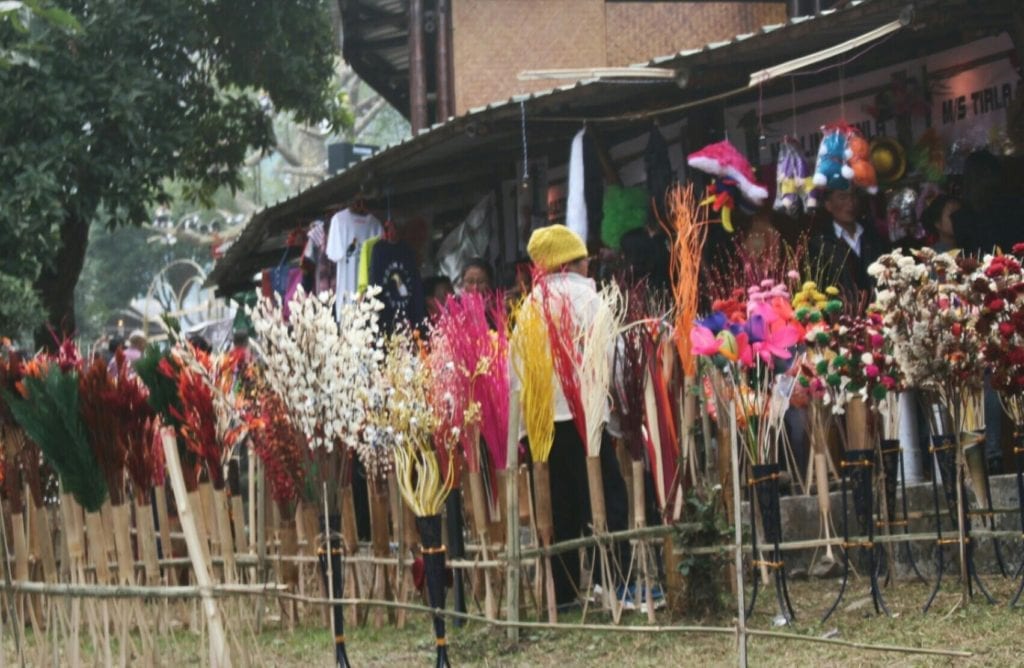 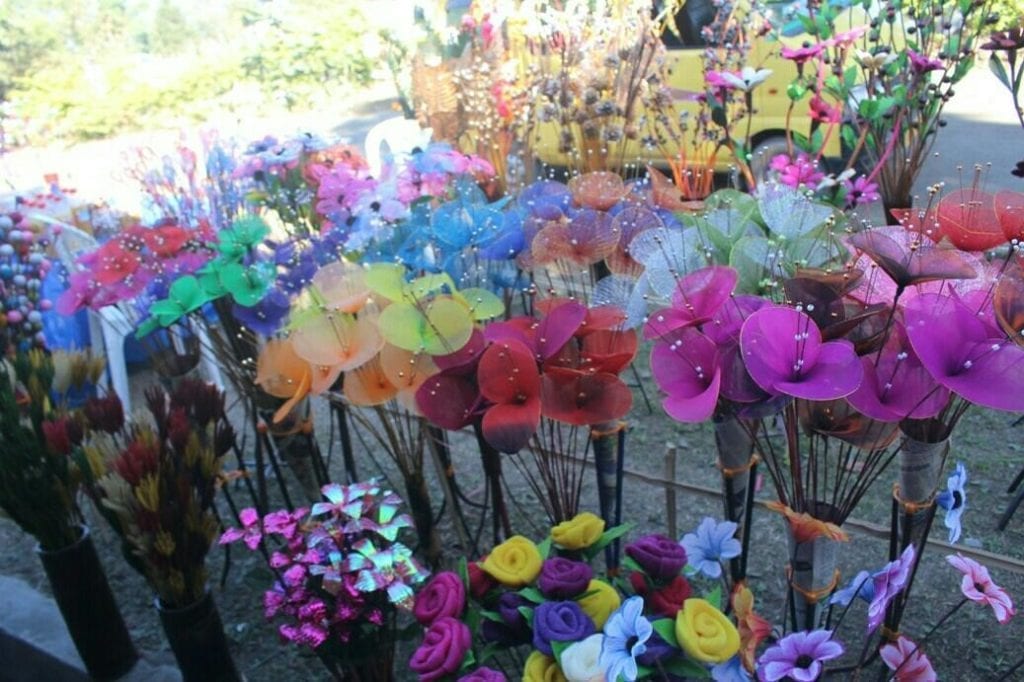 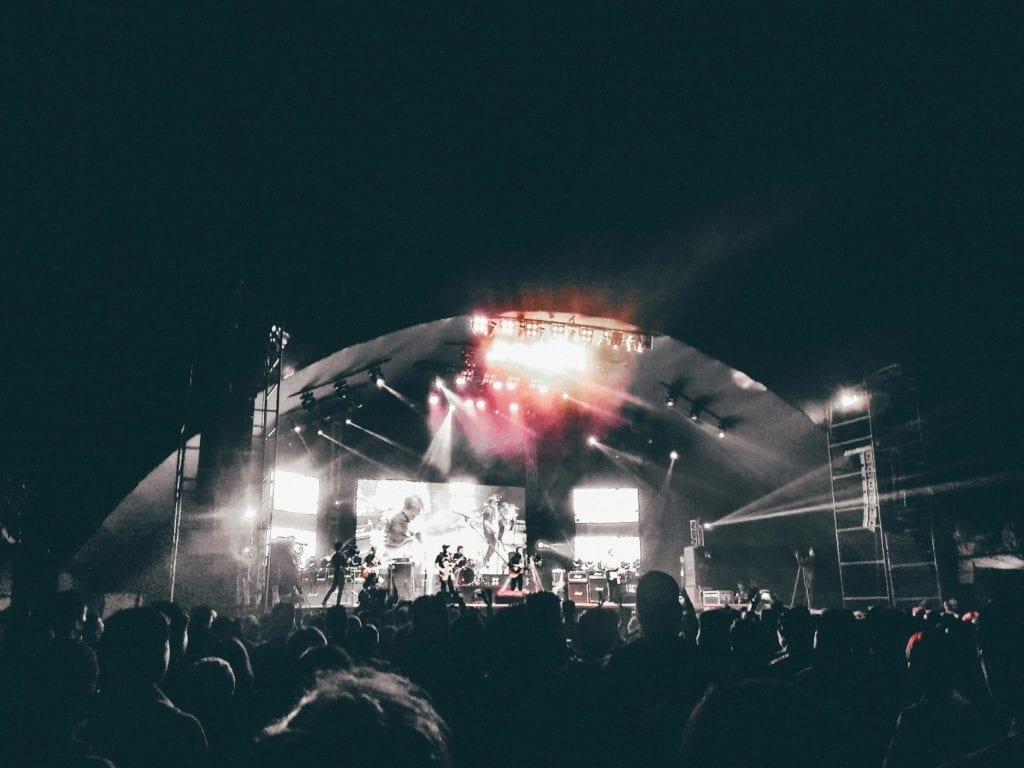 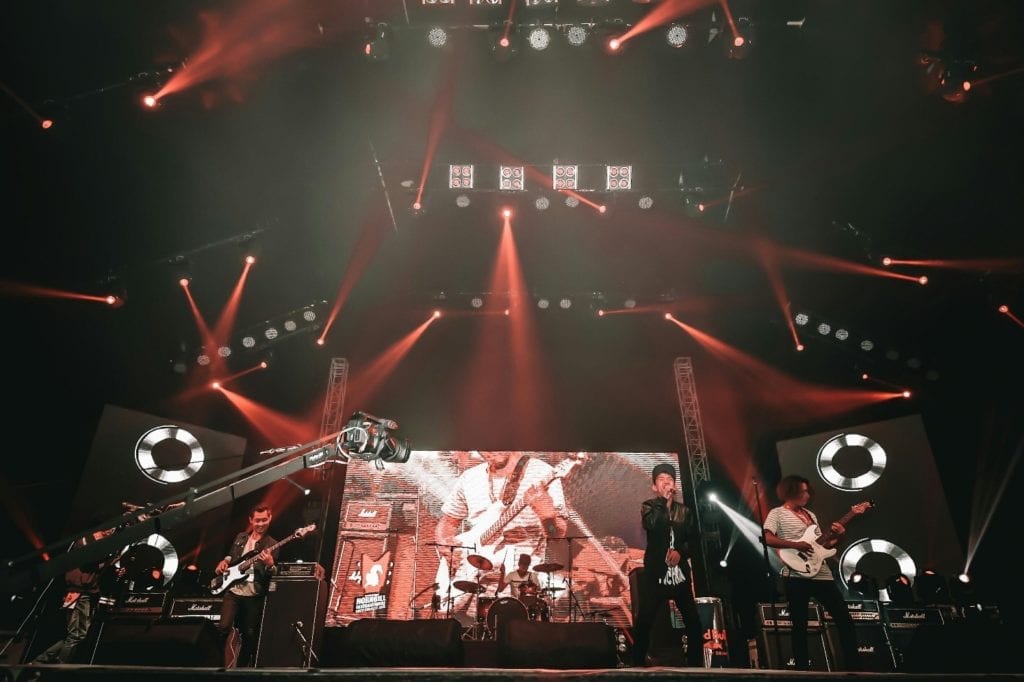