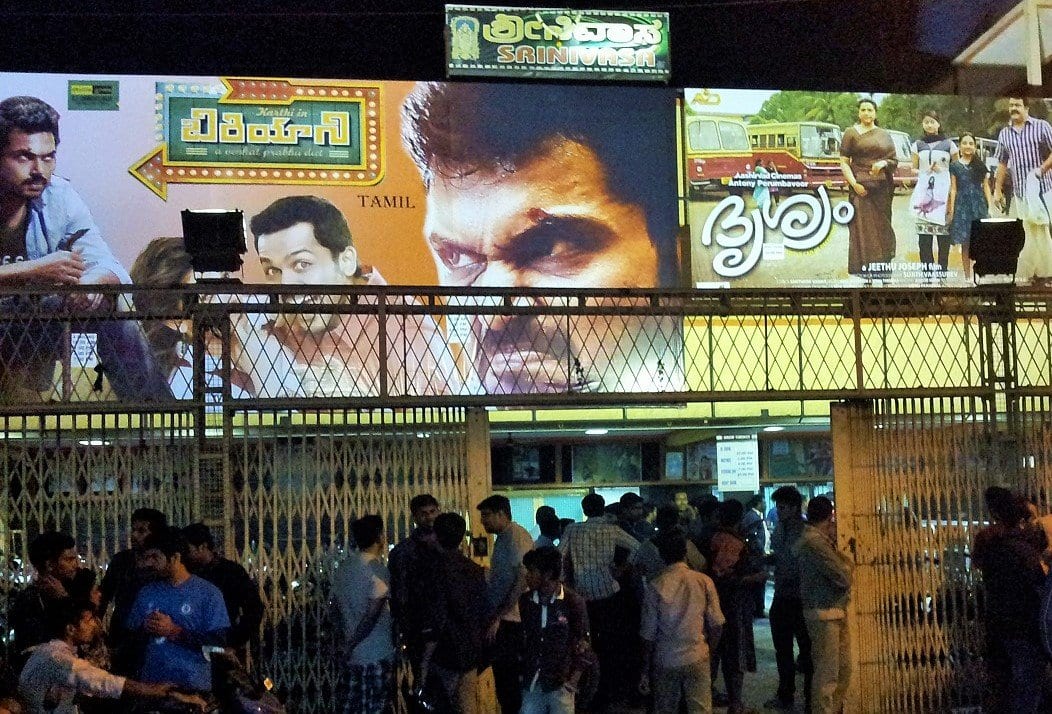 With Gender Equality at No.5 in UN’s list for things to improve, India starts the year with women safety as a widely discussed subject in all directions. Considered to be one of the safest spaces until now, has Bengaluru started drawing parallels with Delhi?

In light of the recent incident in Bangalore on New Year’s eve, it becomes pertinent to explore and understand different areas with high concentration of female population. Suddagunte Palya or S.G.Palya located in South of Bangalore is a home to thousands of girls who come from the different parts of the country for education and jobs. ‘None of the city, be it Bengaluru or any place in India is safe enough for a girl to walk freely during night hours and be absolutely safe,’ says a Social Work student from Christ University who resides in SG Palya for the last two years. That said, another management student from Christ University who also lives in a PG in the area disagrees. ‘No, I don’t think so, there have been many days in my life when I had a late night walks and have roamed around on bikes.’ The recent incident that happened on New Year’s night, has indeed changed the existing notions about places and pleasures but that will not stop the new force, who are coming out much prepared for these challenges.

The uniqueness of SG Palya is its dynamics and ethnicity. ‘The area used to be a barren land earlier with very few people residing.’ Tells a local resident who runs their old condiment shop near Christ School. As the population grew things changed and those who had small land or a property turned it into four storey buildings occupied mostly by the students and job employees.

‘My parents have always told me to not travel alone after evening time because of the mixed population in the area.’ says Akansha, a local resident who works in a MNC. But she also adds ‘I usually come back late from my office and I just try not to go out alone after the initial dark hours, otherwise I have always found this place happening and full of life.’ She believes that women have to travel daily because of their work and they can’t quit going out and traveling by local transport simply because these cases are happening and suggests that this area has lot of things to do. Women’s accommodation in the area is usually expensive than men’s and differs based on the facilities and location. A two or three sharing is more feasible than a single sharing. There are enough medical and healthcare centres in the area, which are function throughout the day although it was hard to find any government woman help center in the area.

Equipped with both north-Indian and south Indian delicacies from Shawarma counters to happy meals all over the place, the area has several dining options including cafes like Mécaf Multicuisine and Eat n Drink. Christites adda is the new Malabar Café, which is always serving tea and fries to students’ crowd. The best of thing about this area is that there are three single screen theatres, Srinivasa, Laxmi and Balaji theatres. When asked, many girls say that they don’t prefer going to these theatres because they don’t seem women-friendly. Comparing the prices with luxurious PVR cinemas in Forum, these theaters offer much cheaper viewing but appealing only to the male audiences.

Tavarekere Park is another fun spot in the area. It has a running track for walkers and runners. Women prefer going to this park during early morning and evening time. According to the locals, the park needs maintenance and stop the miscreants from polluting the tranquillity of the area. They also say that there have been few cases of theft and assault but the effort has been put in to prevent such incidents. Most of the parts of the park is under surveillance and along these lines to find some personal space would be not so easy. But places like Soho St., Little Italy, Malabar Bay and Forum mall are always there to have a good time.

‘This city is considered to be one of the most advanced, in terms of education and work culture but it’s not about just education. It’s all about the attitude towards women and it is about time that we bring back the chivalry culture,’ says an employee from one of the famous cafes in the area, when asked if the recent incident would affect their establishment. This small pocket in south of Bangalore has motivated to maintain positivity in the hearts and minds of all gender and the recent events will only help in empowering women to fight against the growing menace and live out loud without any fear.  ‘Modernisation is not just of spaces but also of thoughts.’

Ashish Kumar is a Media and Communications post-graduate from Christ University, Bangalore. He is a freelance writer and is passionate about films, politics, and new age journalism. Previously, he has worked with Jagran Prakashan Ltd, NetworkingEye.com, Web Cyonix, and interned with Hindustan Times, Patna. His sources of inspiration are writers Charles Bukowski and Eric Hobsbawm.