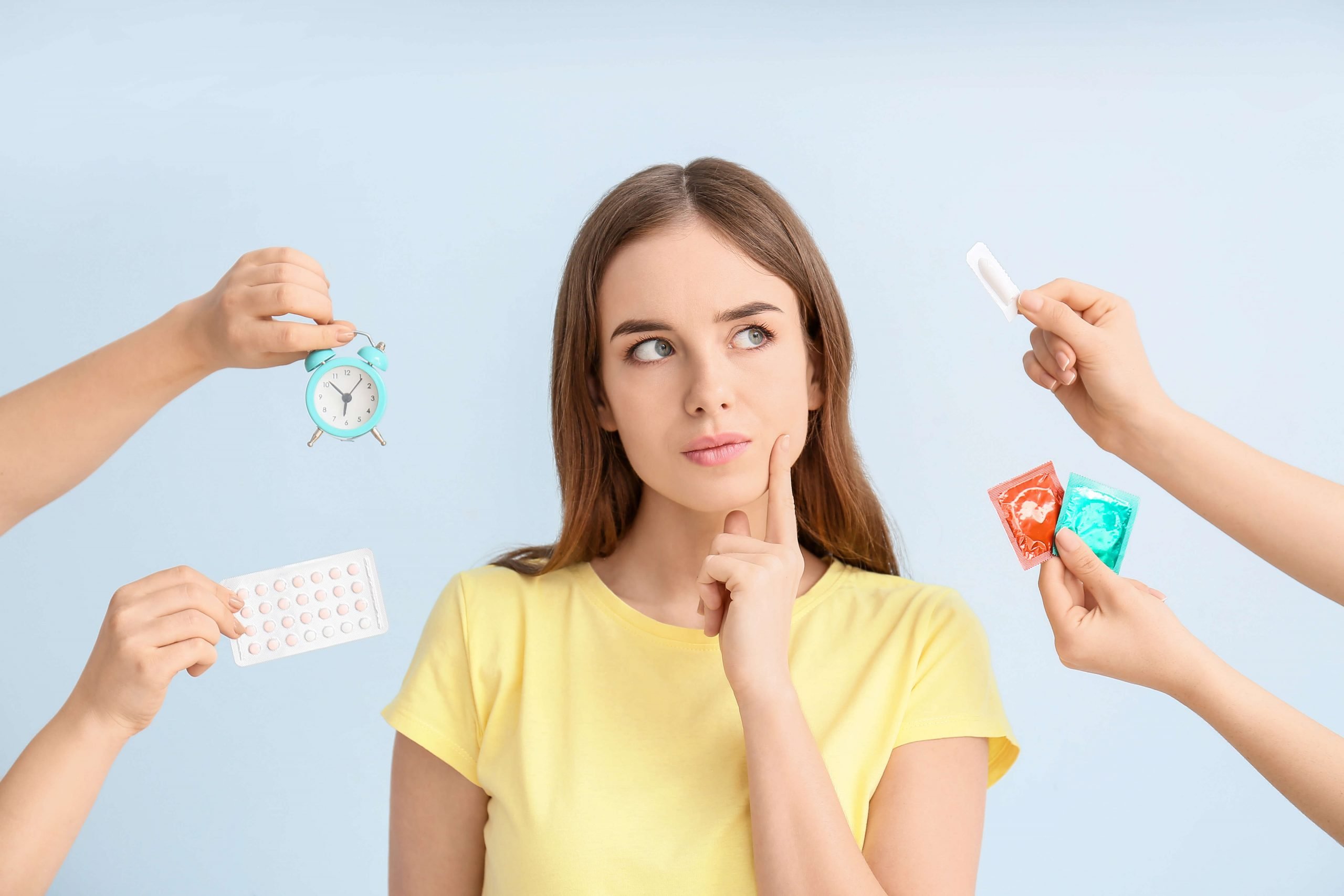 What kills sperm? How to kill sperm? Is this even possible? Can we really stop sperm from reaching the egg? Let us find out!

How to prevent pregnancy after sex?

If your answer is “By not having sex,” hats off to your wit. The rest of the write-up is not for you though.

For those of us having sex, I want to confess something. I am 38 years old, and I have been under the impression that most people use condoms or oral pills for contraception. Up until writing this piece, I have been quite ignorant about contraception in India. So, here’s sharing what I have learned.

Ours is a country where childbearing is actively encouraged. Sex, without procreation as the outcome is considered pointless. This sex, too, must happen in the approved enclosure of marriage. As a society, we also have this incredibly magical power of engaging in the activity but denying its existence. “How are babies born?” “Oh, they are dropped in the hush-hush hammocks by the side of the supremely sanskari trees in the middle of the platonic nights.” Talking contraception in an environment when the sexual act itself is not recognized publicly is not easy. However, aided by government loudspeakers, we have been talking about it.

In 1960s, the total fertility rate (TFR) was just a little less than 6. That is, on an average, a woman in India was giving births more than five times in her lifetime. Forty-eight years later though, in 2014, the TFR was 2.3.

The Contraception Scene in India

With sex being taboo, contraception becomes an uncomfortable subject to discuss. Seeking modern methods of contraception, including the innocuous condom, is not common, I learnt. Going through the National Family Health Survey 2015-2016 (NFHS-4), I learnt that only 53.5% of women (married, aged 15-49 years) deploy any method of contraception. 47.8% use a modern method while the rest rely on methods such as avoiding the ovulation period or pulling out before ejaculation.

While 36% of the surveyed women have opted for sterilization (tubectomy), only 0.3% among these have partners who have opted for male sterilization (vasectomy). Only 5.6% use condoms and 4.1% use oral pills. The NFHS-4 woke me up to the realities of contraception in the country. Over 6 lakh households were surveyed for this; almost 7 lakh women and over a lakh men were interviewed.

Pregnancy involves three steps: the first is the ovary releasing an egg (the ovulation), the second is the sperm travelling to the ova (egg) and fertilizing it (fertilization) and the third is the fertilized egg travelling to the uterus and attaching itself there (implantation). Any means of contraception is about interfering with these three steps.

Contraception methods are of three kinds when it comes to how long-lasting those are. The short-term methods like the condom or the oral contraceptive pills are to be used with regular frequency to prevent pregnancy; the long-term methods like the intra-uterine device (IUD) can prevent pregnancy up to ten years; the permanent methods involve sterilization, usually opted by those who no longer want children.

Condom: The condom is a barrier method of contraception where the sperm is stopped from reaching the ova. While essentially a means of birth control, the condom protects one from sexually transmitted diseases.

Vasectomy: Considered a permanent method of contraception, vasectomy involves cutting and tying off tubes that carry sperm into the semen. Thus, essentially, the semen that is ejaculated in sex no longer carries sperm.

Condoms: The female condom is like a pouch, which when inserted into the vagina, barricades the semen, and thus the sperm, from reaching the ova. Given this too blocks entry of the semen, it prevents diseases that are transmitted sexually.

Oral Pills: The oral contraceptives are hormonal means of preventing pregnancy. The pill is a combination of estrogen and progesterone that interferes with ovulation or fertilization. The pill is often prescribed to regulate the menstrual cycle. This method is also known for its side effects that may include mood changes, nausea, weight challenges.

Spermicide: This method kills the sperm in the semen. Typically available in the form of tablet or jelly, this needs to be inserted inside the vagina a few minutes before sex.

IUD: The intra-uterine device (IUD) prevents the implantation of the fertilized egg in the uterus. This is a long-term method of contraception where the device is inserted inside the uterus for a duration of a year to ten years.

Tubectomy: This method prevents fertilization. Considered a permanent method of contraception, tubectomy involves closing or tying the fallopian tubes so that the egg does not meet the sperm.

Emergency pills: This oral contraception is a reactionary method of preventing pregnancy. This tablet is taken after unprotected sex; it delays ovulation so that the sperm does not attach itself to the egg. More than one I-pill in a month should be avoided and it should only be used for emergency contraception purpose and not otherwise.

Those who do not use a modern method of contraception and even those who may do may sometimes use what are called natural methods of contraception, methods that do not involve cost or bodily interference or intrusion. Avoiding sex during ovulation is one such method. Watching the cycle and recognizing the time of ovulation, however, is not an easy task. The other natural method used is withdrawal where the man pulls out of the vagina before ejaculation. These methods, though seemingly in control, pose a high risk of pregnancy.

One could argue that condoms are a safe, non-intrusive method that also prevents STDs when one is with multiple partners. That is just a view though. Let us know your thoughts on ‘how to stop sperm from reaching the egg?’ and how are you preventing pregnancy?

Writer : Anuradha calls herself an overthinker. Besides being a closet poet, she writes on matters that intrigue or move her. She is the co-founder of Dehaat, a niche art brand that brings forth the work of artists from India’s rustic belts of culture. She is also closely associated with the discussion platform LoudST and moderates its panel discussions.

7 Myths about Condoms You Thought were True!

Condoms: 10 FAQs that Will Make You Give a F**K about Condoms!