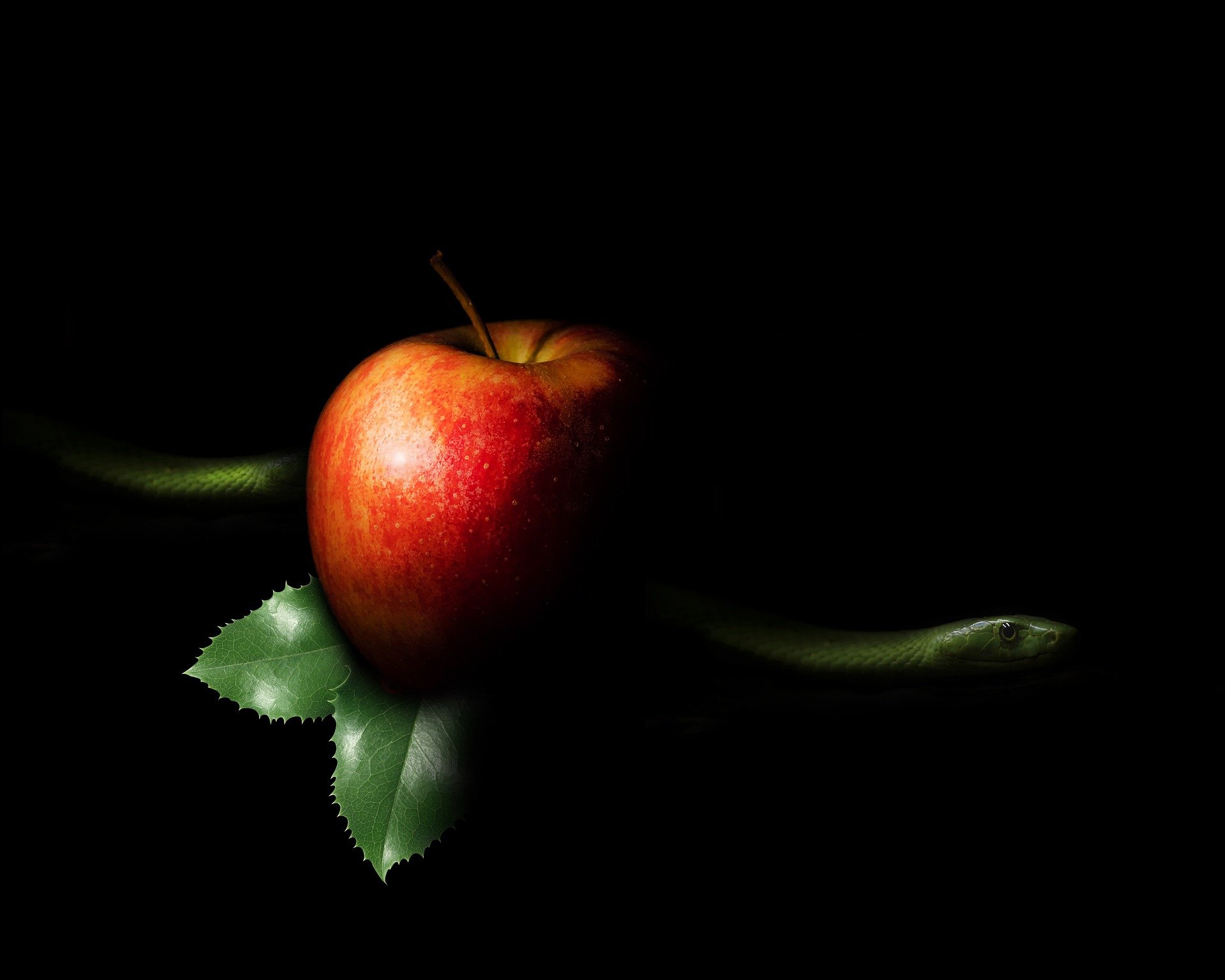 For a lot of women and people who want to get abortions, sin is a big term. People feel guilty, they are scared.

A lot of women are very very worried they are doing something bad and filled with mixed feelings.

It also does not help that there is no one out there with whom you can talk about it.

Who should they talk about abortion and the issue of sin?

There are very counsellors out there who are willing to talk about abortion, often help women about these issues. Women are very scared and often feel like doctors and counsellors judge them for this. They dont even know what sin means for them and doctors make it even more difficult for them.

Is there a religious angle to abortion?

Therapy for abortion? Would you like to talk to someone who will make you feel less guilty?

our carechat does provide service for abortion counselling. Please whatsapp our carechat at 8861713567