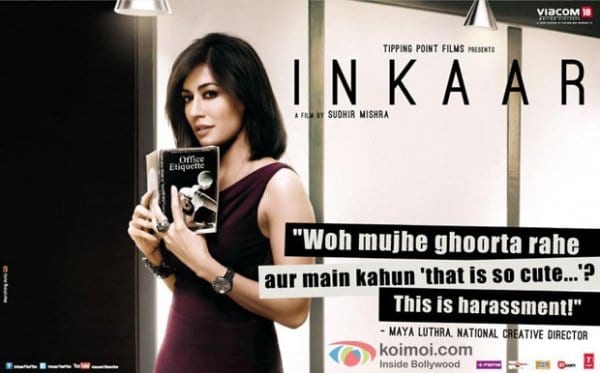 With the TVF controversy of alleged sexual harassment at work going viral, it seemed pertinent to check if the organisation had a sexual harassment cell. As usual the startup does not have an anti sexual harrasment cell. The sad part is that it has been 4 years since Sexual Harassment at Workplace Act, 2013 was passed and still most of the organisations either don’t have a cell or don’t feel the need for a cell to function.

So what can we do in a such a scenario?

Sexual Harassment of Women at Workplace Act, 2013 allows the women to file complaints of sexual harassment to a Local Complaints Committee (LCC).

Now what is a Local Complaints Committee?

Local Complaints Committee (LCC) is for every district for receiving complaints of sexual harassment from establishments where the ICC has not been formed due to having less than 10 workers or if the complaint is against the employer himself. Sadly, most of Local Complaints Cell are not functioning or have not been allotted with enough funds to function.

This is where the news of West Khasi Hills becoming the one of districts in the Nagaland to set up complaints cell under the Prevention of Workplace Sexual Harassment Act, 2013 plays such an important role.Why is that even after 4 years of the Act been passed, we still don’t have LCC in districts of our states. Where are these LCCs that were promised as part of the Act? What is the point of another law that has not been implemented well? Where is the accountability?

Here’s more on this law for you.