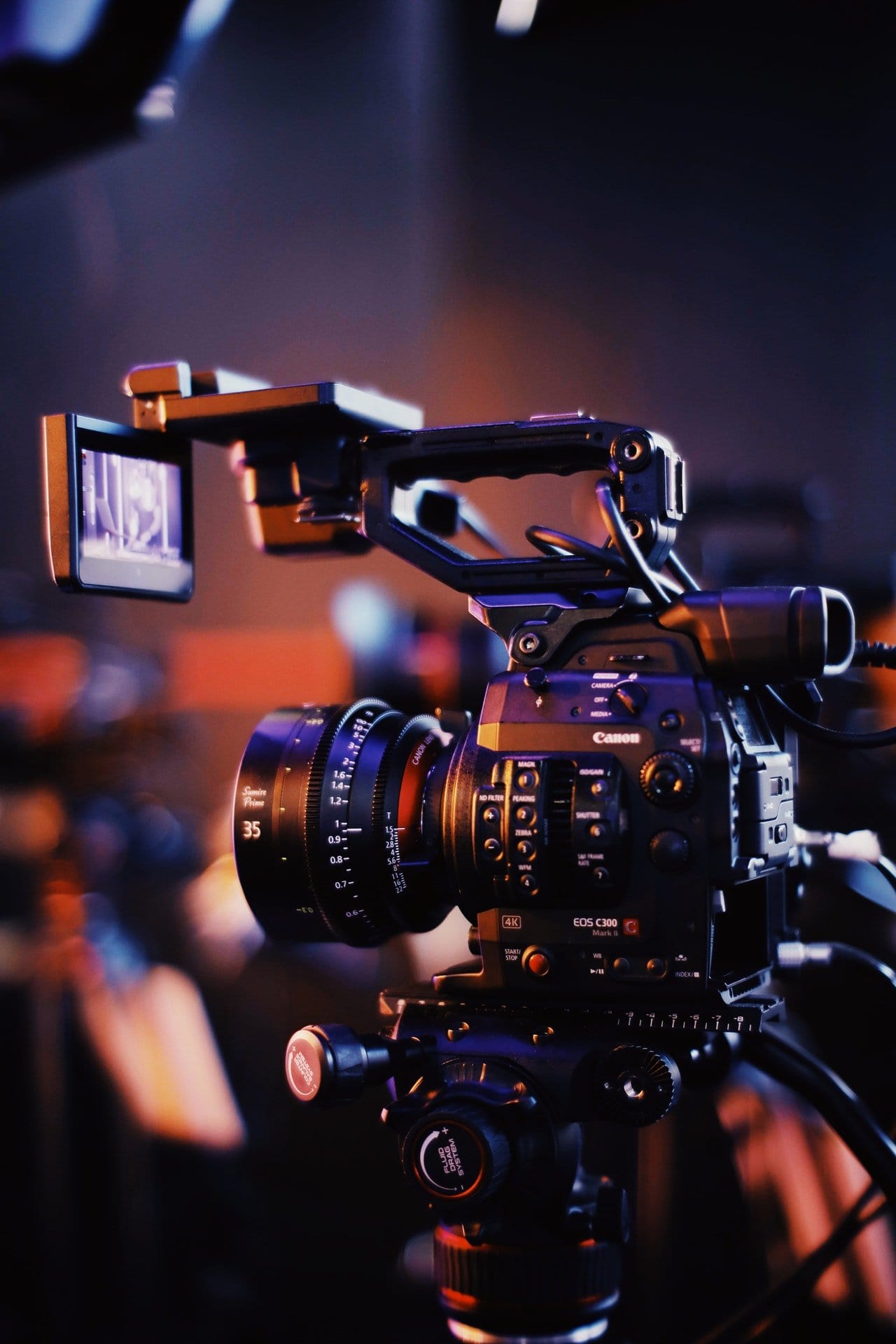 Actors, directors and technicians, all with a constant thirst for experimentation in their films to bring out something entirely new! This was my first understanding of Kollywood, the Tamil film industry. Be it experimenting with a story that challenges the very traditions and culture of the society, laying importance on content over actors, or delivering a world class film that is heavily performance oriented, Tamil industry never failed to set a mark of its own. Tamil films always managed to create a perfect balance of class and mass.

However there was a compelling other side to Kollywood as well. Even though Tamil cinema has a richer and longer history than any other cinema and is a culture in itself that is followed by the masses, the industry continued to remain a man’s world. Women at best were seen either working as Assistant Directors or in front of the camera as Actresses where they were more or less portrayed as sex symbols. Many veterans like K. Balachander and Bharathiraaja had often tried making women centric films in their times but they were unfortunately considered as highly futuristic. 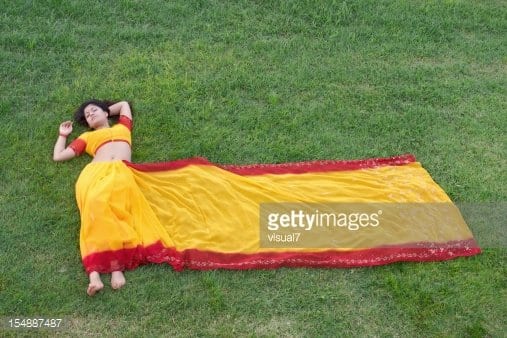 As a woman in Bollywood

I learnt the nuances of film making in Kollywood and enhanced my knowledge further under the tutelage of some of the ace technicians of the industry but the lack of growth opportunities in the industry made me shift my focus to Bollywood.

The work culture of Bollywood provided a world of opportunities to me. There was equality between men and women out there in all aspects, be it the salaries or the nature of work handed out, one had to be experienced and educated enough to take up the task at hand. Everything was perfectly demarcated. Production Houses like Red Chillies Entertainment Pvt. Ltd, Excel Entertainment and Dharma Productions were equal opportunity givers. Even though I worked as a Production Manager, a role that was non creative, I had the freedom to put a woman’s perspective in any given task at hand. Quite often I had to act masculine in order to get a job done but that helped me a lot because not only did I master the art of thinking from two majorly different perspectives, I also learnt when to apply them in various scenarios in order to achieve my work targets. In fact I could bring in more discipline to the work using my feminine side.

I have often faced the problem of being seen as a sex symbol. Quite often during interviews, I have been asked by some Producers if I was “open minded or close minded” which literally meant, would I be ready to sleep with them or not. The rebel inside me often gave answers like “Why don’t you go and ask the same question to your daughter.” But as the question became repetitive, I only understood that the majority of them were complete imbeciles and shameless. It was futile to even talk sensibly with them and I found it best to answer these kinds of questions with a mere middle finger. 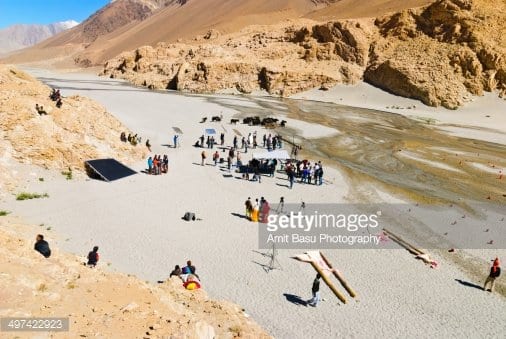 Have things changed in Kollywood?

Years later, today I am once again a part of Kollywood and it is a delightful feeling to see that the industry has undergone a metamorphosis in terms of having a female workforce. There has been a steep turnaround in the industry with respect to women, both behind the camera and in front of the camera. It is definitely much safer for women behind the camera in the Tamil film industry though we are not looked at equals, at least not yet. But men in the industry are now more willing to take orders from women who are at a higher designation than them. The one-dimensional caricature of women in the Tamil Industry is slowing breaking. But definitely it is not completely out of the window yet.

No form of art goes beyond ordinary consciousness as a film does, straight to our emotions, deep into the twilight room of the soul, said Bergman. I think it would only suffice to say that the process of film making can be more engaging if there is gender equality bringing in more perspective. We are moving towards that taking baby sets. We hope to get there someday, at least I definitely hope so.

Siddhi Pujara is a media professional and works as an Executive Producer for films. Her career spans from Bollywood to Kollywood and she has also worked for the Hindi Feature film, ‘Happy New Year’. She is a film enthusiast and takes a keen interest in writing as well. She is currently residing in Chennai and divides her time between producing Tamil feature films, writing & photography. She can be reached at siddhi.7@gmail.com