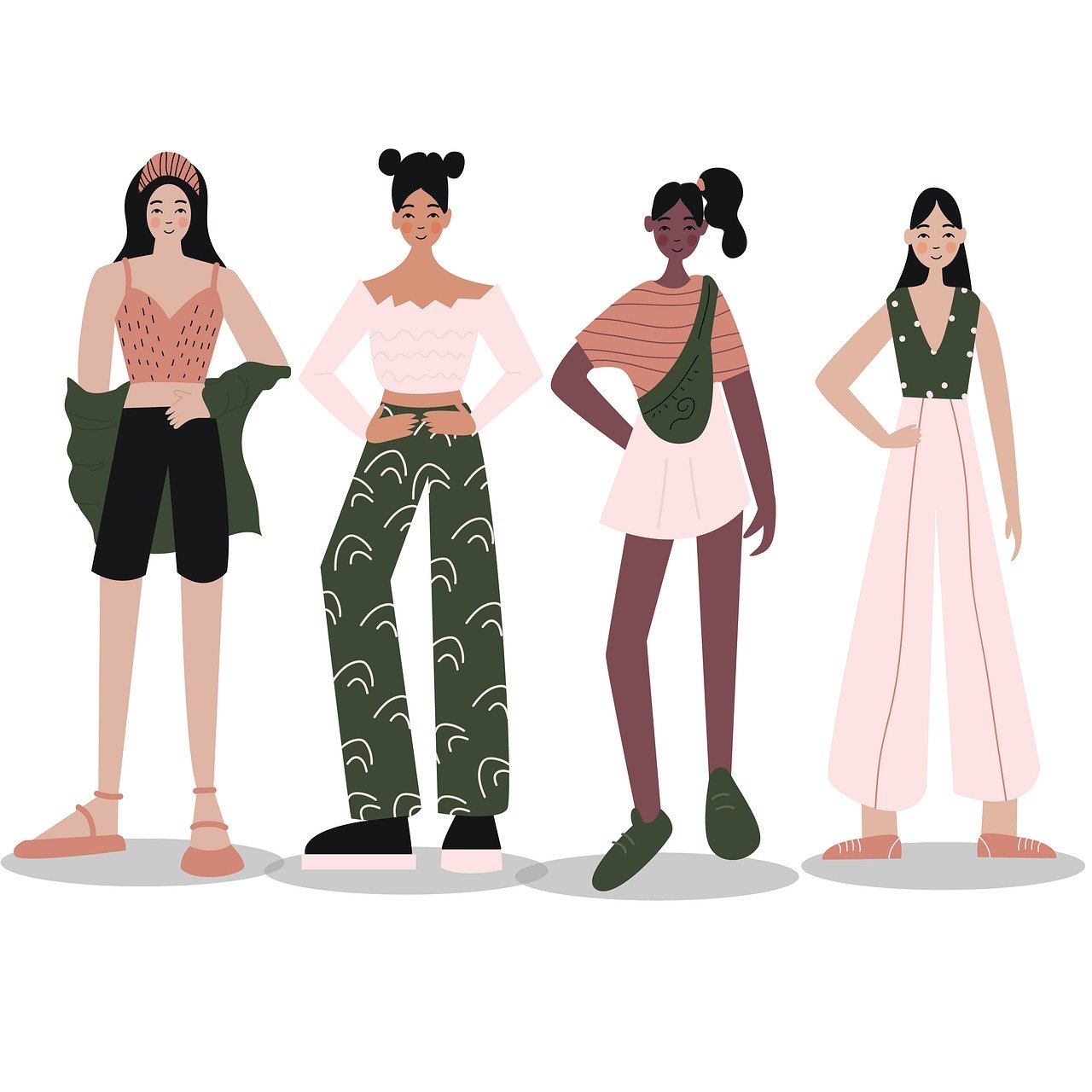 Married for over 14 years now, Purnima was 28 when she was sent off to her parents’ home: soon after her wedding; since her husband had to leave domicile for work. After six months, when her husband returned home, in a moment of fun, Purnima had locked her husband out of their bedroom triggering a series of events that toppled her life:

She was admitted to a mental hospital in Ranchi.

She believes she was admitted to the mental hospital in Ranchi as her  behavior of locking her husband out of their bedroom in a moment of fun was deemed unacceptable by her in-laws and they complained of her being a- “mental patient.”

Purnima complains of never having sexual attention from her husband and thinks of that as the reason why she has never become pregnant. She yearns for affection, touch and sexual fulfillment.

Due to the stigma around the mental wellbeing of individuals, any person with psycho-social disabilities (or perceived psycho-social disabilites like Purnima) is considered ‘mad’ and a disregard for the person’s sexual identity sets in, explains Debayani Sen, Documentation Officer & Research Associate at Anjali Mental Health Rights Organisation, a non-profit organisation working mainly in the areas of mental health rights.

“If a person is diagnosed with mental illness / psychosocial disability, the person is often labelled to be hyper-sexual or even asexual. This comes from the belief that in a state of ‘madness’ the person loses his/her inhibitions (so called proper behavior) and when these uninhibited expressions of sexuality come out in the open, they are deemed inappropriate to a ‘civilized society’; hence deemed hyper-sexual. There are times when an individual, known to live with mental illness, is simply de-sexualized, based on the assumption that he/she does not have the capacity to be a sexual being,” she adds.

A concern that seems to have emerged in these 15 odd years of work in mental health for Anjali is the non-recognition of sexuality as an important aspect of the person under treatment for psycho-social disabilities. Instead, precedence and preference in government run institutions is confined to addressing :issues of accessibility to medicines, proper facilities, treatment and infrastructure.

Social exclusion and life in an institution for years could lead to varied kinds of consequences. “The duration of a person’s stay in hospitals or (mental health institutions) could range from a minimum of a month or two to 10-15 years at a stretch, in some cases. During the person’s stay at a hospital, nobody even touches them affectionately. There are no loved ones or anyone they could say they love. They essentially suffer from what Ratnaboli Ray terms as ‘skin hunger’,” explains Sen.

This is further accentuated when it comes to women. Many perspectives and opinions have emerged during several Focus Group Discussions (FGDs) on sexuality organized by Anjali with female participants over time:

“In case of rape, sexual assault or abuse, the perpetrators find it easier to make a person, known to have psycho-social disabilities, their victim, because they can get away with it saying that the person is ‘mad’; his/her words do not hold any weight! It becomes very difficult to seek justice for the matter,” adds Sen.

With the threat of being put to sleep or being abused, patients find it hard to voice their concerns especially with respect to their sexual needs. Apart from silencing people, medication could have other serious implications even in the case of people who are not institutionalised. Dr. Aniruddha Deb, a practising psychiatrist with over two decades of experience, notes that almost all mental conditions have some effect on the sexual health either directly or indirectly:

“Almost every psychological disorder has some sort of effect direct or indirect on sexual activity. Very often the treatment itself can have effect on the sexuality. It starts with people losing their sexual stability when they become ill and spreads down to the kind of relationship issues that they go through when they are mentally affected. This makes it difficult for them to develop a relationship or an existing relationship could go sour,” explains Deb.

Medication, if not done appropriately, could also have a serious effect on the sexual health or other health conditions of individuals: mental health or otherwise. Deb notes that the sexuality of individuals may get affected under any form of medication (for any conditions) including conditions like hypertension if not done appropriately. Some of the effects of inappropriate medication for sexual health are reduced libido, difficulty in achieving orgasm, difficulty in achieving erection, delayed ejaculation, among others.

“One of the issues that we face is: unawareness of these (sexual deficit) difficulties existing. Unless we directly look for it, people, any average person in our country, does not talk about their sexual deficit. Yes, there is a taboo around mental health but when it comes to a combination of mental health and sexual issues, the taboo is greater,” says Dr. Aniruddha Deb.

He adds that often the presence of the female partner with a male patient or the patient being a female also has an effect on the openness to discuss sexuality related issues with a male therapist.(The induction process with any therapist usually requires history taking which includes abuse of drugs or alcohol, bowel and bladder habits, other habits, menstrual cycle in case of women, sexual activity irrespective of marital status-only if the patient has reached the expected age for sexual activity-, among others.)

“Asking these details gives the patient or the patient’s partner the opening to later come back and talk about it with more ease,” explains Deb.

Even with in-detail note taking, people may hesitate to share details regarding their sexual activity. It may also take years before the effect of medication on sexuality can be identified. This sometimes could be a challenge.

“After 12 years of treating a man, the wife asked me if the fact that the man does not want to have sex be related to his mental health or medication. They had waited 14 years to muster up the courage to ask me,” says Deb recollecting the issue faced by a patient.

With illicit treatment meted out by institutions and requests-many a times inappropriate- made by family members, what protects the rights of the patients against any violation that they may face in terms of their sexuality and sexual health:

Editor’s note: All the above said complex network of inextricably interwoven issues are having a direct or indirect impact on the non-recognition of sexuality as an important aspect of the person under treatment for psycho-social disabilities. In view of these complex issues, Pleasure, Politics and Pagalpan, a two day conference on sexuality, rights and persons with psychosocial disability” is being co- convened by Anjali and ARROW (The Asian-Pacific Resource and Research Centre for Women) with support from CREA on May 13 and 14, 2017 at the Taj Gateway Hotel, Kolkata. For more information, click here.