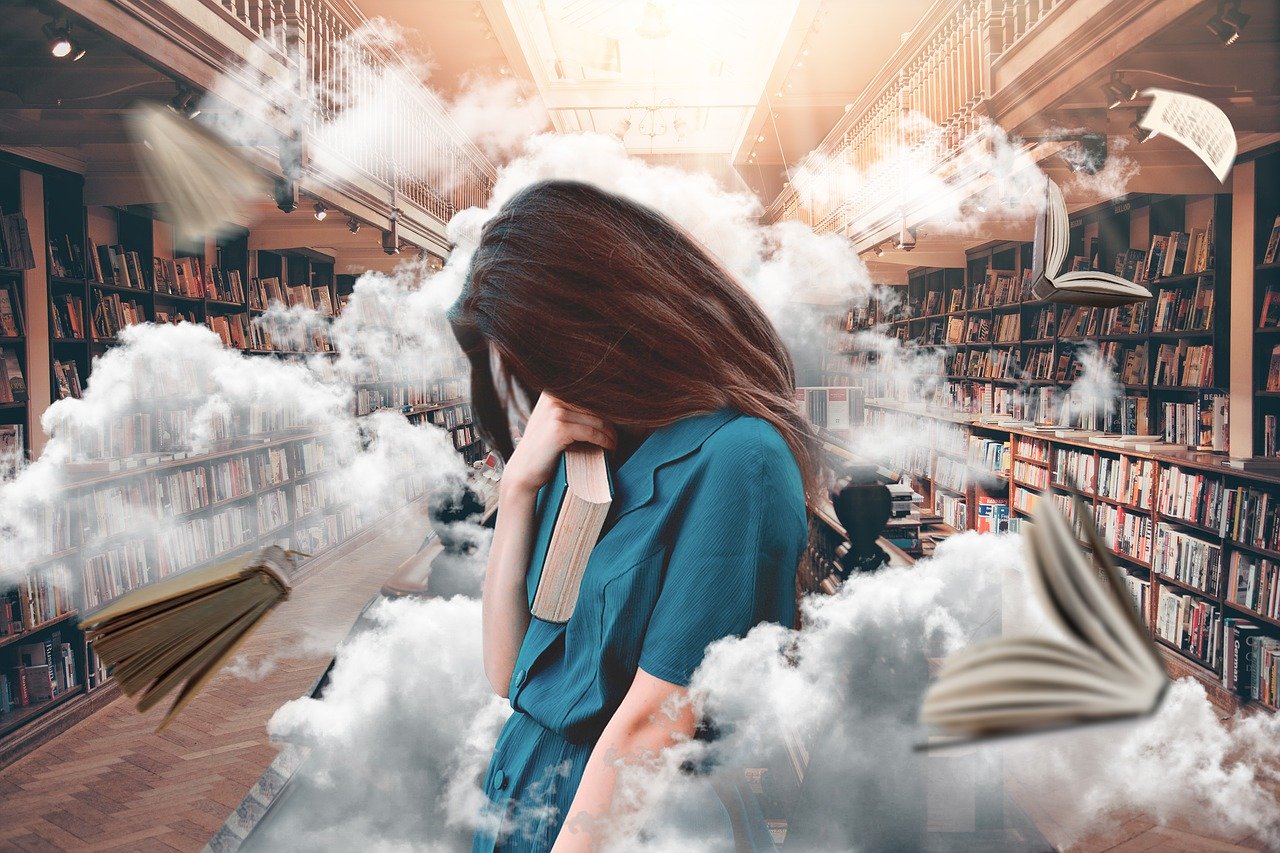 We were at a friend’s home discussing a Sunday activity we were planning when my phone started making many notification sounds. It’s perhaps some Whatsapp group going berserk, or a friend excited about something, I thought. Remotely did I ever think that it could be an SOS about sexual and reproductive health! When I checked my phone, the texts were from a not so close friend who doesn’t really text me often. She was frantic and she was asking me to call her. I stepped outside and called her. She was calling for medical advice, a very common reason why some friends call me.

Right from the first year, every medical student gets such calls and honestly, when I am having a bad week in college, these calls where I pretend to be a doctor are what which gives me confidence! But this time, it was a more serious call. My friend had found one of her coworkers having a panic attack in the office restroom. She had just discovered she’s pregnant. She wasn’t married, and she had no clue about what her next step should be.

Now even though I am what you can call a health professional, I was hardly prepared to help this girl out. I racked my brains for all the information I have on sexual and reproductive health. I myself started panicking when my friend said “you talk to her once” and handed her the phone. I asked her a few details about her periods and promised to call her back soon with suggestions regarding what she can do. I don’t think I was really comforting or reassuring to her.

Once I hung up, I started having all these questions in my mind. Apart from the theoretical knowledge on what is called the Medical Termination of Pregnancy, and a little I learnt about the legal aspects of it in Forensic Medicine, I had no clue as to what practical advice I could give her. A lot, from the images in my gynaecology books to a scene from the Malayalam movie ‘Notebook’ where a teenage girl dies during an abortion procedure flashed before my eyes.

First of all, I needed to get my medical facts right. So I went through the gynaecology books and read about what options she had. Then I called up a senior, who was a resident doctor and asked her some questions in the guise of asking a doubt. But when I was finally picking up the phone to call her, I realized all my technical knowledge of sexual and reproductive health is incomplete for her. She lived in a different city I wasn’t familiar with. All the advice I was going to give her involved a gynaecologist or at least a registered MBBS doctor. She lived with her parents, and they had absolutely no idea that she was sexually active.

Honestly, the technical knowledge had done little to comfort even me. Yet I called her, told her what I knew. But I felt utterly helpless in terms of giving her much practical advice beyond going to a registered doctor. She thanked me and hung up. I didn’t hear much from her or my friend after that but I couldn’t forget about her situation and the anxiety and fear in her voice when she spoke to me.

During medical education, we spend very many hours studying the female reproductive system. But what the education and the medical college experience deprived me was the nuances of the situation and most importantly how to communicate to the person without judgement. Conversations about otherwise taboo or uncomfortable topics like menstrual cycle are normal with both male and female classmates in the college.

However, sexual and reproductive health was often spoken in the same hushed tones as would probably be the case with non-medicos. The practical aspects of engaging in a physical relationship, using contraception and dealing with unwanted pregnancies are not something that we talk about in an educative manner, and therefore when dealing with these problems in my patients, I find myself at a loss of appropriate words sometimes.

Now I will tell you about another incident that surprised me. I was at a trekking camp, one awesome getaway during the so-called hectic medical education schedule! We were at this hill station and I and a couple of my newly made friends were admiring the starlit sky. In the pollution-free sky, for the first time, I could appreciate the white band of shimmering stars that is the Milky Way.

Under the privacy of that semi-dark night, my new friends started asking me some of the questions that they always wanted to ask about the human body. One of them was a just-married college lecturer in Economics and the other a student of Political Science. They began with silly stuff, like yawning and farting and slowly they dove into what I think was their real questions. They were mostly about the reproductive system like irregular periods or abdominal pain during periods.  But what surprised me was when my married friend suddenly asked me what exactly is periods, why does it occur!

I was surprised because this is a person that should have good knowledge about sexual and reproductive health and be empowered enough to make decisions and take actions for family planning. And here she is, asking me the most basic question that is answered in school Biology. No no, I am not judging her school education. I was just concerned about how young women were dealing with their reproductive health issues without having adequate knowledge. And I also realised the lacuna of normal conversations about biological processes in general and how it is often perceived as the forte of students that chose Biology at school!

Beyond Good and Bad Touch

Now finally, the deplorable issue of child sexual abuse. Sometime back I read this eye-opening snippet on social media, in which a teacher talked about how a student came up to her and told her that someone had touched her “cookie”. She was just amused and sent the student back saying ok, just don’t eat it, then. Later on, she was horrified when she learnt that “cookie” is the word the little girl used to refer to her buttocks and what she had heard was a possible case of child sexual abuse.

Parts of the body is something we learn as early as kindergarten. But nowhere in that class are the genitals mentioned. It’s like we there is nothing between the stomach and the thighs. The first mention of human genitals is in the Science textbook somewhere in classes 7-9. There is a lot of discussion around teaching children good and bad touch. But even before that, we need to establish a clear communication where children know about genitalia and can have an open conversation about the topic without feeling embarrassed or hesitant.

What I intend to convey through the above 3 instances is that the state of sexual and reproductive health in a society is a complex problem that starts at the level of primary education and goes up to the method of imparting professional training to health professionals. The medical curriculum has long focussed on the technical aspects of being a doctor. But the so-called “soft skills” are not specifically taught.

There sure has been an attempt to change this with the recently implemented competency based curriculum brought by the Medical Council of India (MCI) under which Attitude, Ethics and Communication are taught as a separate module during the course. Of course, we need to watch and see how exactly this is being taught to the students, and also how these students, later on, treat their patients and colleagues.

As a guest lecturer at our college once remarked, any curriculum consists of 3 layers – the written curriculum, the taught curriculum and the hidden curriculum. Unless the desired skills percolate into these 3 layers and begin to manifest itself in terms of everyday experiences around these medical students, it would be difficult to get significant outcomes.

Finally, we need to remember that for a long time, medicine was studied only on men, and by men. The proportion of women physicians in the South East Asia region is 39% according to the WHO report on Gender Equity in the health workforce that came out in 2019. So it is no wonder that problems pertaining to the sexual and reproductive health of women and the nuances of communicating about it are not something we are familiar with! As gender equity improves, one may expect to see a better outlook towards these issues and how doctors deal with them!

About the author: Savithri Devi

She is a recently graduated MBBS doctor from the Mahatma Gandhi Institute of Medical Sciences (MGIMS), Sevagram and is very interested to understand complex processes that give rise to problematic realities in the context of health. Loves to read, talk and write.