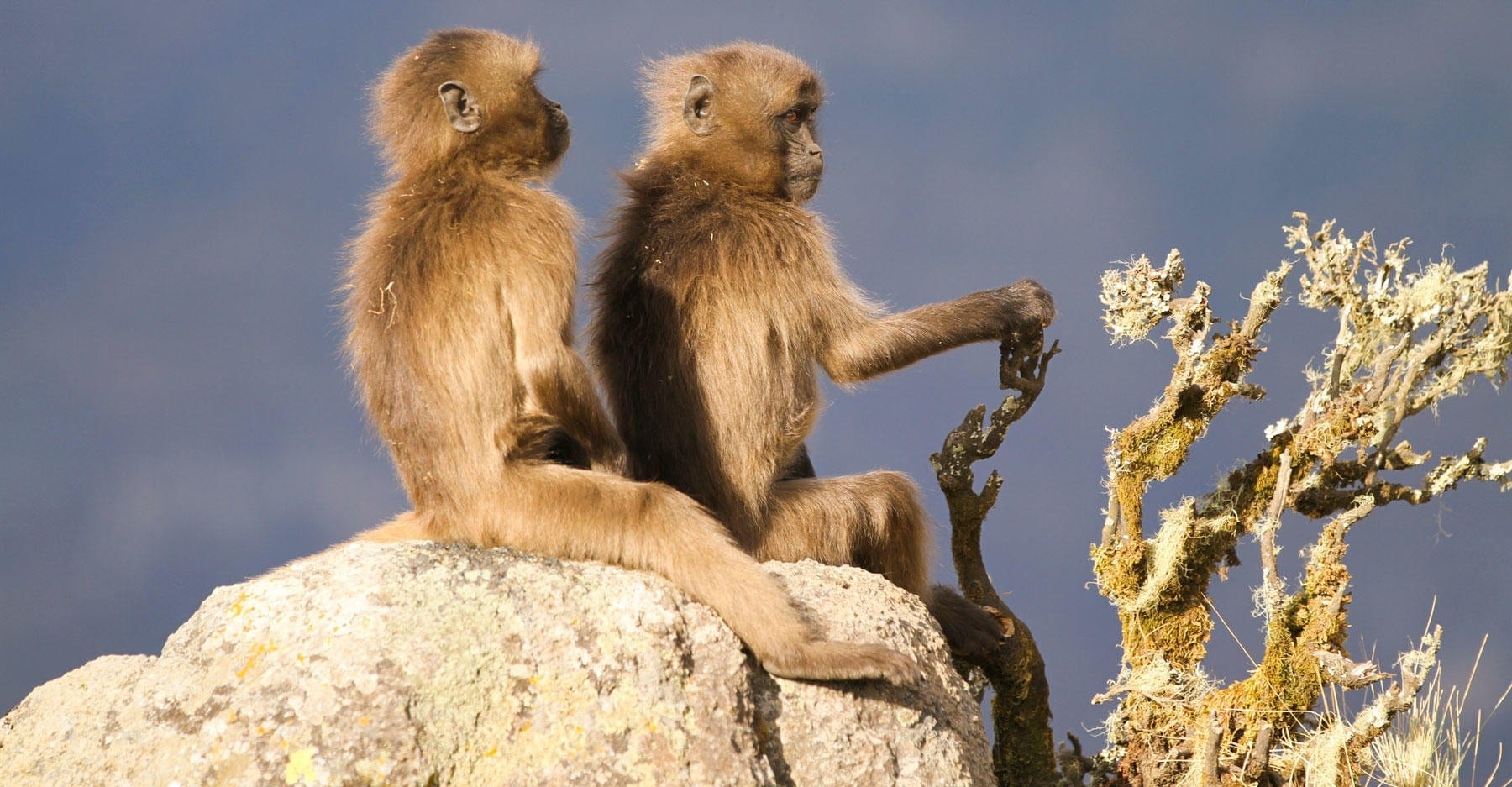 The bruce effect or pregnancy block is the tendency of the female (in some rodents) to physiologically abort the pregnancy due to the presence of a new male.

The female recognises the new male based on the odor. This odor causes Bruce effect. But here goes the complex part: Replacement of a male with a genetically identical males does not cause the Bruce effect.

The Bruce effect makes the female available more quickly to mate with the new male.

Is it only Rodents?

Geladas are shaggy, grass eating and occasionally terryifying relatives of baboons. They live in units where a single dominant male lords over several related females, whom he monopolises as mates. It’s an enviable position, and males often have to fend off takeover bids by eager bachelors. If a newcomer ousts the chief monkey, it’s bad news for the group’s females. A wave of death sweeps through the unit, as the new male kills all the youngsters whom his predecessor fathered.

But that’s not all.

The new male’s arrival triggers a wave of spontaneous abortions. Within weeks, the vast majority of the local females terminate their pregnancies.

The Bruce effect has always remained a quirk of captivity.

It’s obvious why the incoming males kill any existing infants. Female geladas don’t become fertile until they stop raising their existing children. Assuming no abortions, they go for three years between pregnancies. That’s longer than the typical reign of a dominant male. So, a newcomer, having finally won the right to mate, has few opportunities to actually do so. To make things worse, his females are busy raising someone else’s children. His solution: kill the babies. The quicker he does this, the sooner the females become fertile again, and the sooner he can father his own children.

But why would a pregnant female abort her own foetus?

Elia Roberts from University of Michigan thinks that it’s an adaptive tactic in the face of a new male’s murderous tendencies. Since the male would probably kill the newborn baby anyway, it’s less costly for the female to abort than to waste time and energy on bringing a doomed infant to term. Her future offspring, conceived more quickly and fathered by the incumbent king of the hill, will stand a better chance of survival.

Horse breeders often send mares to stables to be mated with stallions. But when they return, the pregnant mares engage in “promiscuous sex” with males in their home stables, in an attempt to disguise the paternity of the foal. When this is not possible, the mares often abort the pregnancy.

The strange sexual behaviour may have evolved because of the risk of infanticide – seen in many species that live in male-dominated social groups, where a male will kill offspring of other males in a struggle for dominance.

Mares that were separated from males, and therefore physically unable to disguise the paternity of their foal, were more likely to abort. This, the researchers say, prevented “the waste of energy in producing offspring likely to be lost” to infanticide.

The idea that domestic horses might adopt such a strategy came from the study of infanticide in horses’ wild cousins, the zebras. To avoid inbreeding in captive zebras, zoos occasionally introduce a new male into their herd.

It’s a fierce and violent overthrow, to be sure, and it’s a social dynamic that scientists have been investigating for decades. But now, researchers studying a population of wild geladas in Ethiopia have discovered that in the process, these monkeys actually increase their evolutionary fitness.