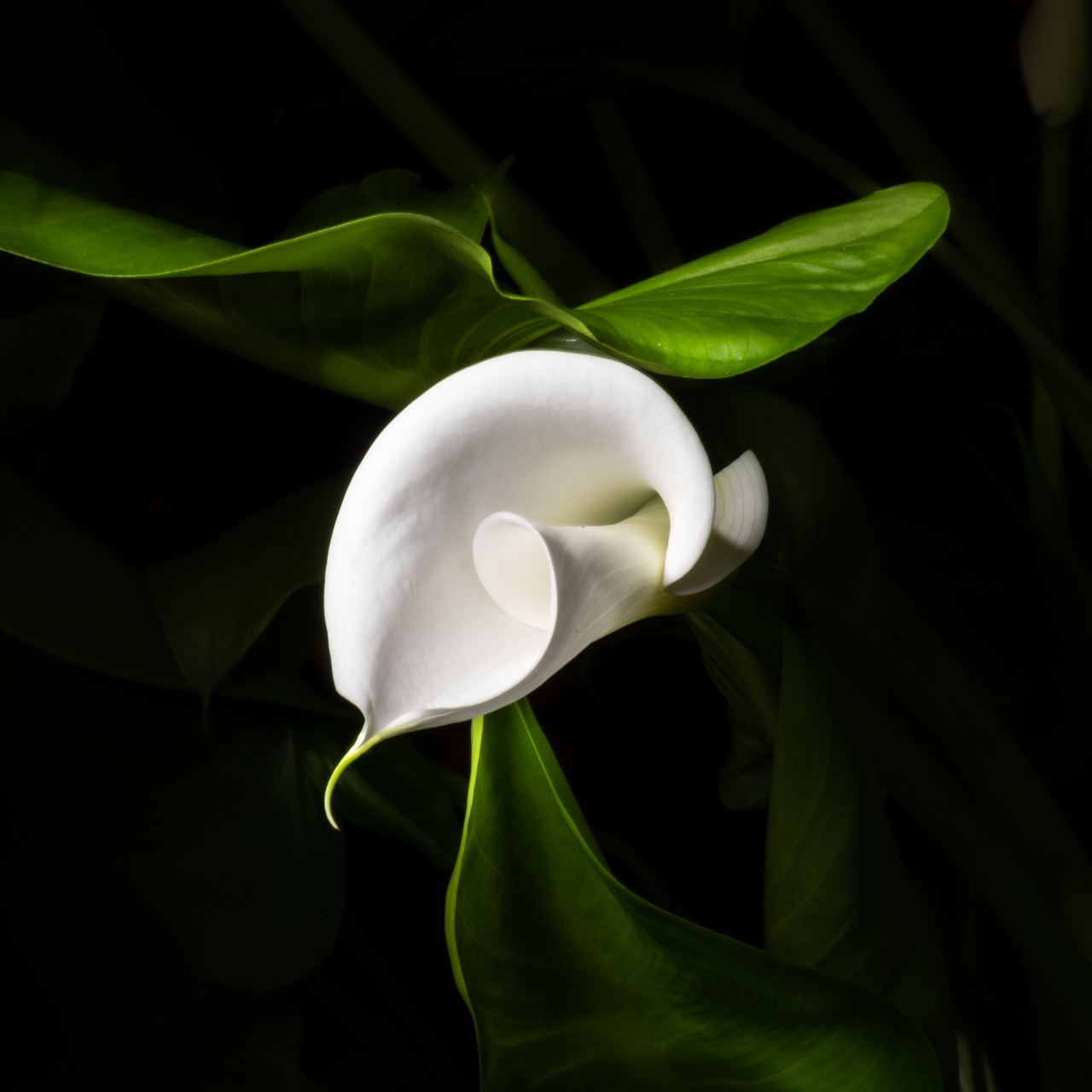 We do provide Therapy for Vaginismus. Click on this WhatsApp chat button:

Ever heard of Vaginismus? It wasn’t until she moved to a new city for higher studies that 21-year-old Daisy (name changed) thought about having sex for the first time. Daisy had her share of fairytale-like teen romances in secret; however, her extremely conservative family and patriarchal village ensured that she stayed abstinent and ignorant about anything remotely sexual. But there is only so much one can do to restrict another’s feelings, and once Daisy fell in love with a senior from college, she decided to experience the unknown in no time. After talking to her peers who have done it before, Daisy told herself that she was ready for sex. Contrary to her expectations and her partner’s consistent support, sexual intercourse turned out to be a rather painful ordeal for her, and she resigned from it after a couple of failed attempts. She concluded that she has vaginismus with the help of Google.

If you have experienced something similar, you can talk to us, and we will ensure that you get help from a doctor who understands your position. Click on this WhatsApp chat button:

How does India view sexual dysfunctions?

India is one of the most patriarchal nations in the world, and consequentially, sex and sexuality are considered taboo here. With marital rape still legal and child brides a reality, it is incredibly difficult to have a conversation surrounding sexual dysfunction, let alone sex. Thus, in India, resources and safe spaces to address sexual dysfunctions or disorders are limited despite them being a common health concern. Daisy’s reluctance to seek medical help reflects the plight, with the added social disadvantage of being a woman. A study conducted in a sex therapy clinic in North India shows that “the majority of patients were educated males between 21 and 30 years of age, belonging to the middle class” and that “only 36 female patients attended the clinic with their spouses”.

Young girls in the country are conditioned not to express their sexuality, and this eventually leads to many grown women keeping the difficulties they face in bed to themselves. Vaginismus is often not talked about, and if it is, shame is the most expected response from people, sometimes including sexual partners and medical professionals. However, it is time to take the condition seriously- with an estimate of 1 in 200 women, vaginismus is one of the most common sexual dysfunctions women experience.

Vaginismus refers to the involuntary constriction of vaginal walls upon penetration, resulting in painful or impossible sexual intercourse. Vaginismus is classified into primary and secondary, with the former referring to a condition where penetrative sex cannot be achieved without pain, and the latter, where painless penetration was once achievable, but not any longer. Women with vaginismus often find it impossible to use menstrual cups and tampons either. Surprisingly, however, Revati Bordawekar, an Indian woman hailing from Ahmednagar, gave birth to her daughter vaginally at thirty, despite having primary vaginismus and never performing penetrative sex. A determined Revati and her supportive husband Chinmay conceived with the help of IVF after seeking treatment for vaginismus with little effect.

Though the condition is often a manifestation of fear of sex, vaginismus does not necessarily hinder one’s sexual arousal or ability to enjoy non-penetrative sexual activity.

If you think you might have vaginismus or other sexual dysfunctions, you can talk to us, and we will ensure that you get help from a doctor who understands your position. Click on this WhatsApp chat button to chat with our counsellors.

Causes for vaginismus can be psychological, physical, or unknown. The most commonly found are:

If you would like to take the counselling route, do WhatsApp our carechat team, and they would guide you. Click on this WhatsApp chat button:

Considering the challenges of our social environment concerning sex education and health, counseling is sometimes crucial to address the stigma surrounding the topic and to help remove the shame the woman might be carrying.

If you would like to know more about the treatment for vaginismus or other sexual dysfunctions, you can talk to us, and we will ensure that you get help from a doctor who understands your position. Click on this WhatsApp chat button:

Vipasyin is offering Vaginismus treatment near you

Depending on you and your sexual partner, vaginismus could have zero to drastic effects on you and/or your relationship. The idea that penetrative sex is the only form of sex or sexual intimacy is deeply ingrained in our society and thus exists the obsession surrounding the social construct of virginity. This might and often does lead to shame on the person experiencing vaginismus. The key is to accept that vaginismus is a common condition amongst women and that it is generally treatable. This certainly does not mean that men cannot want to be in a partnership where penetrative sex is possible. People, regardless of their gender, choose to be with a partner who can provide them with penetrative sex for various reasons such as sexual satisfaction and pleasure, the need to reproduce, or simply personal preferences. However, we as individuals and society, have the responsibility to help erase the stigma surrounding vaginismus and sexual dysfunctions so that those who suffer from it come forward to seek support, medical attention, or simply recognition.

Gaiety is a postgraduate in English from the English and Foreign Languages University, Hyderabad. When she is not writing or editing the content you might have come across on the web, she watches rom-coms or sings along 80’s pop songs with her heart out. Her interests lie in cinema and culinary arts; and everything that brings people together.

Kegels for Women: The Ultimate Guide to Strengthening Your Pelvic Floor