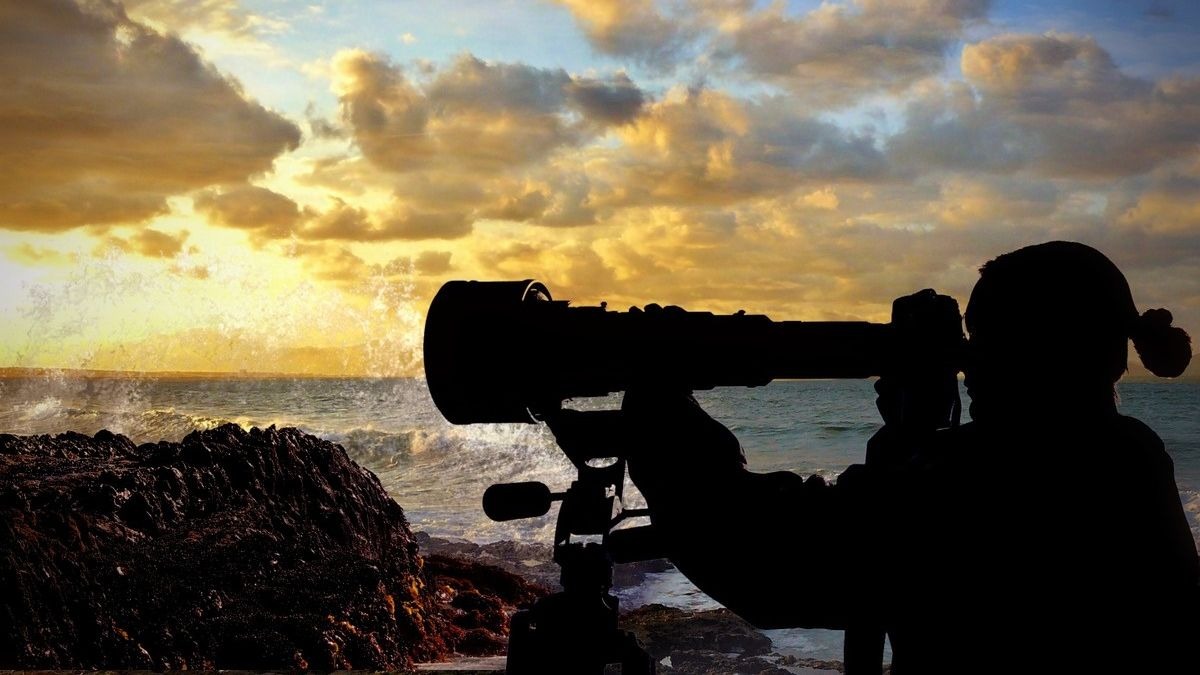 This article tracks the journey of the writer to find Emergency Contraceptive Pill ‘Unwanted 72’ in Chennai.

Ever heard of Unwanted 72? With the advent of various methods of contraception including oral contraceptive pills, a woman who is unprepared to start a family is no longer helpless or so we thought. However, it may not be so in Chennai.

In our country, when it comes to pills and birth control, women have the option of using either daily contraceptive pills or ECP (Emergency Contraceptive Pills).

Popular brands in India include Piramal’s i-Pills, Unwanted72 from Mankind Pharma, EC2 by Zydus, Norlevo from Win Medicare and E-Pill by Panchsheel Organics.

[Have you considered using ECP but unsure about the dos and donts of using them? ECP should not be taken often as it can mess up with your body. We can tell you more on these and the right use of ECP. Talk to us now by clicking the Whatsapp chat button:

In the absence of contraceptives, doctors say that morning-after pills are the best alternative for a woman to avoid the strain of an abortion. Access to these pills ensures that no woman has to resort to unsafe and illegal means to terminate her pregnancy later on, nor does she need to carry out an unwanted pregnancy to full term. Though all over India emergency contraceptives pills were made available as an Over The Counter (OTC) drug in 2005, Tamil Nadu seems to be an exception. OTC drugs are those which do not require a prescription.

To quickly brief you on how ECPs became an OTC drug in India: in 2002, the Ministry of Health and Family Welfare made ECP available in India, following which, in 2005 ECPs were made OTC drugs. Ever since the legal availability of ECPs, Tamil Nadu has had a woman at the helm for more than two terms and yet the situation is bleak for women living here. I have heard from some women living here about the scarcity and difficulty they have in accessing ECPs like Unwanted 72, being a public health professional, I decided to check the situation out for myself, posing as a patient who needed an ECP.

[Tell us which city you are from and we can tell you a safe space where you can get the ECP. You will not be judged, humiliated or treated with disrespect. We know spaces where people respect you for your informed choice of taking your sexual and reproductive health in your hands. Click on the Whatsapp chat button now and talk to us:

Where can you find Unwanted72 in Chennai?

I went to a select few prominent Government Hospitals around Chennai namely:

I started with Kasturbai Gandhi Hospital for Women and Children in Triplicane. I went to the in-house pharmacy asking for the ECP. The pharmacists had no idea what I was talking about until I mentioned the term oral contraceptive. However, they told me only about the 30-day regime.

When the pharmacists were not of much help, I asked a few nurses if they had the morning-after pill. I only got bewildered expressions and questions about what exactly it was that I was asking for. I further elaborated on what I meant by the morning-after pill. I asked if they had the I-pill and I still got no positive answer. When I mentioned oral contraceptive pills again to the nurses, there was recognition. They simply said that I needed to meet the doctor and she would prescribe the 30-day strip for me. This left me dumbfounded.

[Condoms are the only contraceptive that protects you from unplanned pregnancy as well as Sexually Transmitted Infections (STIs). Many sexually active youth have not opted for condoms in their initial years of sexual activities. And many live with the signs of STIs, refusing to get treatment for fear of shame. At Hidden Pockets, we don’t judge you. You can talk to us and tell us about your troubles. We will ensure that you get the best doctor in your city whom you can trust. Click on this Whatsapp chat button now:

I then decided to go to other government hospitals and some private pharmacies in areas – Egmore, Teynampet and Royapettah, to check for the availability of these ECPs. Each time I was told that it was either out of stock or that they do not sell them. Not only I had to return empty handed, but some of the pharmacists even frowned upon the fact that I was asking for it.

After visiting 4 pharmacies, I had had enough. A prescription free drug, which is available even in some of the backward cities in India, is not available in its health capital!

Back in 2008-09, senior obstetrician-gynecologist Dr. Jayashree Gajaraj, the President of the Obstetrics and Gynecology Society of South India was quoted in an article saying “Three years ago, when the product was just launched in the market, we told women that there was a revolution in the offing. Today, many women are aware of the option, but they don’t have access to the pill.”

Dr. Anusha Aravind, practicing in the city of Chennai speaking on the issue says, “The ban on morning-after pills is very much opposed by practitioners as this leads to abortions as the only option for women. The process of abortion is very stressful for women and is strongly associated with the emotion of guilt which is very hard for them to overcome.” She says it is ridiculous to confuse morning-after pills with abortion pills because an ECP is just one pill while abortion pills are four in number.

She further clarifies that the ECP is the best solution for women who are not ready for the pregnancy and it simply aids in delaying ovulation. She also states that the morning-after pill doesn’t work at all stages of the ovulation cycle and is a necessity in a state where there isn’t much awareness or popularity of the female condom. The ban on these pills leads to unnecessary complications for women and is definitely putting more women at risk of unsafe and unnecessary abortions.

[Many young women take the ECP as an abortion pill. When young women realize they are pregnant, instead of taking help from a doctor to have a medical abortion, they take the short cut route of taking ECP. This is highly harmful as it can cause complications to the uterus, especially if it is an ectopic pregnancy. Please do not put yourself in danger. If you need an abortion, please reach out to us at Hidden Pockets. We can help you with abortion. Click on this Whatssapp chat button now and talk to us:

What is the difference between abortion pills and emergency contraceptive pills?

While the ECP is composed of a drug named Levonorgestrel, the pill for abortion is composed of Mifepristone in combination with Misoprostol. The composition of the morning-after pill is completely different when compared to that of the abortion pill and it is baffling to see that these could actually be thought of interchangeably.

As I completed my exercise of ‘Assessing Awareness and Availability of morning-after pills in Chennai’, I concluded that Chennai is not as inclusive as we would like it to be. On further research into the issue, I gathered that this is largely because of the misconception that an ECP is a method of abortion and not contraception.

This leads me to conclude that a ban on moral grounds and confusion with abortion pills means that it is next to impossible to find emergency contraceptive pills in the city. I also know of men and women (myself included), who have no idea that such a ban exists in Tamil Nadu, maybe because they had no need for the morning-after pill.

This could also indicate a lack of awareness regarding Emergency Contraceptive Pills. It is incomprehensible when healthcare workers responsible for spreading awareness are themselves ignorant of such a pill.

It is vital we understand that ECPs are contraceptive pills and not abortion pills. Awareness and access to ECPs, without the stigma attached to it, along the same lines of ease in availability and access to condoms, will help our women make choices about their sexual and reproductive health while keeping their self-respect and dignity!

[If you have any other questions or doubts about periods, pregnancy, abortion, or your sexuality, please talk to us. We will immediately help you. Talk to us by clicking on this Whatsapp chat button:

Is Ipill/Unwanted 72 effective or bad for your health?