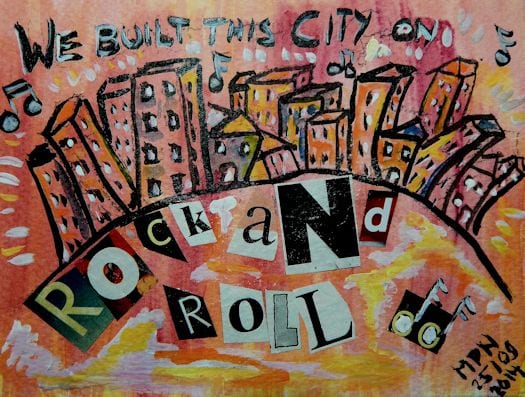 “We built this city on rock and roll” by American rock band Starship not only leaves me grooving to the peppy beats but also makes me wonder how would it feel to build a city. Cities fascinate me. Every time I see the structures around; the roads, the buildings, the architecture, the malls, I think of the amount of planning that goes into building one.

Build one and own it! It’s our city. It’s our country. The connect, the oneness you would feel with the city then would be greater! But how do I build one?

Not to worry, Games come to rescue!

What I cannot do in real life because of the lack of knowledge and resources I can always do it through games.

And the game developers have been pretty generous to provide it for free.

Here’s a list of 5 Freemium games which can help your fantasy of becoming a city planner come to reality through a few clicks and scrolls.

“Build your city and bring it to life” is the tag line. What would be the feeling if we do it for real?

You are the Mayor of the city. You build it, you run it, you face real life epidemics, you manage disasters, you have citizens to take care of. Compete with your friends and be the best mayor with the best functioning city.

It’s more like the Anil Kapoor starrer Bollywood movie Nayak of games. Be the Nayak of your city yo! 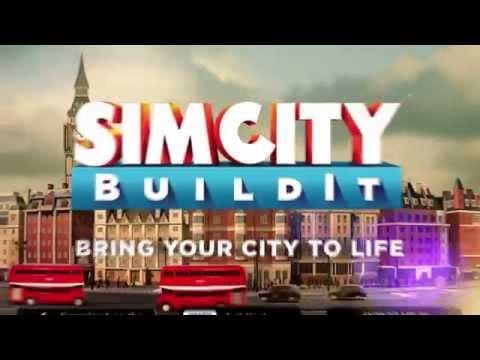 It is about building a well planned city which is multiculturally diverse. This game is sounds so Delhi!

Unlike Simcity Megapolis concentrates mostly on the infrastructure and the architecture of the city. The city is divided into 4 parts North, South,East and West each having it’s unique architecture. North has modern buildings, East has more traditional architecture of Europe, South has architecture from Spain, Italy, and Morocco, West has western Europe architecture.

North Delhi takes you to Mughal era, South Delhi to the Tughlaqs and the Lodhis, East and West Delhi are new settlements, more organised and planned. For a Delhiite this game is very close to reality!!

How would you react if i say you have to build and underground city? We already have metro rails which run beneath the earth surface, but to have an entire city full of people? Nah, doesn’t sound doable!

Well Fallout Shelter enables you to do so. It is an award winning game that enables you to build a state of art underground vault. An excavation beneath 2000 feet of bedrock is used to create a brighter future underground. Meet your fellow dwellers, interact with them, help them find jobs, see them flourish and create a happy dwelling for yourself. Sounds fun, isn’t it?

In short, be social, be helpful, be happy!

It also offers you to change weather conditions, day and night cycles. Woah that’s like too real an experience, bruh! 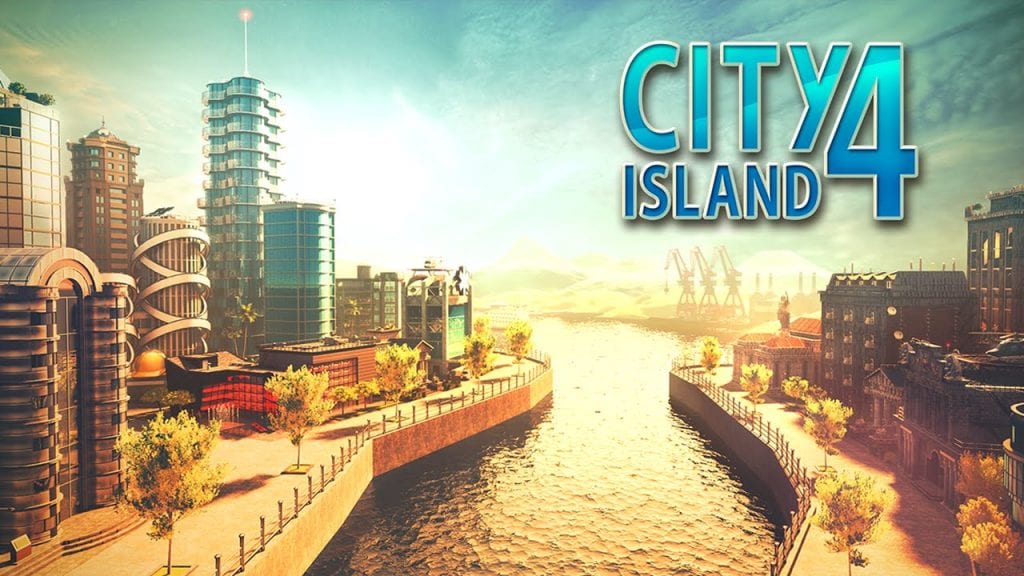 We have a colonial past and this game makes you become one!  Yes you are building your empire from the scratch. You get a Christopher Columbus or a Vasco da Gama-ish feel when you play it. I am not a great fan of colonisation but the idea of building a settlement is fascinating.

It is a strategic building game by ANNO, one of the world’s most successful city-builder strategy games. You are bringing up a civilization here, manage resources, become a city planner, acquire more power and chat with the ANNO community as you play. 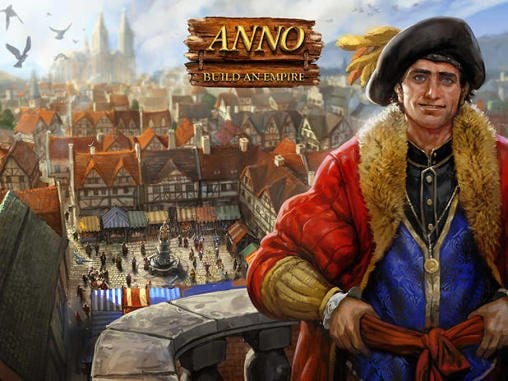 Games are definitely cool, the idea mind-boggling and may be city building on games can help us come out with alternatives for the cities that we inhabit? But we will never know till we try it right? May be it’s time the government took a look at some of these games in the app stores. It could be an interesting way to get the complaining citizens and even the others to actually get involved and contribute instead.

So what are you waiting for? Choose the game you would like to play and go build your Rome in a day!

I am rushing to build mine!