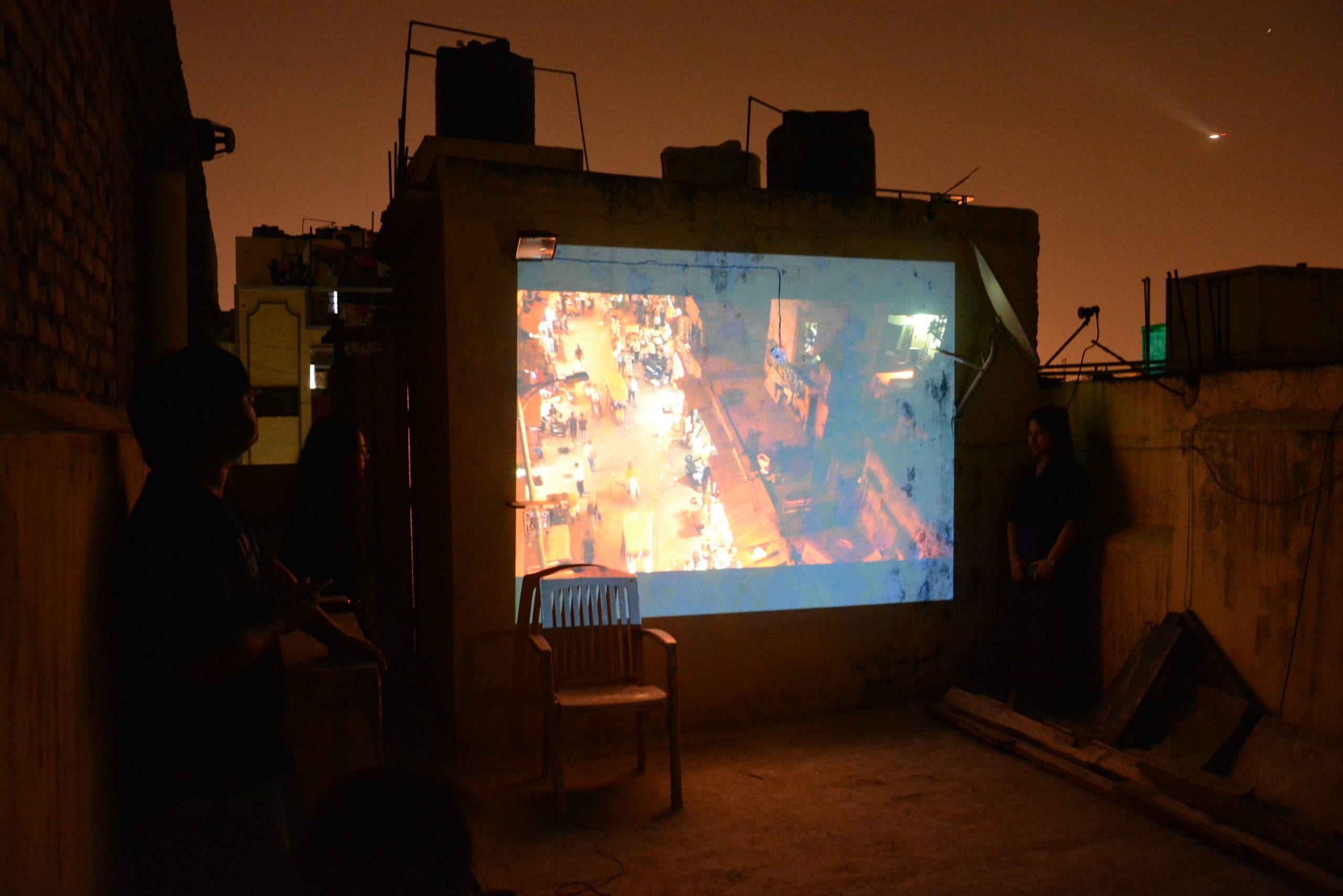 What does it mean to be a Delhiite?

That’s a simple question, one that invariably has many answers? What do you think of when you think of a Delhiite?

The men in loud cars cruising down the Outer Ring Road at midnight? The couples walking hand in hand in forgotten parks? The women struggling to build their lives in the cramped centers of Seelampur? The people swarming Sarojini on weekends? The people struggling to find metro seats on their way to work? Or the people who find even Metro fares too expensive and take the Suburban instead?

These are questions that we wanted to answer. What does Delhi mean to you? And what does it mean to me (someone who moved here)?

On 6th March,2016, Hidden-Pockets and Two Girls and a Camera organized its first public  art installation that sought to talk about these  questions. Against a backdrop of videos taken during solitary city-defining moments, pictures and music, set to the tune of Aisha’s gentle strumming and holding cups of chai and biscuits, a bunch of people gathered on a terrace, looked out at the city and spent the evening talking about identity. 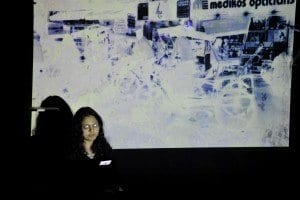 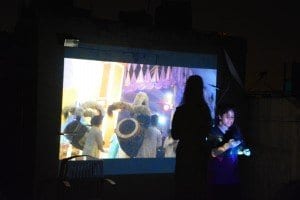 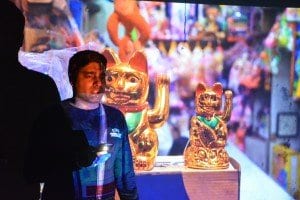 After the installation, everyone weighed in a discussion about what the city means to them and what are the politics that revolve around the city. Language was discussed, defended and attacked. Points were made and countered. The role of class, caste, race and sexuality in defining the identity of the city was talked about. There was a clear understanding that the nature of city had been changing and it was very difficult to ascertain who exactly was a true Delhiite. This led to many interesting dialogues around who can access the city, what does the city feel like, and who really defines a city. 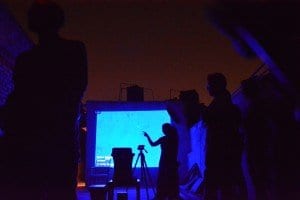 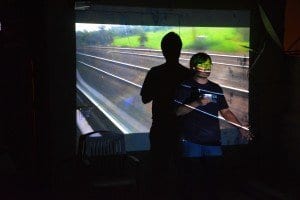 There is a need to take art to public, but is public creating this art? Can art be invasive, and are we thinking about communities that would be subjected to the art? These were some of the questions that the installation tried answering, or at least tried raising these questions. As artists we are equally responsible for the art that is being created.