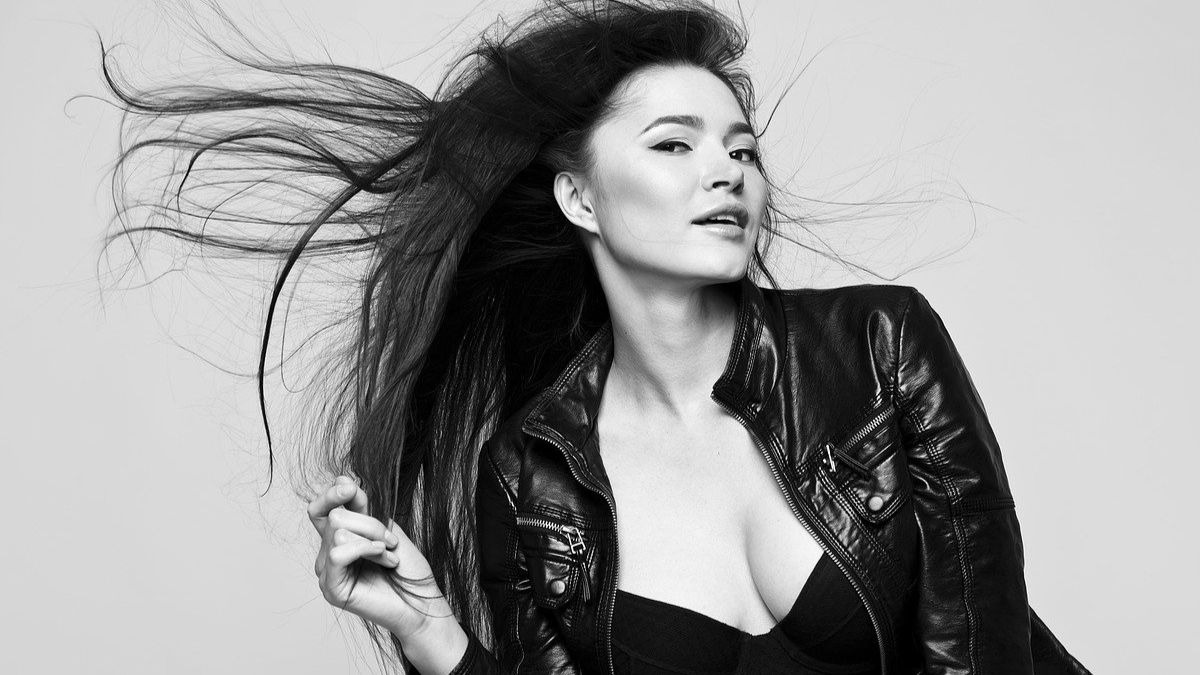 This article is my story as a woman. I do not mean to insist on my heterosexist perception, but rather share and give a personal viewpoint on an interesting phenomenon.

[ If you have any instant questions on Female Condoms on where to buy it or how to use it, please talk to us now. We’ll help you with the usage, price, and availability in your town. Click on this Whatsapp button to talk to us:

My relationship with a female condom (FC) did not start on good terms. The first time I tried it out I was a very young woman, and perhaps less sexually empowered. At that time, I took a couple of samples from the AIDS 2010 conference in Vienna and thought of trying it. However, sensation wise FC did not give me any good impression.

A couple of weeks ago I attended the Women Deliver 2016 conference, where I got to discover a lot of interesting viewpoints on the Female Condom(FC). I had to admit to myself that FC is an interesting creation and I never questioned why somebody would contribute to the invention of such a type of contraception. Although, after a half an hour-long conversation with the distributors of FC, I realized a growing interest in giving them a second chance. As we say it in Russia – the first pancake is always a failure.

In this article, I will try to provide you with the different perspectives on FC and I will dedicate a part of it to the experiment that I have conducted recently in order to evaluate the sensation and pleasure part of this means of contraception. I have also asked my partner who participated in the experiment with me, to provide his viewpoint on FC.

In some cases, as argued by female condom distributors, a woman may insert a Female Condom six hours before intercourse which may avoid the situation where she is forced into sexual relationships without protection. Nevertheless, the way I see it is that any kind of condom may be easily taken out during the sexual act, or before it, through strong verbal pressure. That is why I do not agree with the raised statement.

However, I have to admit that using a condom that was specifically developed for female needs is a strong step to understanding that women are free to have sexual contact whenever she wants and is free to choose a condom that better suits her needs, either it is male condom or female condom. 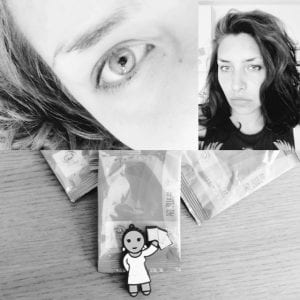 I would say that this is probably the weakest part of FC. I currently live in Trbovlje, Slovenia, a small town with a population of fewer than 14 thousand people. Even candles are difficult to find in a local store. If it would come to the point of finding FC, this would totally be an impossible task. FC is highly unavailable in a regular sale…I ask myself why?

The only FCs I used in my life were the samples that were taken from the big international conferences, that are attended mostly by people anyhow connected with the field of Sexual and Reproductive Health and Rights. So, is this the target audience of FC users?

I have heard that FCs are also widely used and distributed in the African continent. Although, I struggled to find any information regarding that on the internet. So I will have to believe FC distributors who told me this. Even taking these words into consideration I would say that Female Condoms are highly unavailable and underrepresented in the contraception market.

At the same point, I would like to mention the high price for a female condom. I have received my samples free of charge, but as Condom Depot shows me, the average price for FC is 6.99 USD (Rs. 471) for a pack of three condoms, which is an extremely high price for young people, who will most likely prefer the cheap price and wide availability of male condoms (MC).  Therefore, in terms of price FCs are also not gaining any points from my side.

[ If you want to know where to get Female Condoms in your city and their price please talk to Hidden Pockets. They will tell you which one suits your vagina the best. Talk to them now by clicking this Whatsapp button:

Compared to MC, FC is much harder to insert, this may be an issue if you are in a passionate rush with your partner before the sexual act and you do not want to spend the next 5 minutes fitting in and adjusting any contraception method.

However, I strongly believe that the time of inserting or putting on a condom is a matter of practice and experience. If somebody will be motivated to use FC for at least more than 5-7 times then it will be no problem with the easiness of its use. In the end, you may always practice using some home supplies (e.g. watermelons with the hole).

On the bright side, I would like to mention that I let my partner put the condom inside me, which now became an amazing pregame for us and gives a lot of pleasure and excitement.

Do watch how to insert a female condom:

[ If you are finding it difficult to use a Male Condom or Female Condom, get help from Hidden Pockets immediately. I trust them completely with their expertise. Talk to them now by clicking this Whatsapp button:

Comment from my partner: To me, it is very exciting to get to know new ways of contraception because there is always the possibility to enrich your sex life. The devotion to my partner gave me a lot of energy to do some research on how the FC is used and inserted correctly. It helps to approach this topic as broad as possible. You can read reviews, medical articles, talk to friends, or even watch pornography to gain useful information.

I never tried FC before, but knowledge gives you a lot of confidence. Honestly speaking, FCs are not so difficult to use, it appears to me. Be in a safe place, communicate with your partner and everything will be fine.

I am not going to thrill you with excitement that FC is significantly better in terms of sensation, any kind of condom is still a condom. However, I do believe that a properly inserted FC feels a little bit better compared to MC. It also gives a different sensation to your partner, which makes you more excited during intercourse and the sexual experience is overall better and more enjoyable.

[ Tell Hidden Pockets your experience in using Female Condoms and Male Condoms]. How do you feel? They will help you with more advice on how to make the experience more pleasurable and safe. Talk to Hidden Pockets by clicking this Whatsapp chat button:

Comment from my partner: The way I see it from the male perspective using an FC is a pretty amazing feeling. To enter a woman’s vagina without a Male Condom (MC) wrapped tightly around your penis feels somehow more natural. Still, you have to keep an eye on something during intercourse but not more than using an MC. A few tips that might help you. Use lubricant in the inside of the condom, between penis and FC. Also, try not to block the clitoris too much with the stacked out FC, as it will probably decrease the pleasure of your partner. In any case, try to adapt the usage of FCs to your personal needs and see if it works for you.

[ Ask Hidden Pockets for the best lubricants available in the market, they’ll tell you. The best ones depend on your skin type, irritations that you may have, and contents in the lubricant. They’ll help you choose the best ones. Talk to Hidden Pockets now by clicking this Whatsapp chat button:

Overall I must mention that, though the Female Condom’s (FC’s) first modern use happened in 1980 and the first commercial launch happened (in Europe) in 1990, FC still has a lot of gaps and social stigmas that need to be overcome. Starting with its unavailability in the condom market in many countries in the world, ending up with the lack of correct advertisements for this contraception method.

Perhaps, some improvements may be also possible in terms of easiness to use and access to FC of less economically stable groups of the population. Despite this, I will surely suggest FC for anybody as something interesting, thrilling and unusual to try. Nevertheless, do not forget about the fact that it should be tried more than once to make your sexual experience more enjoyable and pleasurable.

[Talk to Hidden Pockets for any issues you have with your periods, sexual and reproductive health or any other worries you have. They’ll make sure that they answer all your questions, and make you comfortable, happier and safer. Talk to them now by clicking this Whatsapp chat button:

Article and art by Evdokia Romanova