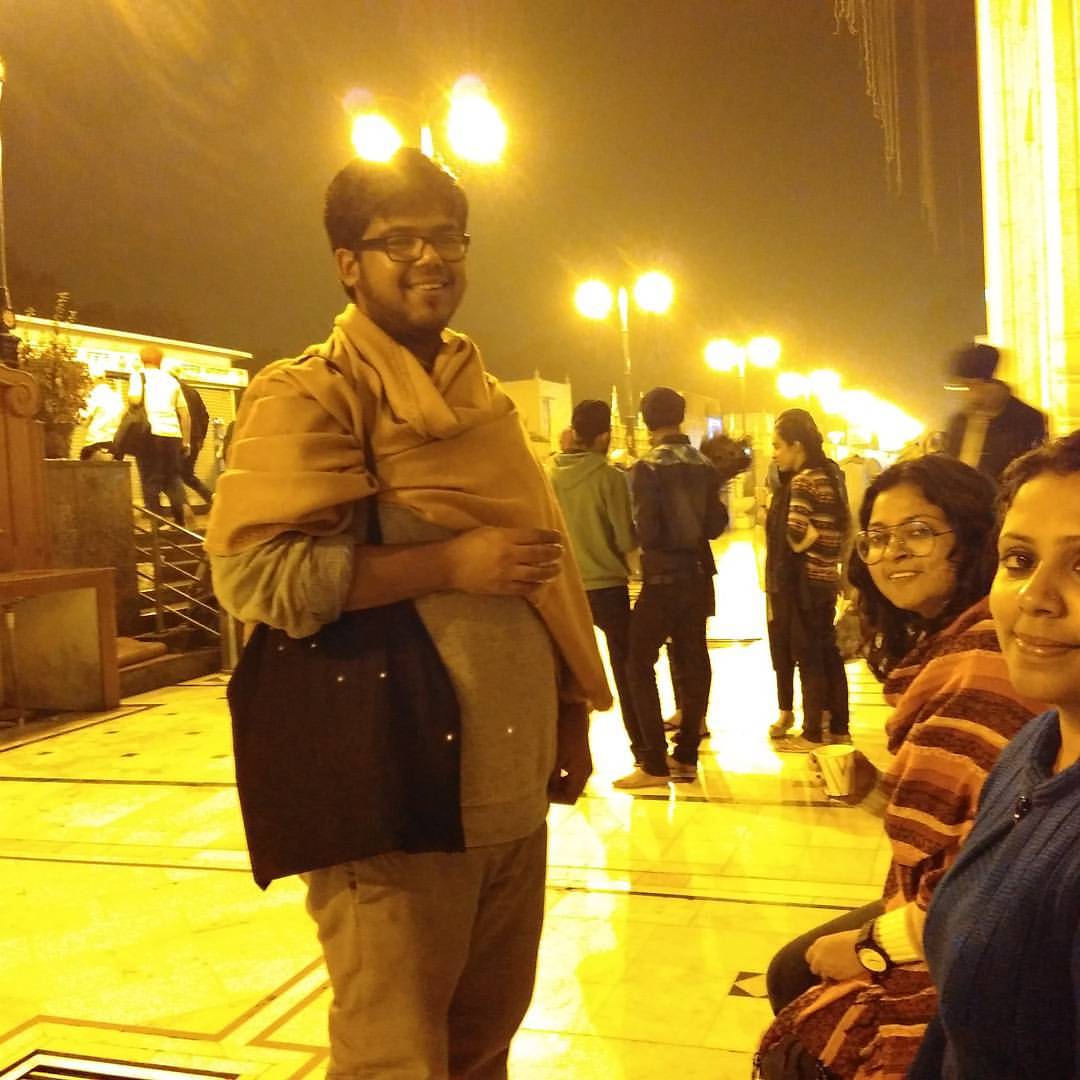 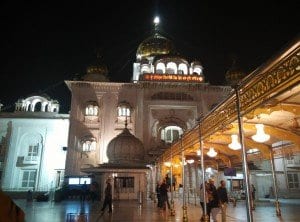 It was around 2 am when we reached BanglaSahib Gurudwara. We were wandering at night and we wanted a place to sit. Even India Gate,  post 1 am becomes the meeting space for officers. One of us decided to head towards Banglasahib Gurudwara as it seemed like a viable option. 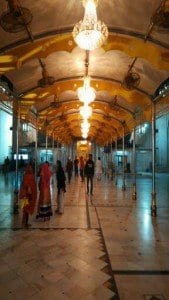 We were actually awestruck by the fact that there were so many people at the gurudwara. In pure defense, none of us practised Sikhism and were really not aware of the practises. The sheer number of people made Delhi extremely welcoming even at 2 am! It was wonderful to see people of all age group wandering about the premises of the gurudwara.

We were taken aback by the gong sound that came from some part of the Gurudwara. A lot of believers huddled around the center space and everyone started reciting chants.  It started with Kirtan at Amrit Vela (Early Dawn) and the arrival of the Guru. Then they read the day’s Hukamnama. This Hukumnama is considered to be the Guru’s royal decree for the whole Sikh nation for that particular day.

We tried capturing some of it in this video.

There are spaces even at 3 am in the morning bustling with rituals, with community feeling right within this city, which is considered hostile in nature. Night attains certain form of glamour within these rituals, within these loud chanting souls, and makes you forget that one is not supposed to meet other souls at such an hour. 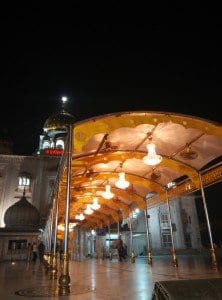 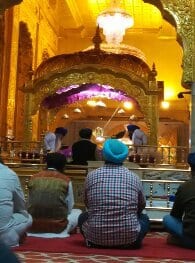 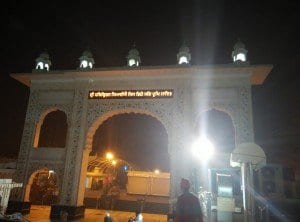 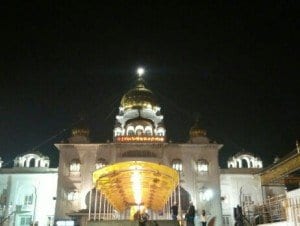