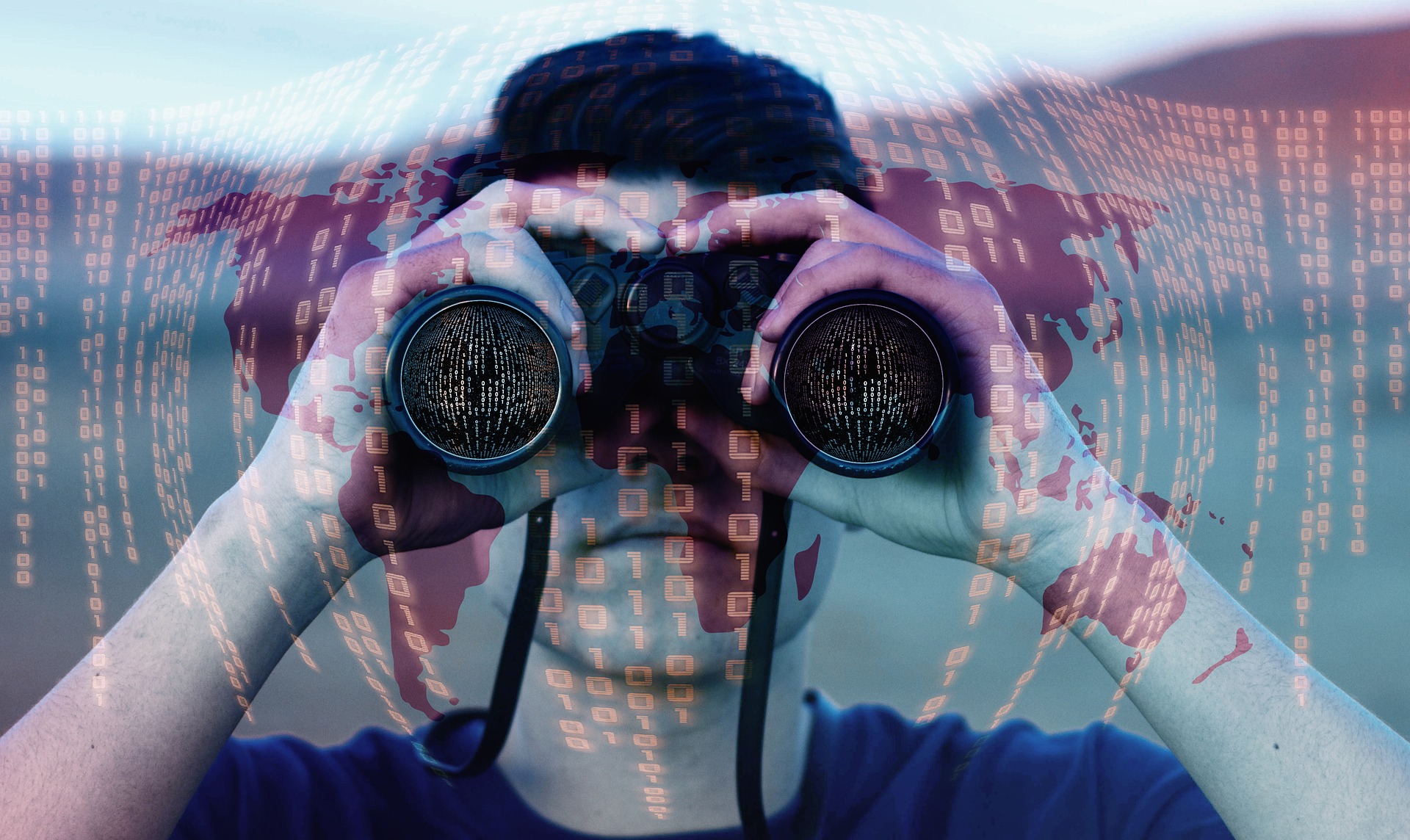 Hello again from the capital city of Tamil Nadu! Its HIV awareness week so it would be most appropriate to bring to you public health services available to women and children affected by HIV/AIDS especially in Tamil Nadu. Let us first take a look at some numbers to understand what we are doing right and if we are doing enough. The UNAIDS Gap report, 2016, states that in 2013, HIV prevalence in India was an estimated 0.3%. This figure is considerably small compared to most of the other middle-income countries. However, since India has an enormous population of approximately 1.2 billion people, this equates to 2.1 million people living with HIV. Of this infected population, an estimated 1,30,000 people died from AIDS-related illnesses. Overall, India’s HIV epidemic is slowing down, with a 19% decline in new HIV infections (130,000 in 2013 to 86,000 in 2016).

SAATHI, an NGO striving towards prevention and control of HIV since the year 2000, has published that children under the age of 15 account for 4.4% of all infections while women account for 39% of all HIV infected women. That gives us a population of 0.93 million women and 43000 pregnant women infected with HIV. It has also been noted that TamilNadu is one of the (Andhra Pradesh, Maharashtra, Karnataka and Tamil Nadu) which put together account for 57% of the HIV infected people in India.

How is it Transmitted?

HIV is transmitted through sexual intercourse with an infected person, through blood transfusion with infected blood, and through an infected mother to her child during childbirth, among other routes of transmission. Though HIV is transmitted through several modes of fluid exchange, it is majorly acquired through sexual intercourse and is associated with the same in our country. Therefore unprotected sex is high risk behaviour for contracting the virus. HIV compromises the immune system of the individual and therefore, makes the individual susceptible to any common infection around them. Other Sexually Transmitted Diseases (STDs) also seem to serve as an important risk factor, which facilitate the transmission and acquisition of HIV due to the presence of ulcers and inflammation of the skin or mucous membranes of the genitalia. Specialist treatment is provided in all the STD clinics free of cost.   In addition HIV/AIDS cases are treated as in-patients in Government Hospitals of Thoracic Medicine, Tambaram, Government General Hospital and also in Medical College Hospitals for all opportunistic infections, free of cost.  Adequate funds are also released to the Director of Medical Education and Director of Medical and Rural Health Services for supply of medicine, equipment and other minor civil works, etc.

If you need personalised assistance, WhatsApp us.

In Government Hospital of Thoracic Medicine, Tambaram, Siddha medicines along with other allopathic medicine are also given to persons affected with HIV/AIDS on trial basis which has showed slight improvement to the patients.

There are several portals with links to “helpful sites” for those in need of information. However quite a few of these links lead nowhere and leave a person very frustrated. For a person searching for necessary information, this would leave them desperate and depressed for want of information.

To get better insight into the services provided by the various centers for care of the HIV infected patients, I spoke to a few of the public health centers and gathered that while some of them provide testing others simply provide services such as IEC (Information Education Communication), integrated counselling and testing centers, etc. On asking the personnel present, I was informed that while information was available freely, mentioning the name of the organization was forbidden without approval from the city council. This piece of information was disheartening, though I received unhindered information from the people working there. Also the state is going a long way to promote HIV testing by trying to eliminate the stigma and discrimination associated with it. The Health Secretary Mr. J. Radhakrishnan told reporters on the side-lines of an event organised as part of World AIDS Awareness Day on December 1st 2016, that though India does not permit HIV self-testing, Tamil Nadu is planning to allow self-testing with HIV kit at home. This would be permitted after quality testing and also evaluating how it can be adopted in the State. This is a major milestone in the elimination of the stigma and discrimination associated with HIV.

On further research I noticed that there are several websites which offer education as well as help to those who go seeking it. Apart from health centres established by the state (Health and Family welfare Department, Govt. of TamilNadu), working towards the goal of prevention and further spread of HIV/AIDS. To name a few, I came across SAATHI, Desire Society, AIDS Research Foundation of India and Indian Network of People Living with HIV/AIDS. SAATHI has several projects in play all year around. One of their core programmes is prevention of mother to child transmission (PMTCT) project which focusses on reducing vertical transmission (mother to child) among pregnant women accessing private health sector in the high risk states. Some of the important services provided by SAATHII are:

We have come a long way, in our quest to prevent and control the spread of HIV/AIDS. The effort of the TamilNadu government in cahoots with other organization speaks a great deal about the sincerity of this state to bring this epidemic under control and make the state inclusive for those unfortunate to have contracted the infection.

List of STD Clinics in Tamil Nadu where HIV testing and other services are available:

Here’s a list of care and support centres compiled for any patient’s reference:

Antiretroviral Treatment for HIV: 6 things that will help you know better!