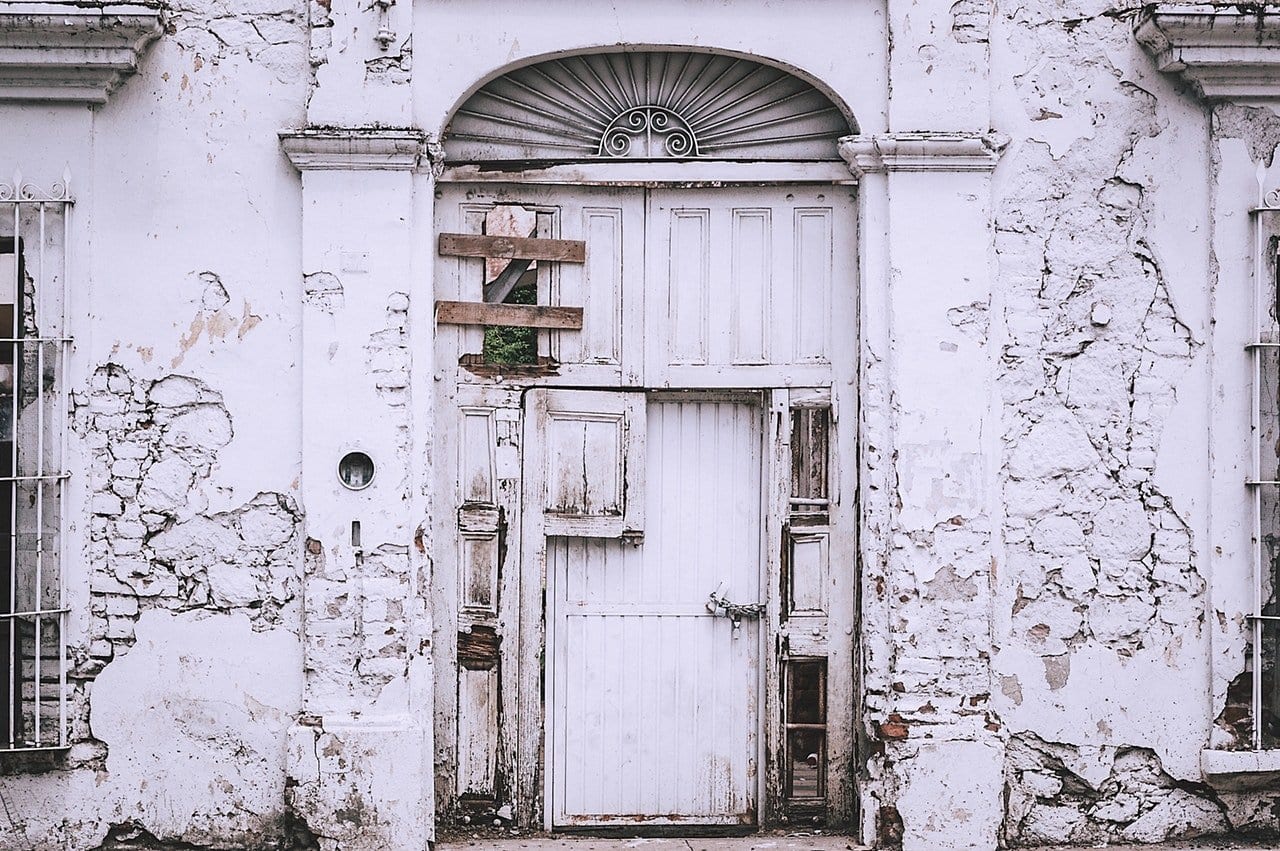 My first association with a big government hospital was when Amma asked me to go meet a doctor. She wanted someone senior to talk to me, so that I will eat my dinner properly. That was my first memory. Big hospital and lots of people. I was excited, running around looking for a specific room and this all seemed like an adventure. I still don’t have any memory of what exactly did my doctor say, but I retained the visuals. They stayed on and that was what government hospitals meant for me, for the longest time.

I grew up among Malayali nurses, and right next to my house there was one of the biggest government hospitals in Delhi. With time, I realised nobody really liked going to a government hospital and it was always crowded, no matter what. If god forbid, we had to meet a doctor, we really had to depend on our Malayali roots; we all knew how much it mattered to have one Malayali nurse aunty, who could get us to the right doctor and will save us the torture of waiting in line. The visuals of lines and crowd stayed on, and memories of government hospitals become more murkier in my mind.

“We are paying for the convenience”- they said

Nature did not save me, and it did not really help that I was a city bred girl who genuinely for the longest time thought milk comes from mother dairy booth. The only hospital I knew was AIIMS, because now I had friends there and that too was a place I never wanted to visit. I no more had any visual memory, I no more had any experience. I was told, government hospitals were crowded and dirty.I believed and continued living in my naturopathy bubble.

When Hidden Pockets started mapping government hospitals, as a researcher it was very difficult to start visiting the government hospitals. All these hearsay, the images I had seen floating in media, and all that reportage, I was not really sure what was I was looking for in these hospitals. The big chunk of my country was using these services, and I was on my journey of finding what was really happening in these hospitals. The aspiration of the burgeoning of middle class and the daily life of lower income group was providing me with enough existential crisis.

“Nobody likes a mess” said Aisha, but I was sure, there was something else was happening in our visits to these government hospitals. There were crowds, which I had seen in private hospitals also, but the crowd looked different, the staff felt different, something which reeked of something crude. It did not feel like the parallel city I believed I was living in. Poverty was too stark.

Yes, there are plenty of people who went to government hospitals, it is the only source for solace for poor people and they still believed government will help them. There are huge lines in these places.

One of my biggest shock came, when I realised that OPD fee ranged from Rs 2 to Rs 50. I was used to hearing from Rs 200- Rs 1500. The economic value of my health could be that affordable, was a question that played in my mind for sometime.

With time, our visits became more regular, we have visited government hospitals in various cities of India. Delhi, Chandigarh, Chennai, Cochin, Jaipur, Mumbai, Bangalore and Ahmedabad and plenty more cities to visit. With time, we were less and less apprehensive about government hospitals. We started understanding the process of government hospitals and in most of the cases, even liked the facilities provided. Most of these services were pretty good and there were plenty of options within the government services. I did not have to invest all my life savings in a private clinics to get basic services.

The visuals stayed and the crowd persisted. But with time, I started getting used to the images and realised maybe I had been living in a sanitized version where people of certain groups were not to be interacted. Most of the places were clean, they were not as swanky and clean as a private hospital, but they were clean.

At Hidden Pockets, we are trying to make the process of accessing Sexual and Reproductive health services easier; by finding the exact building where services can be located, by finding out the kind of services availability and by checking if the service providers are friendly. We have even surveyed the places for cleanliness and access with public transportation. The Vision behind this mapping venture was to make the experience as comfortable as possible. 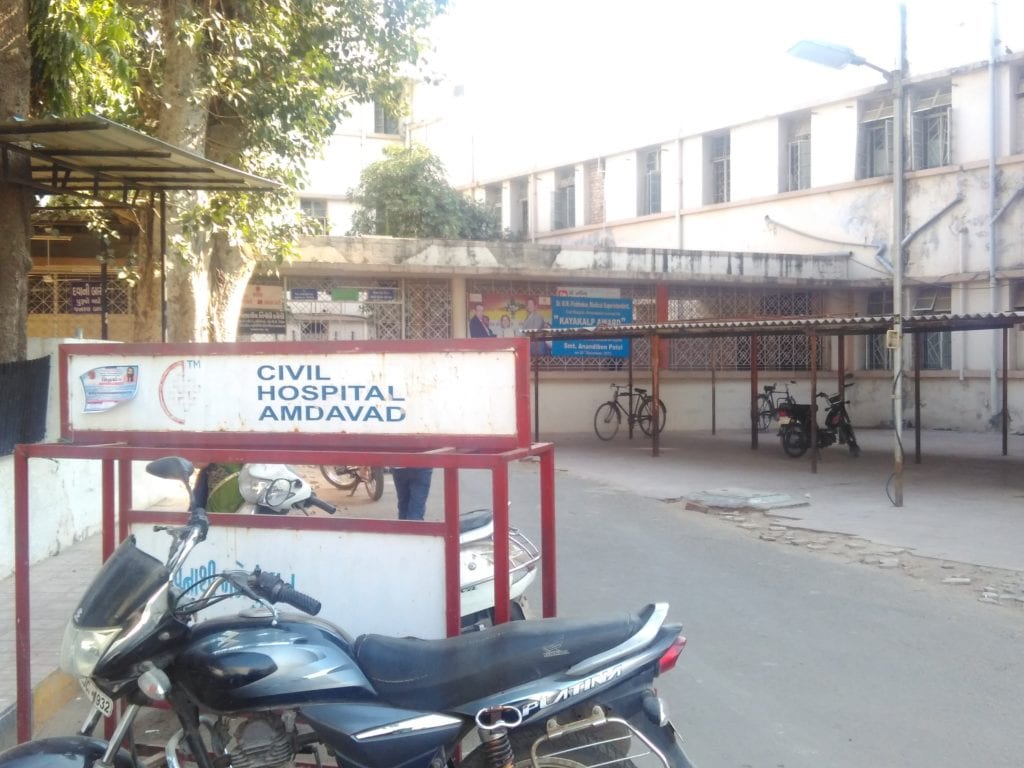 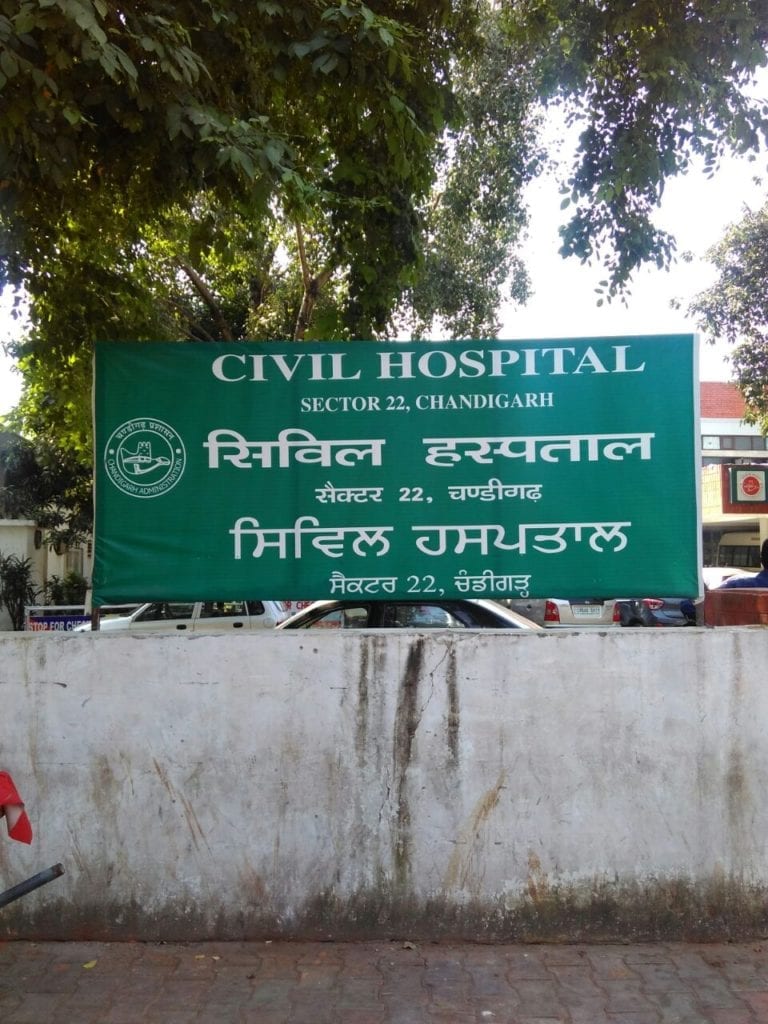 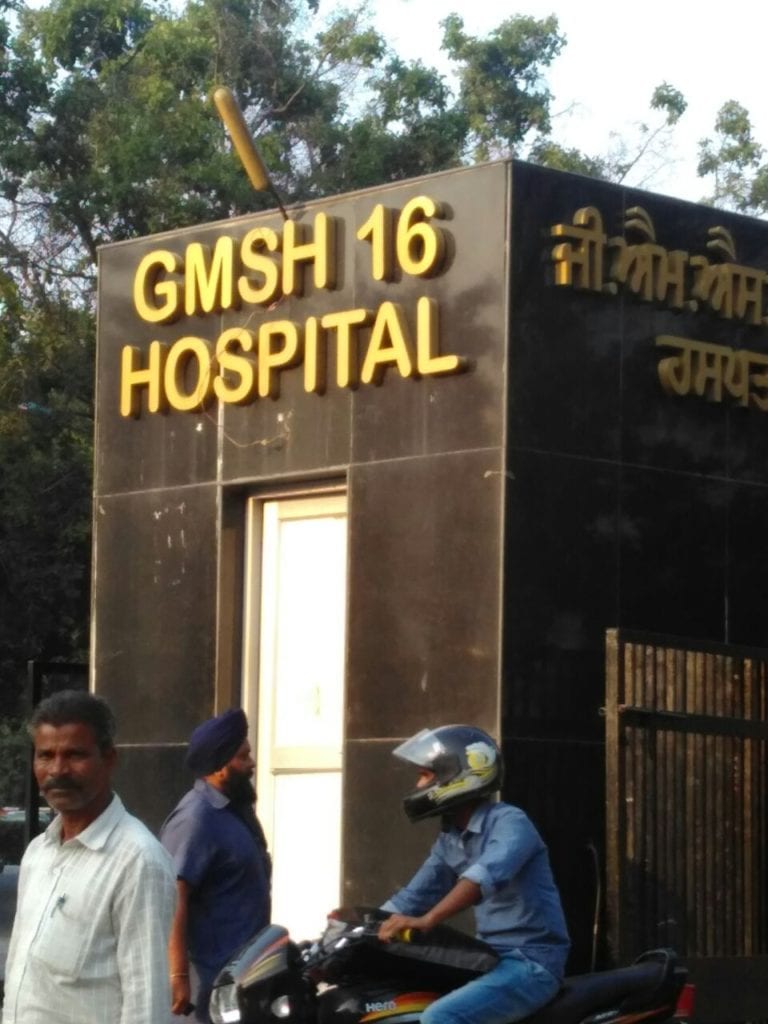 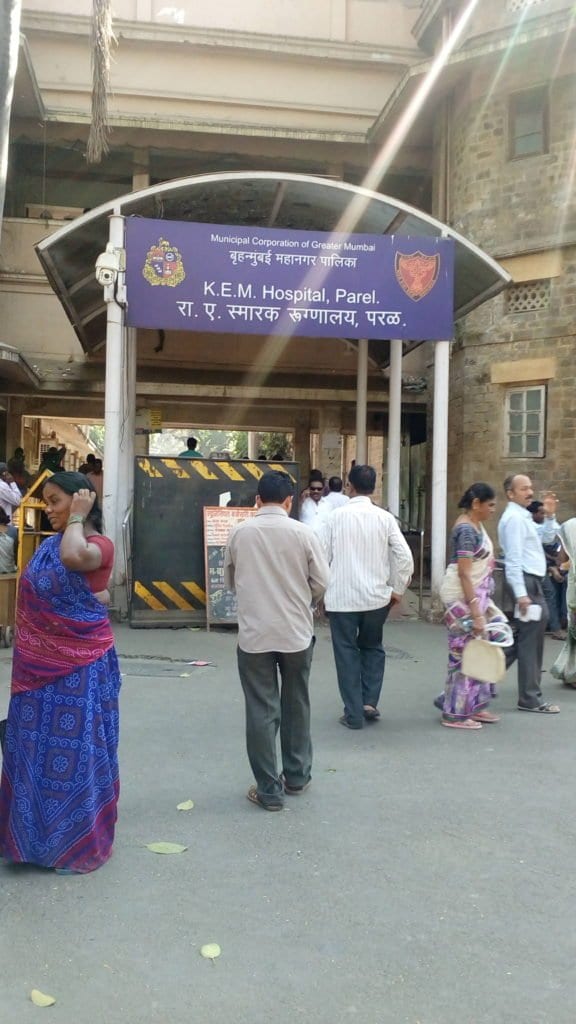 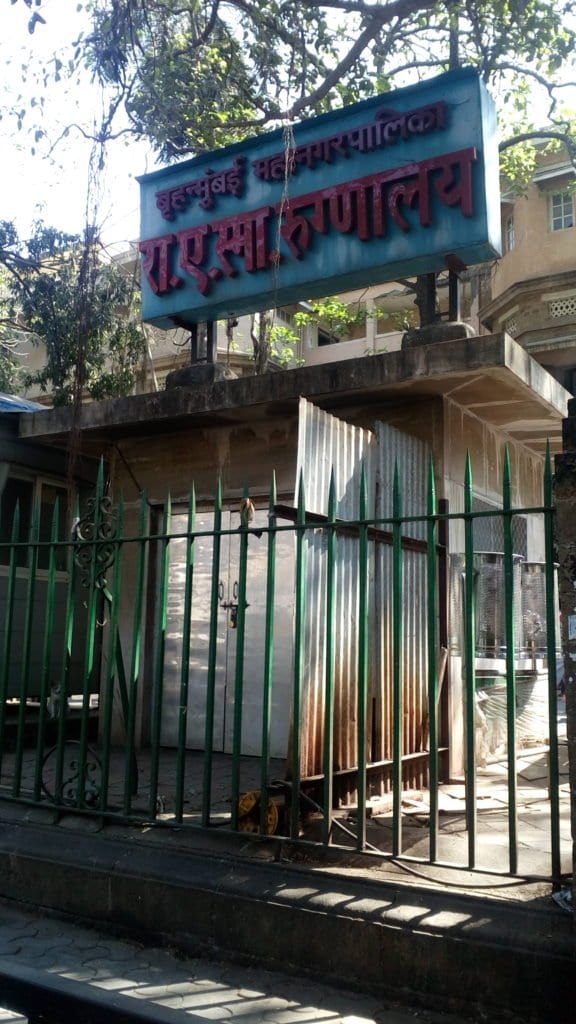