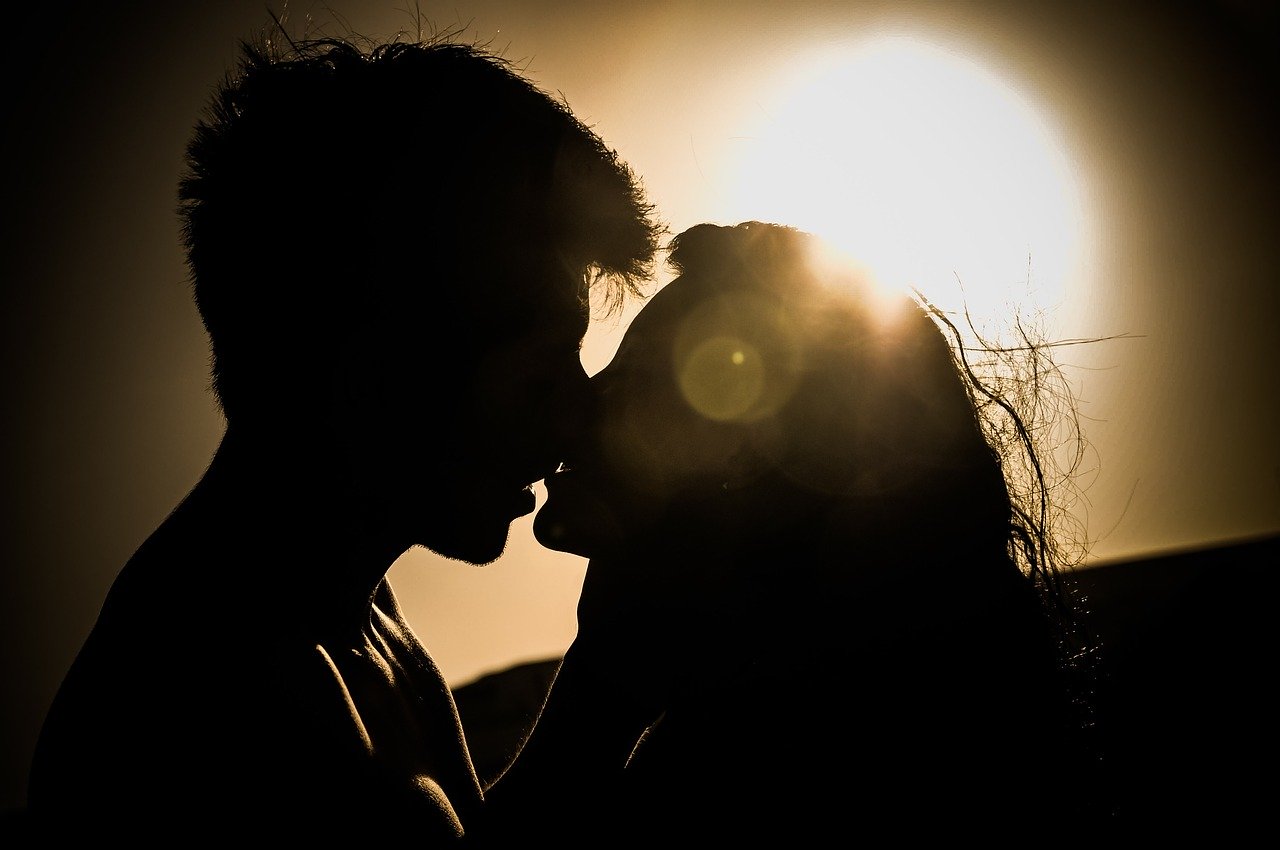 Dating! Once Bitten and Many Times Shy

Dating is fun with its complexities involved. And the billion dollar question with men is the asking out part. It becomes a little more difficult when you don’t really know what clicks or what could click to the girl you might be having a keen interest of spending time together. It becomes further more difficult when you don’t have the mental and the physical game required to play the beautiful game called dating. Finally you being a man of few words. Don’t cut through either and you are left walking on a very thin ice which could just break any time.

The girl whom I dated long back turns out it was merely a game of chance. It was more of an online friendship which later turned out into a date. This was when Orkut used to be the social media connect. Looking back at it I remember now that it was just a mutual desire to have someone to speak to and to explore to which led to that relationship.

I happened to meet “S” online and then by some chance we were both participating in a dance workshop. Since we both were already chatting online before the dance workshop it was slightly easier to connect when we met physically. Otherwise the issue with me was (or perhaps still is) how to approach this girl. I was pretty sure that I don’t have the desired physical charms to charm this girl.

Thing which went in favour of both of us was that we both were young with not much care for the world. But then it, the same youth started to go wrong too for me as S became little edgy with long term thing. I was not ready for any of that. I mean not that I have much idea now. But still then I was not sure what I wanted to pursue as career. And the consistent pressure to find a job or take such a course so that “we” can have better life “together” led me to slowly drift.

Do we both deserve better?

Initial breakup got me little sad or rather disappointed with what I did. Sadly I was not able to understand back then that it is not healthy to keep dating when you are not having the mental peace. Also I was perhaps little less vocal to express back then what I need or needed from the person I was dating.

So when I was pursuing my masters at Bangalore I was very hesitant to approach this girl, “J”. I will always have this “why would she be keen on me” thing playing in my head whenever I will try to approach her. But by now I was very vocal and perhaps learned my lessons that it is “chemistry” which matters between two people and if it clicks it clicks if it doesn’t it will not. All the looks and the mental aspects only come into being if there is “chemistry”.

If you want personalised assistance for sexual and reproductive health, WhatsApp our careline number.

If Chemistry does not work

With this thought I thought I should pursue J as I found her quite fascinating. The thing which I was yet to learn was that “if it doesn’t click it will not click” and went on trying to woo J. And instead of getting close to her just pushed her further and further away. I should have learned to understand no and to respect other person space. It matters everywhere but it comes into affect a little more in dating and few men like me fail to comprehend this basic thing.

One could connect quite beautifully on other levels of friendships but it doesn’t mean that every friendship will lead to two people dating. No matter how good, strong or charming you feel about the person but if you are not able to respect her space and read the sign No with the capital N then you are only pushing that beautiful person away. Also in the process pulling the beautiful you further down too.

Men are little averse to listen to no and to rejections.

I don’t know maybe it is a design issue or perhaps the software is not updated yet! For when I was once using Tinder the match happened and after few meet ups the girl “N” said to me over (Whatsapp msg) that, “I don’t see you as my date but maybe we could be friends” my initial reaction to myself was, “huh I anyways like J here, at Tinder I was only doing time pass and playing games”.

But this is funny because I don’t know what game I was playing. Also I probably was playing very bad at “the game” that I was talking about. After that I was “maybe I should not use Tinder. As a)matches happens very rarely for me. b)when it happens people are not keen. I though learned that maybe it is good to reflect in to project out better rather than cribbing about people and the apps because of a certain rejection.

Dating as time goes by

Dating becomes little difficult as you start getting older. As you tend to lose energies or rather don’t want to invest them on any Jerry Girl (or boy too) for the sake of it. You become tired and don’t feel like putting up any effort unless there is connect with that person. But it doesn’t help if you are not a very social person too. And sometimes you just hold on to someone or maybe live in hope that “chemistry will come into being”. And if doesn’t then you end up shutting yourself after so many failed attempts.

I don’t know if it helps like that. You will only find a person if you are open to date. It won’t be easy for sure like making new friends at work space or finding someone worthy of your time to indulge into. But then you will only learn to swim once you jump into the water. I am yet to learn. But I still keep playing this beautiful game of dating and keep failing at it quite regularly. I am hopeful though that someday I will indeed learn.