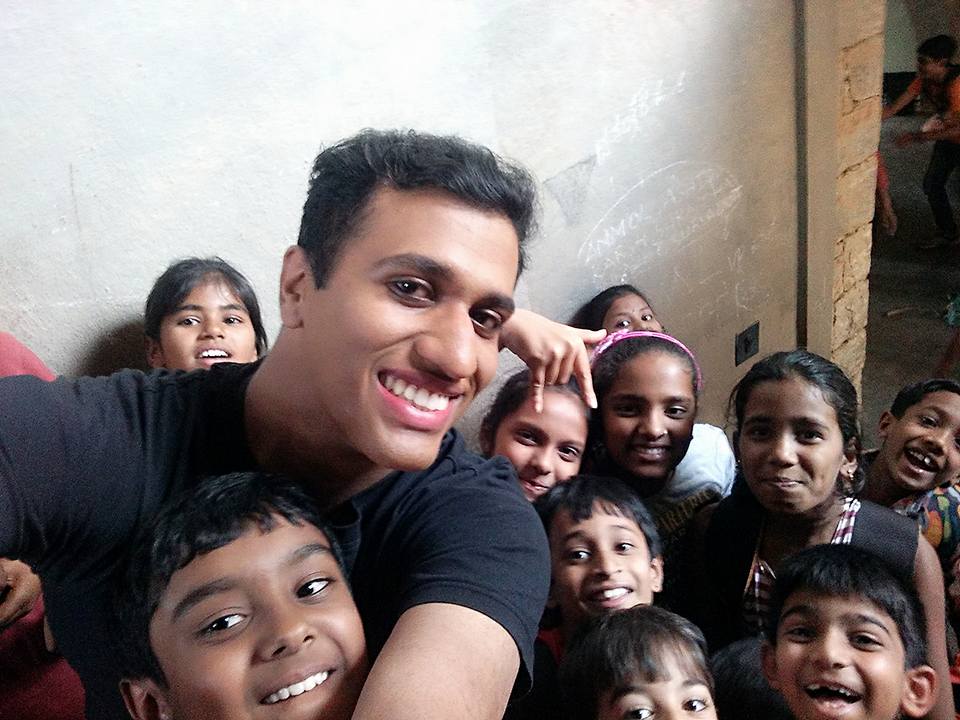 Random gay man: Hey? Aren’t you the guy who dresses up in saree and performs on stage?

Me: Yea. What about the performance?

Random gay man: I don’t support what you do. Being effeminate isn’t a choice to be shown on stage. It misrepresents the gay community.

Me: I appreciate your opinion. However, you should understand that there are people who aren’t masculine. Please learn to accept them the way they are.

Random gay man: LOL! I don’t care bro. I am straight acting gay man and I don’t support this.

Me: LMAO. You just took bigotry to a whole new level. Your opinions don’t matter to me.

Gay men keep saying that they aren’t effeminate and are macho. Just because a guy is effeminate or as you call them, “sissy”, that doesn’t mean that they can be ostracised or made to feel miserable about their existence. Unfortunately, we’ve been taught throughout our lives to be masculine. Being masculine is good and being feminine is weak. I have often seen gay men overpowering lesbians and people from the transgender communities. When have you ever been asked to come for lesbian party or go out partying with a transgender? The answer will make you realize that it is pure misogyny in the LGBT community. I have heard gay men say that they hate women and would rather spend time with guys. That’s another level of misogyny. Cis-women and transwomen deserve the equal respect and rights that every gay man fights for. Please treat them like human beings because that makes you a better person.

This closed thinking needs to change because we as gay men have been given the privilege to lead the movement always. Not enough opportunities are given to the lesbian women and transgender community. I have heard that gay men are open towards the idea. But, it’s just acceptance in words. It is easy enough to understand if you look at the number of people who lead the LGBT movement in India. It is mostly run by gay men. This toxic level of masculinity can cause harm to the LGBT community in the long run. It is important that we include people from various other movements such as feminists, dalits and other minorities to know that we fight for equal rights.

These are the usual statements thrown in the dating apps in India. Well, it sounds like glorifying masculinity but to me, it sounds like you are insecure about yourself. The idea behind this is our wonderful patriarchal Indian society. Being masculine is more powerful and desirable than being feminine. Being feminine is weak and not for men. Mainstream media doesn’t help the situation either. Just check the magazines, movies and all TV series. Men are to be macho and women are to be overly feminine. Anything that goes beyond the gender conformity is wrong. But it is blatant misogyny all over again.

It’s proven that both sexes have masculine and feminine traits and the society has taught us to disguise and reject femininity within ourselves. By the way, a feminine man is more of a man than any other pro masculine man. Yes! He knows about himself and that matters. Plus, he doesn’t conform with what the society thinks. Double Yaaaay! All you need to do is show support and love towards cis-women, transwomen, transmen, sissy gay boys. This world needs to be a better place! Love from you can make it better! I started performing as Maya because the above instances were glaring mistakes made by the community. It’s my way of saying to people in the community that you can be whoever you want to be and there are people who are going to accept you the way you are. All you need to do is accept and show a bit of love.