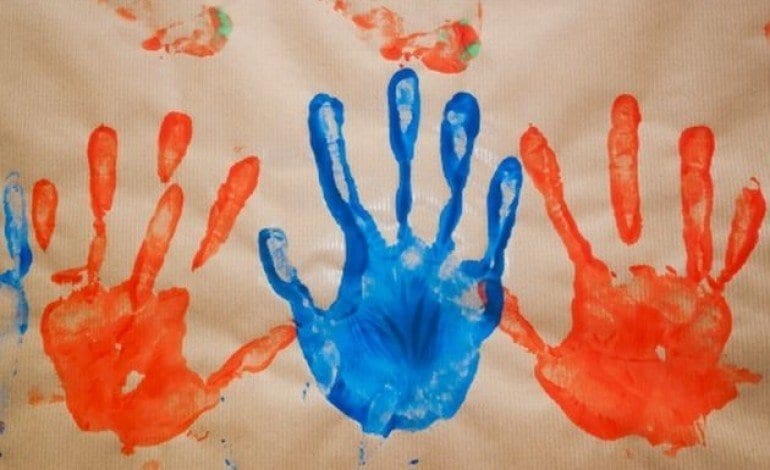 Myths about sexual harassment and abuse

On the contrary, the victim is most often sexually abused by someone they know.

No. It’s most often done indoors by someone they know, as we’ve said before.

No, they are traumatized by the act, no doubt. But that doesn’t in itself affect mental functioning.

Just typing that out made me so angry. This is just not true. Yes, sexual pleasure is appealing. But it does not make up for the shock, horror, trauma, powerlessness, pain, panic, fear and (unfortunately) shame.  It doesn’t even come close.

Men wear shorts to be comfortable all the time. They also experiment with fashion. Women have the same considerations. Fashion preferences and comfort needs. It is not the raped woman’s fault that we live in such a grossly patriarchal society. Besides this, research has shown that scantily dressed women are actually not more likely to be raped. Rape happens equally with women of all appearances and dressing styles.

Not without putting her body and life at significant risk.

It’s not that simple. It is very traumatic for a woman to confront the experience, and it invites shame and other hostile attitudes from society.

The precondition for sexual abuse is a disempowering environment. If the woman is more powerful than the man, she could easily force sexual activity without him being able to do much about it, and that would definitely count as sexual abuse.

Sexual abuse is a crime. It is NOT THE VICTIM’S FAULT THAT A CRIME WAS COMMITTED AGAINST THEM. Just like you would speak out if someone had stolen from you or tried to murder you, you should also speak out if someone has sexually abused you. Families should not discourage this as it is not the victim’s fault. Also, having been involved in rape does not make the person impure any more than having food forced down your throat does.

Another aspect of this is that sexual abuse is most strongly correlated with abuse of power. The individual is someone who has been oppressed and therefore, out of frustration, wishes to assert their authority for once on a helpless victim. So, sexual activity patterns are not as key in determining sexual abuse as power expression patterns.

As we’ve said before, they cannot change, no matter how bad they want to. It is not a conscious choice. It is a subconscious process. In the cases where people have changed, evidence shows that they did so unwillingly i.e. not consciously, but subconsciously. Yes, that happens, but very rarely. Any past effort at systematically trying to get these individuals to change their sexual orientation not only failed but also inflicted high levels of torture on them.

Signs of sexual repression and abuse

Samarth Shetty has an MA in psychology from IGNOU and has 10-12 years of experience in several specialized mental health fields such as schizophrenia rehabilitation and LGBT counseling. Currently, he practices mainly as a life coach, but occasionally ventures into other modes of service such as seminars, workshops, and internships. He also participates in outreach programs for general sexual awareness, gender equality, LGBT rights, and awareness as well as stigma removal.

Kunal is a writer and a thinker. He has authored “4 weeks – the beginning”, (which is available on Amazon) as well as co-authored two IEEE research papers. He has also given a TEDx talk titled “childish fantasies”. Kunal secured a degree in computer science and an internship from Silverline Counselling and Learning Center. Psychology as a subject has always been close to Kunal’s heart. To that end, he has switched career paths and is currently a master’s student in psychology at IGNOU and an editor/coauthor at bythepeepaltree.wordpress.com.