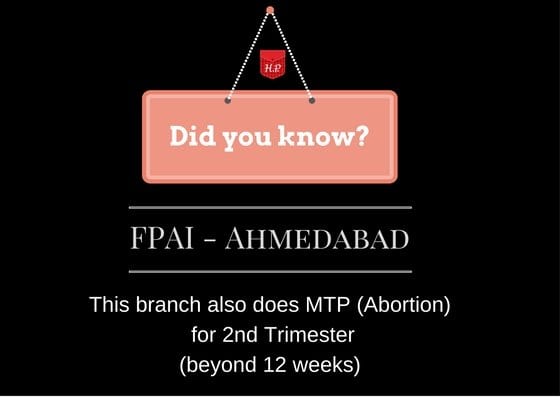 Hidden Pockets Collective for last one year has been working with young people accessing sexual and reproductive health services in 7 cities of India. These cities are New Delhi, Chennai, Bangalore, Jaipur, Ahmedabad, Kolkata and Kohima.

Abortion stigma can often lead to negative consequences for young, single women in need of accessing safe abortion services. There are several challenges that women face starting with lack of information on abortion itself, not knowing where to access services, encountering judgmental provider attitudes and bias, prohibitive cost, and fear due to social norms. These and other factors can push women into vulnerable situations where they opt for unsafe services that put their lives and health at risk.

This report is a trailer to our final report about the data collected over 1 year in these 7 cities.

Abortion in India, is mostly covered under Medical Termination of Pregnancy Act,1971. The Act covers a range of situations, in which Indian laws allows a women to access abortion services.

The MTP Act is worded in a way in which the medical termination of pregnancy is based on medical opinion. So there is no on demand abortion in this country. And the MTP Act also lays down the conditions under which the pregnancy can be terminated. A registered medical practitioner can go ahead and terminate the pregnancy only based on medical opinion in the existence of any of these conditions. So in a sense even though since 1971 there is official legal access to termination of pregnancies, it’s not a right. It’s only one judgment of the Bombay High Court that has viewed the existing law from the lens of the woman and has termed it as a right. But the legislature is still not looking at it as a right.

What type of services?

Abortion as a right?

Is Abortion a right? No, not till now.

So what prevents us from making it right?

Abortion can only be accessed by a woman, if the doctor feels like the pregnancy would result in some kind of danger to her life. It still depends on the opinion of the service provider.

Which are some of the centres where abortion services can be accessed access?

There does not seem to be much conversations around sexual and reproductive health data in our cities. Even when National Health Policy 2017 was introduced various cities did not account for the young people in their cities. There is no conversations around keeping one’s sensitive data be it abortion data,HIV data within privacy debate.

Hidden Pockets Collective is working on this and effectively will produce a report regarding the affect of sexual and reproductive health data in urban planning. We need young people be seen as change makers and not just end users of exploitative interventions which does not reflect their realities.

We need to understand the habits of young people and consider it within the urban planning of the future smart cities of the global south.