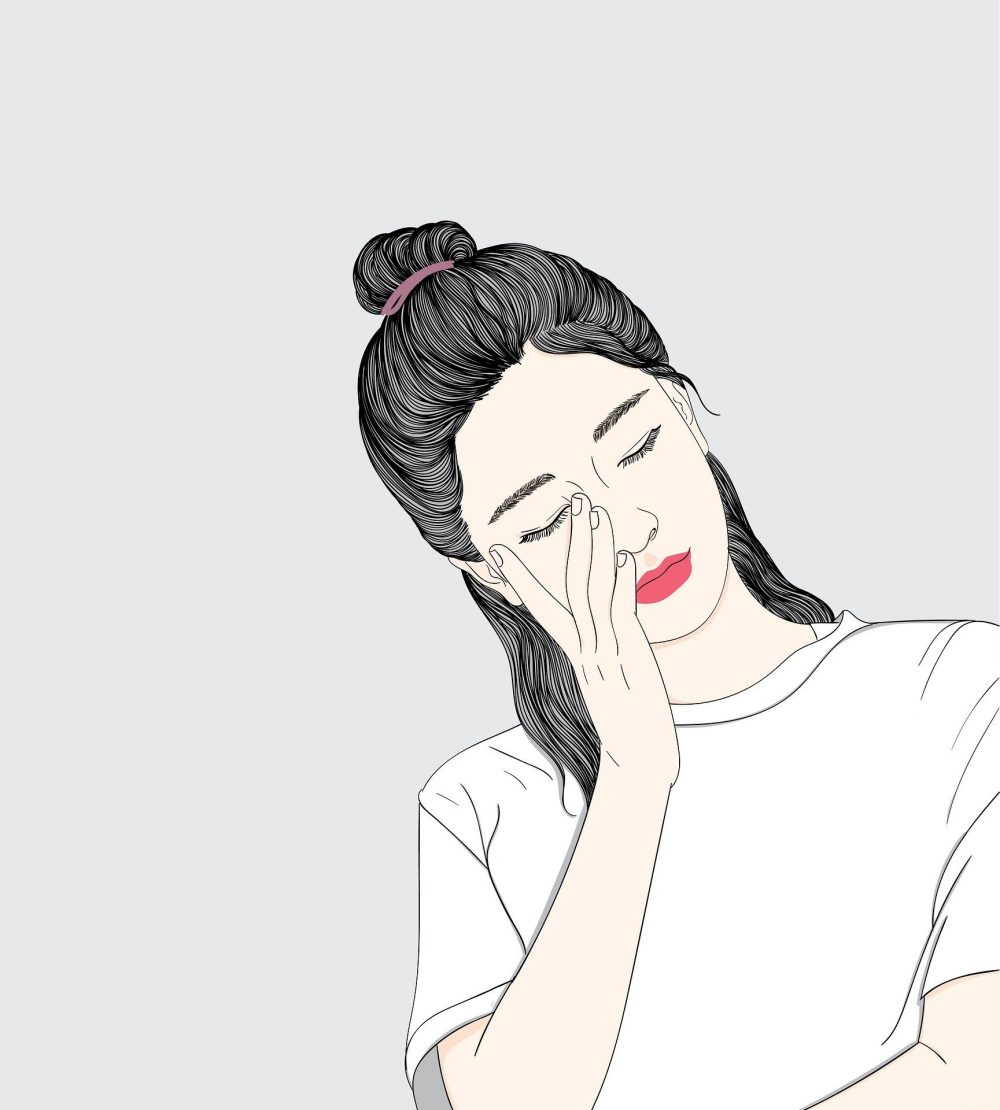 What is vaginismus condition? We do provide Therapy for Vaginismus. Click on this WhatsApp chat button:

Vaginismus is classified as a vaginal “disorder” where vaginal penetration for a woman is either painful, difficult or impossible even if there’s a desire to engage in sex. It is characterised by the tensing of the vaginal muscles i.e., tightening of the pelvic floor muscles which makes intercourse uneasy. A woman with vaginismus can have difficulty in using a tampon, undergoing a gynaecological examination and/or inserting fingers/vibrator inside her vagina. In short, it is an involuntary physiological response of the vagina to resist any stimulus entering it. What is important to understand here is that vaginismus can be both a physiological and/or psychological response of the body that makes vaginal penetration a dreadful nightmare for women grappling with it. In the absence of any legit information existing on the subject, women can fall prey to many misconceptions afloat in popular culture and media.

Women with vaginismus are advised (unsolicited of course) to wait for the right guy to be able to have sex. ‘Sex is all about emotions and trust and once you meet that Mr. Right, it will happen like magic’, they are often told. But life is not a Disney movie and this assumption that ‘you need the right partner for having intercourse’ is nothing but absolute crap. Vaginismus has nothing to do with the guy (forget about the Right guy!); it has everything to do with the woman and her vagina. A woman with vaginismus can see a great guy and extremely sexually attracted to him and still not be able to have vaginal intercourse with him.

Inability to have intercourse does not mean women with vaginismus hate men or do not want the penis inside them. Remember, it is an involuntary response of the body, not a deliberate attempt to avoid sex.

Again, the inability to have vaginal sex does not necessarily make one a lesbian. Being queer is a matter of choice, identity and sexual expression. Straight women with vaginismus are not confusing their sexual  orientation; they are experiencing a unique condition whereby they find it difficult to engage in vaginal intercourse

If you find it tough to talk about it, and need counselling, do WhatsApp our carechat team. We do provide Therapy for Vaginismus condition. Click on this WhatsApp chat button:

Is there a cure/treatment for vaginismus condition?

After seeing a gynaecologist and/or therapist, the most popular remedy suggested to women with vaginismus is dilation therapy. Dilation involves the use of dilators (sort of like dildos) of various sizes to relax the vaginal muscles. Women are asked to begin with smaller dilators, try inserting them in their vaginas and proceed to bigger sizes if they make any progress. It is a slow process that works differently for different women. Apart from that, women are asked to try calming techniques for pelvic floor muscles, breathing exercises and regular counselling. However, the question that remains unanswered is this: what if therapy doesn’t work? (And this has happened in some cases) What then? Are these women to live with constant guilt and shame and embarrassment of being “incomplete” and “defective” just because they cannot have vaginal penetration?

Women with vaginismus condition: Set your own narrative!

For women dealing with vaginismus, the battle does not end but rather begins once they have been “diagnosed” and have put a name to what they are experiencing. It is a constant struggle to go out on dates and tell men they are not interested in vaginal intercourse or communicate to their husbands why they are not so enthusiastic about mainstream sex.

We do provide Therapy for Vaginismus. Click on this WhatsApp chat button:

It is a known fact that the medical profession, run by men for long, lacks adequate understanding, depth and research on women’s bodies and its complexities. Given such a scenario, what if vaginismus is not a “disorder” or a problem but merely a unique condition that some women undergo? What if it is not some sort of “inability” or “sexual disability” but a new ‘possibility’ – a unique state of sexual being? What if it requires not therapy or physical intervention but a mere change in mindsets?

It is important for women grappling with vaginismus to write their own stories, to not be afraid to set their own sexual terms and conditions, and assert control over their own bodies. They need to be told that it is okay to be not okay. That it is perfectly okay to deal with vaginismus on their own terms, even if that means seeking therapy late in life or rejecting it altogether. They are not missing out on anything. There is nothing wrong with them. It is okay to take all the time in the world to understand their bodies and not have penetrative sex if they do not want to.

Pooja Bhatia is a public policy and research analyst based out of Delhi. She is passionate about working in the social development sector. ‘Why rise and shine when you can whine and wine!’ is what she truly believes in. Movies, music and memes drives her, in that particular order.

Sexual health check: why is it important?