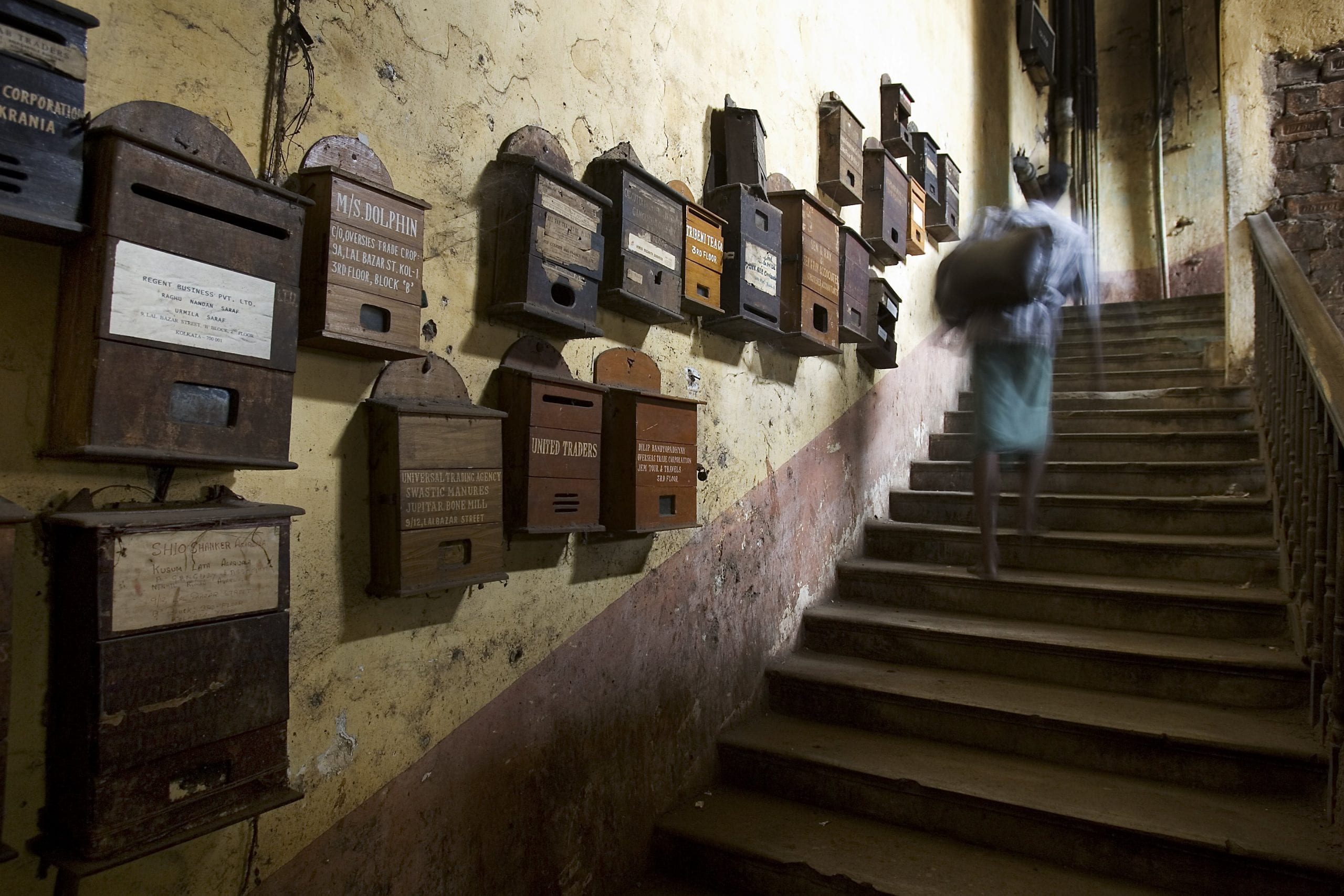 West Bengal continues to have the long drawn process for rape victims seeking any help or recourse. Speaking to Hidden Pockets Collective about the process presently followed with rape victims, Dr. P.S.Chakravorthy, Head of the Department of Gynaecology at the IPGMER & SSKM hospital, Kolkata says, “The victims have to first report to the police. Then they visit the gynaecology department here, after which the forensic department is involved in the process. Then if required, the victim is sent to the psychiatric ward for counselling.”

According to the implementation guidelines released by the Ministry of Women and Child Development in April 2015, one OSCC was to be set up in every State and Union Territory during the first phase. The Scheme of One Stop Centre was approved for 36 locations, one per each state of Union territory for implementation from April 1, 2015. The Department of Women and Child Development were required to send its proposal for a centre to the Ministry of Women and Child Development and was to be approved by the Proposal Approving Body (PAB). According to the Revised One Stop Centre Scheme report from May 2016, ‘during the year 2015-16, proposals of 33 States/UTs had been sanctioned for setting up One Stop Centre. Out of these 33, 15 Centres were become operational by 30th May, 2016.’ The scheme has also been revised to include 150 OSCCs in phase two in addition to the 36 centres from phase one. The additional centres have been distributed amongst the different states including NCT of Delhi taking into account the number of registered crime, number of female population and the Child Sex Ration in the respective state.

West Bengal not to be seen?

Interestingly, out of the 36 from phase one, only 14 sanction orders have been listed on Ministry of Women and Child Development’s website, all for the year 2015-16. West Bengal is not to be found neither on the sanctioned list or in the list of states mentioned in the minutes of any of the PAB meetings conducted so far. It is not clear when the website of Ministry of Women and Child Development was last updated. It is also not clear if the West Bengal government is one among the 33 states whose proposal was sanctioned by the Ministry. If it is one of the 33 states,  According to the Revised One Stop Centre Scheme report, 10 additional centres have been allotted for West Bengal in phase two.

Where do women access services if both state government and central government refuse to take any responsibility?