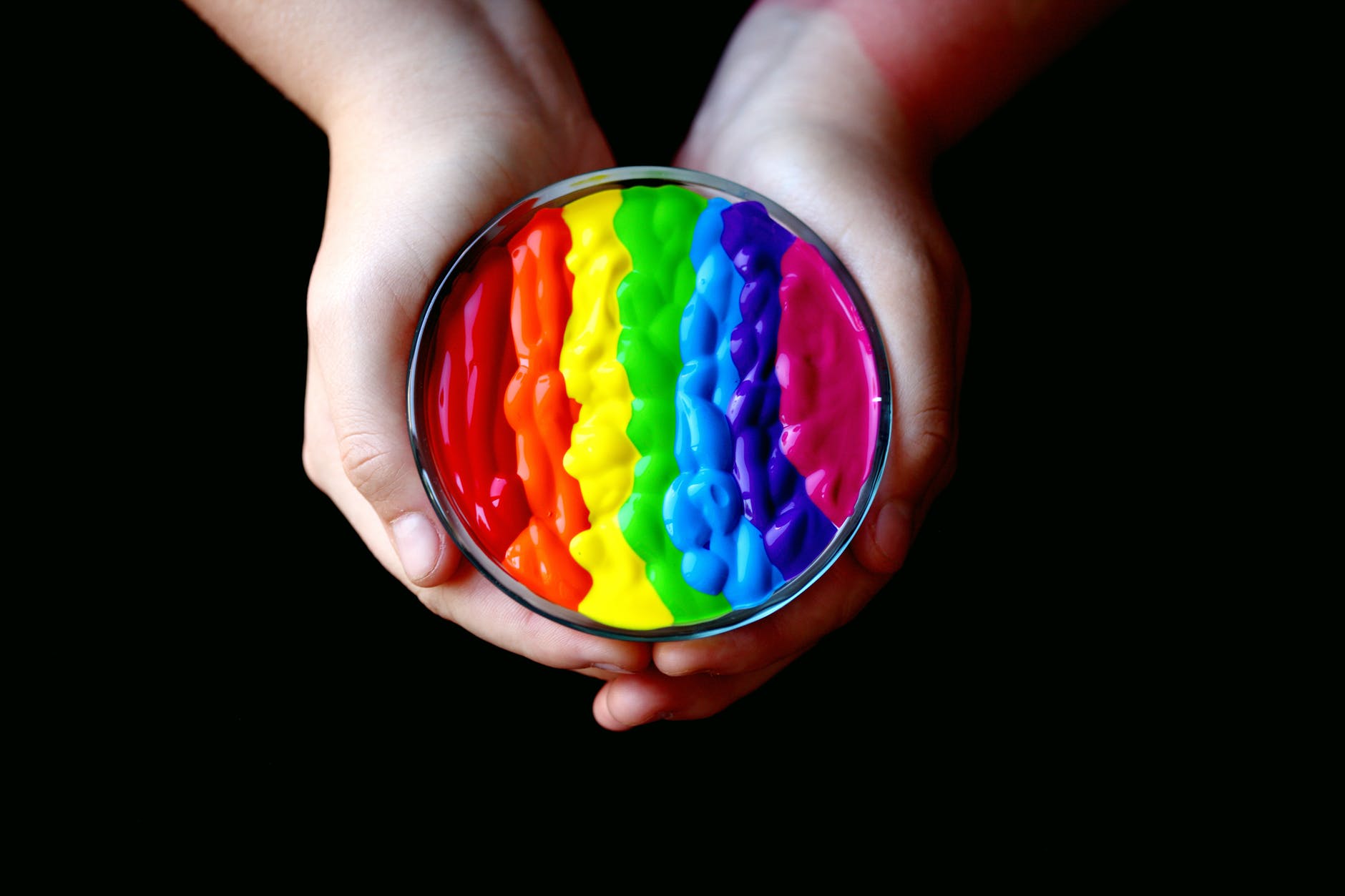 Sexuality is a fundamental aspect of human and animal biology, which means that we’ve had to deal with it for all of the tens of thousands of years that our species has been around. Despite this astronomical time period, so many misunderstandings about it persist to this day. In this write-up, we go into great detail in explaining sexuality and its sister concept gender. We’ve taken care to structure the article such that the information is easy to understand, navigate, assimilate and apply.

Sexual identity is determined by sex organ: Penis or Vagina

Sometimes, a female is born with a penis or other testicular structures, or a male is born with ovaries. There are even those for whom the main organ is neither a penis nor a vagina. These types of occurrences come under ambiguous sex characteristics, and concerned individuals are called intersexed individuals.

A person’s sexual orientation is defined by which sex they are attracted to. By attraction, we mean that there would be feelings of pleasure in the sex organs, a desire to be physically intimate and a desire to have sexual intercourse.

The following types of sexual orientation have been observed in humans as well as other animal species:

Being Straight or Heterosexual

If you are straight, then you are attracted to the opposite sex. So, a straight man would be attracted to a woman and a straight woman, to a man. The straight sexual attraction is the most common type of sexual orientation.

Being Gay or Homosexual

These individuals come under two categories:

Often, bi-curious individuals never explore their alternate urges. Sometimes, this becomes a problem for them, especially when they fall deeply in love with someone for whom they feel alternate urges.

Pansexuals are attracted to all sexes: males, females and intersexed individuals. Basically, no particular sex characteristics are a turn-off for these individuals.

These people need to necessarily feel an emotional or intellectual connection with a person before they get sexually attracted to them. This may happen only with the opposite sex (heterosexually), only with the same sex (homosexually) with both same and opposite sexes (bisexually), or with individuals of all sexuality types (pansexually).

Autosexuals are attracted to only themselves. They get sexual pleasure from watching and feeling themselves.

These individuals experience little to no sexual attraction towards anybody.

It is important to note that none of the above sexual orientations are absolute. Nobody is completely straight or gay or bisexual etc. It’s a spectrum, which means everybody, regardless of how they are sexually oriented, will experience alternate urges at one time or another. This is why you find cases of straight people occasionally experiencing same-sex attractions or cases of gay people occasionally experiencing opposite-sex attractions.

The fluidity of sexual orientation

Although most people stick to their adolescent sexual orientation for their entire life, there have been cases of straight people becoming gay in their middle ages and, similarly, gay people becoming straight. The scientific consensus today is that sexual orientation develops subconsciously. At the conscious level, it is impossible to change. But at the subconscious level, there may be developments that end up radically altering it. It’s also worth mentioning that, at least for now, there is no evidence for a gay gene. So, the born this way argument which suggests that sexual orientation is inborn and unchangeable doesn’t really hold up under scientific scrutiny. That said, we do know for a fact that once developed, sexual orientation cannot consciously be changed.

People often think sex and gender are the same things. This is not true.

Sex has two aspects: For example, historically, being masculine meant the following:

Gender, on the other hand, has nothing to do with what sex organs you have or who you are attracted to. It has to do with which type of role you feel comfortable playing.

For example, historically, being masculine meant the following:

Today, these roles have changed. There is far more equality. At present:

Still, despite the progress, there continues to be gender inequality and discrimination in rural and conservative regions.

Notice that none of the above characteristics have anything do with sex organs or sexual orientation. That’s the difference with gender characteristics. They represent the typical role played by certain sex. You often hear the phrase you act like a girl or you act like a boy. This is a gender reference because it’s not about whether the person has male or female sex organs. It’s about being perceived as behaving in feminine or masculine ways.

Another important distinction to make is that intersexed individuals are not necessarily transgendered. Despite having ambiguous sex organs, these individuals may very well identify with only their primary sex type. Therefore, the terms, intersexed (eunuchs, hijras etc) and transgender are not to be used synonymously.

Queer is a blanket term for any atypical sexual or gender characteristic(s). A gay person is queer because being gay is atypical. But a straight person can also be queer: for example, they may have transgendered tendencies. Typically, people identify as queer if they don’t fully identify with any specific label such as straight, lesbian, gay, bisexual and so on. Technically, though, any atypical sexual or gender characteristic(s) qualifies as queer.

Today, it is possible to undergo a medical procedure to change from a transgender into a cis-gender. This procedure is colloquially known as the sex change procedure. So a man, for instance, who identifies with being a woman can actually biologically convert into a woman through the procedure. However, there will remain some limitations. For example, someone who becomes female through sex change cannot get pregnant as natural females can. To know and understand the limitations for a particular case, a sex change specialist may be consulted. Many among those who have undergone the procedure report a higher quality of life compared to when they were transsexual or transgendered.

Samarth Shetty has an MA in psychology from IGNOU, and have 10-12 years experience in several specialized mental health fields such as schizophrenia rehabilitation and LGBT counseling. Currently, he practices mainly as a life coach, but occasionally ventures into other modes of service such as seminars, workshops, and internships. He also participates in outreach programs for general sexual awareness, gender equality, LGBT rights, and awareness as well as stigma removal.

He is a blogger, an activist and a writer in ‘By the peepal tree’