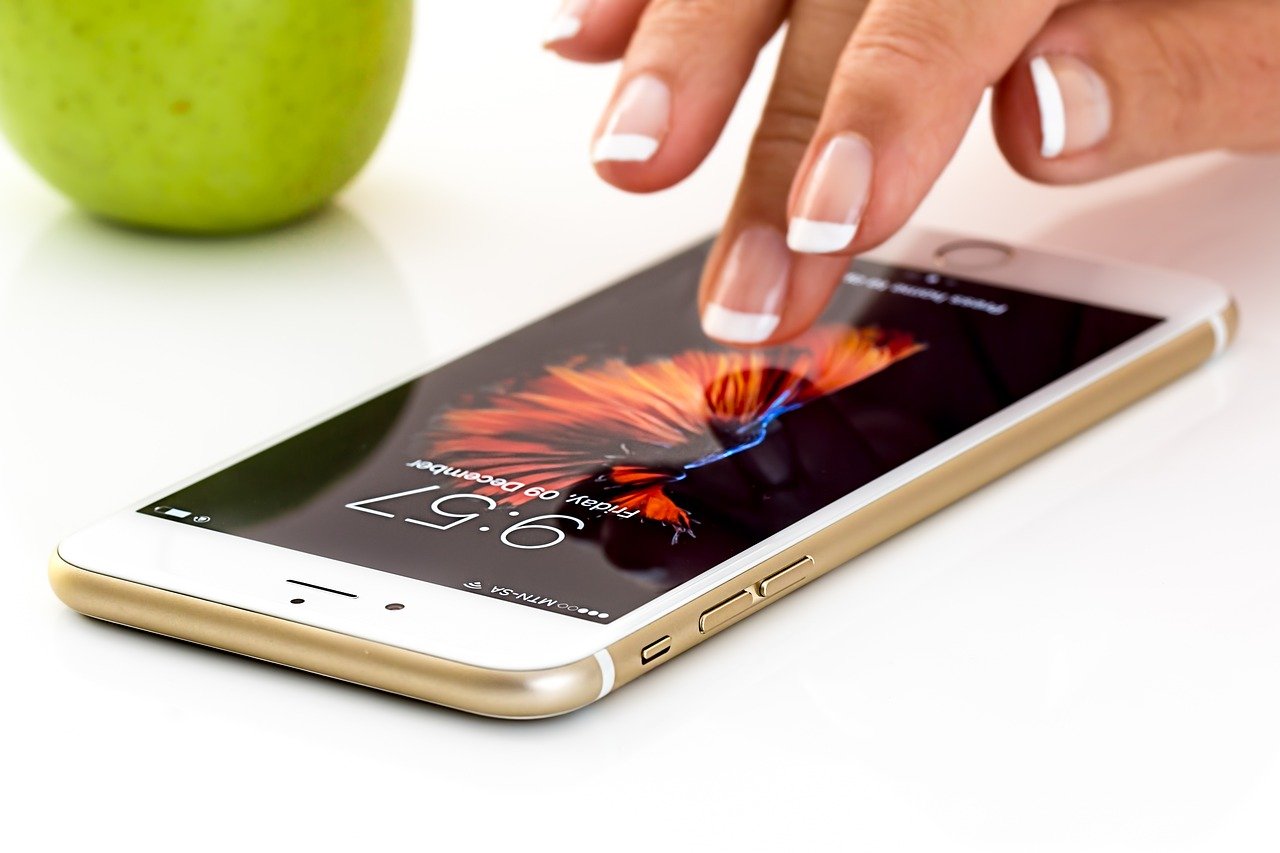 Is abortion even legal in India?

How old should I be to be to terminate?

In India, as long as you are above 18 years , you can get a termination.

Can an unmarried woman get an abortion?

Abortions in India, while legal, are driven by the concern for the health of the woman and the foetus. An unmarried woman, like the married one, can seek for health reasons and failure of contraceptives and also if she does not want to carry the pregnancy caused to her as a result of sexual assault.

Do I need my husband’s consent for getting an abortion?

No. If you are 18 or above, you do not need anyone’s consent.

Is abortion not allowed after the 24-week limit?

It is not, as per law. However, if necessary, you may approach the courts. Such a request must have solid grounds though. Last year, the SC allowed abortions after the 24-week period because of health risks to the women or serious deformities to the foetus. SC has declined other requests too where it did not find any risk to the life of the woman and the foetus.

How to stop bleeding after pill

Once you have taken the pill, mostly 48 hours, your bleeding should stop.  It may be a good idea to use pads after an abortion to track how much blood they have lost. A person may then experience spotting or light bleeding for up to 2 weeks after the pregnancy tissue passes.

If it has not stopped, please contact our carechat.

When do periods start after abortion

Mostly 4-8 weeks later, one should be able to go back to normal periods. If the person is already living with PCOS, then it might vary, but it does resume to normal days. Having an abortion can lead to emotional stress, which may also affect someone’s menstrual cycle. Experiencing stress can change the regularity of periods

I’ve had 4 abortions can i still get pregnant

Termination can lead to changes in hormones, especially if you have taken medicines or pills to terminate. It does not affect your chances of pregnancy, but it is affect your hormonal balance, and might lead to irregularity if you are taking so many pills. We would suggest you to talk to a doctor via our carechat before you take any more pills.

When can I have intercourse after an abortion?

Most doctors would suggest you to wait until you stop bleeding. On the practical side, you might be thinking about what sort of contraception you should use.

You may still feel sore and find it uncomfortable. If it’s uncomfortable, stop and tell your partner, and try again in a few days. If the pain you feel when you have sex is severe or any discomfort doesn’t improve after 2 weeks, see your doctor

What are the signs of an incomplete abortion

Abortion is said to be incomplete (in common medical terms known as an incomplete abortion) when your uterus has not expelled all the products of conception (embryo, gestational sac, and other pregnancy tissue). It Is possible, some parts remains inside. That is why it is always advised that one gets an ultrasound post an abortion after 15 days.

Yes, under the latest amendment to MTP Law, Privacy is accorded to abortion documents, so yes your information is protected.

Source : It includes the latest Amendments to the Medical Termination of Pregnancy Act 1971, passed in March 2021. On 26th September 2021, the notification was circulated among the practising professionals.

How can men support their partners who are getting an abortion?

Where to get an abortion in Raipur?

Where to find abortion clinics in Muvattupuzha?