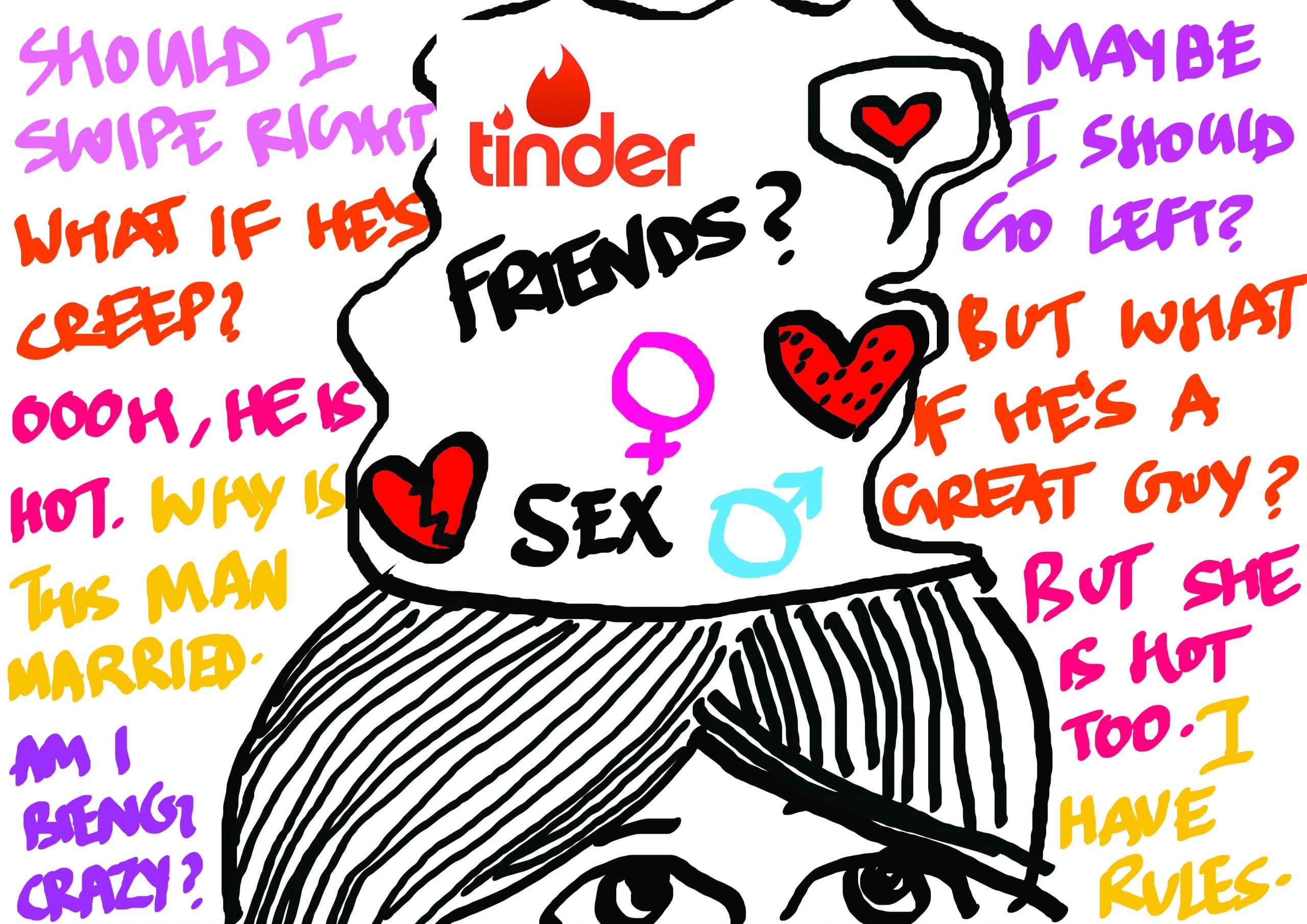 While Tinder swiping, I matched with a really nice Muslim guy. Being a Muslim woman, that came as a surprise to me. What I didn’t realise was that I was going to learn the lesson of my life on online dating. We hit it off really well until he asked me, “You’re 27 years old and not married? You should get married soon like I did.” He went onto say that he has three kids as well. On asking why he was on Tinder he tells me, “Men will be men.” It is perhaps at this point that I realised how naïve I was when it came to online dating.

For someone who constantly berated and judged people who were on Tinder, I never thought I would come to a point where I would be on it too. Heartbreak and absolute loneliness brought me to a point where I was craving companionship. Whether that was for sex, friendship or unadulterated fun. Friends convinced that perhaps I should open up my mind and experiment a little outside the box. Organic dating seemed really difficult and unsuccessful. So I thought maybe I can find someone there and we could start a meaningful, beautiful relationship, with great conversations.

That thought ended so quickly. I laughed for two days straight after I installed the app. The entertainment that I got from just swiping erased half my worries and made me a happier person. Before you judge me, let me get this straight. I was not laughing at men. I was laughing at semi-naked photos, photos with their spouses, wedding photos and even photos with their children! What was even more laugh worthy was the bios. How the fuck are you all sapiosexuals, foodies and wanderlusting? I instantly felt better within two days. 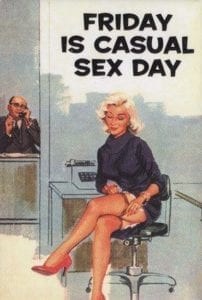 Before heading into online dating, I charted out a few principles for myself so that it keeps me safe. As a rule, I do not flirt with married men. As a bigger rule, I do not flirt with married men with kids. Second on the principle scale are the men with girlfriends. I really wouldn’t want to be in a spot where the guy who I was dating was out fishing for women. I did encounter all these cases while on Tinder as you can see.

Tinder in Chennai has a reputation of being utterly boring. I honestly don’t agree with this because I’ve met great men in Chennai. Then again it’s just my opinion but as a first timer on Tinder, Chennai was a great place to start with. The men were kind, knowledgeable, funny and pretty smart. Of course there were exceptions like in any case. Like the guy who had a nipple piercing as his profile picture. Or the other guy who thought saying, “Hey, wanna fuck?” was a great way to start a conversation. I mean, sure I would love to have sex but perhaps some introduction would be great before we dive into each other’s genitals?

I was always open to the idea of women. So my Tinder preferences were set to both men and women. And it is surprising how well that worked out. Women are genuinely kind, I tell you. There is no awkwardness or this really tiring ping-pong game of whose going to call whom. It’s straight-up front, a no-bullshit gig. And that was the most liberating thing I’ve ever experienced. If I was completely invested in women, I would totally date them.

I think the best part about Tinder-ing with a woman was how beautifully she opened up to me about being with women. This girl was married but her husband was completely fine with her experimenting with other women (Why would he?). She honestly told me that she’s never been with a woman but she’s willing to try and experiment. We also spoke about how amazing women might be in bed since we know each other’s body functioning so well, we would know where to touch and how that would make them feel. Giggling over such details like teenagers, I found absolute solace in this woman.

I did end up dating a guy from Tinder but that died down in less than 3 months. It wasn’t a bad experience but I felt it got intense way too quick. The sex was mind-blowing. I was re-introduced to Counter Strike, I started watching Master of None and many other new TV shows. I also realised how great anime and manga was. So all was not lost.

I think Tinder dating has more to do with attitude than anything else. If you’re looking for sex and companionship like I was, then perhaps you will get it. Being open to the concept really helps you. I was nursing a heartbreak, and so I thought Tinder would work in some way. I wasn’t expecting Tinder to completely heal me but it made me a much happier and lighter person, that’s for sure. Like Phil Dunphy says from Modern Family, “The most amazing things that can happen to a human being will happen to you if you just lower your expectations.”

And this is exactly what I did.

About the author:
Begum Tinderella is a writer, part-time shawarma eater, and an advocate for plus size sexiness. She loves swiping right, charming her way into men’s hearts with her infectious charm, drinking copious amounts of Old Monk, and rebelling against convention… but not necessarily in that order.