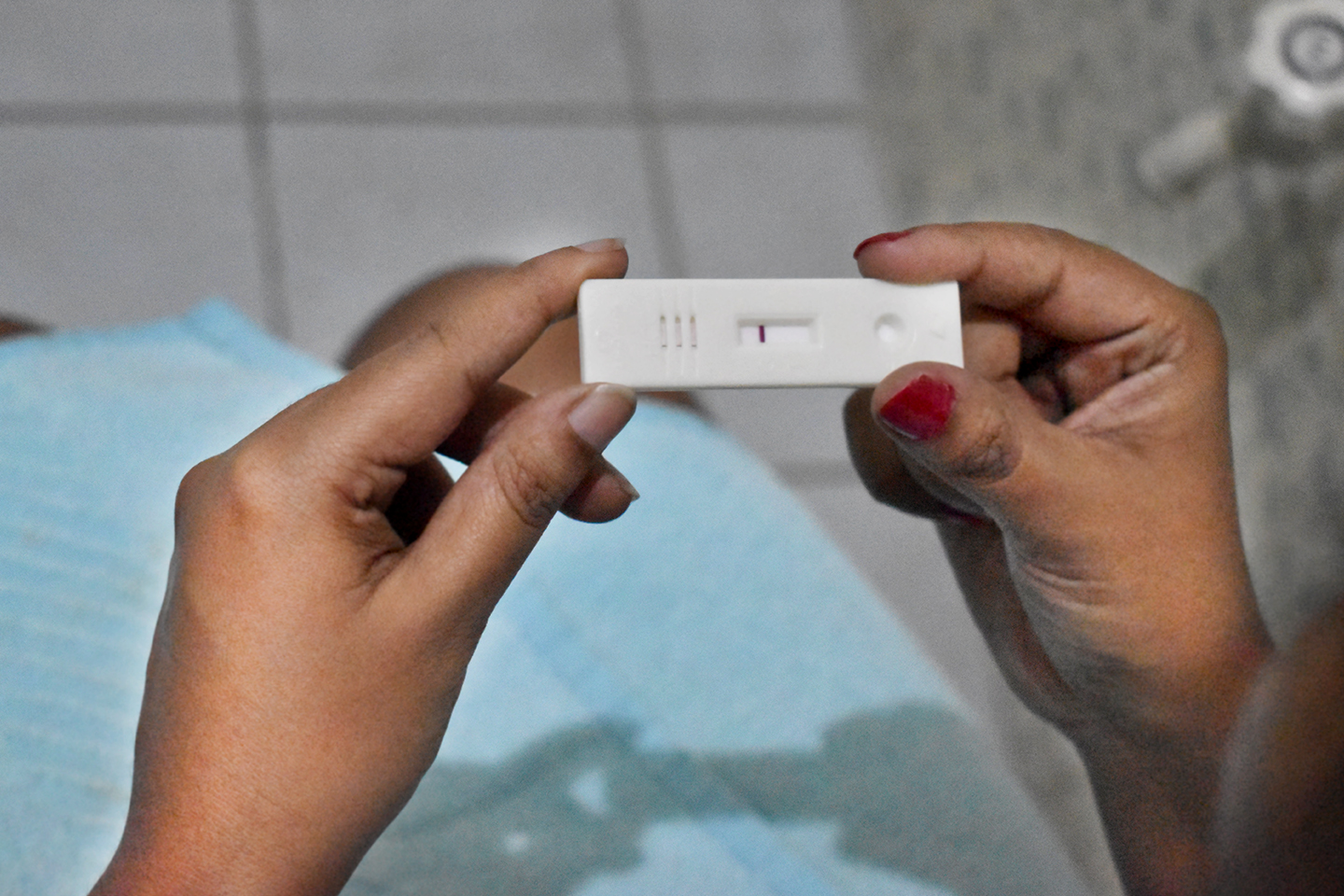 Pregnancy Test Kit: It is a known fact that no method of birth control is absolutely foolproof, and all it takes for someone to get pregnant is a single sperm! With that given, if you are someone who is sexually active, even a delay of a day or two in the arrival of your period can make you panic. The first thought one would have is probably that of a pregnancy. Whether or not you are hoping for it, you would definitely want to know what is going on with your body. And that is exactly what an at-home pregnancy test kit was invented for!

All at-home pregnancy test kits work by detecting a hormone called human Chorionic Gonadotropin (hCG) in the urine. This hormone is produced by the developing placenta after fertilization takes place. The fiber strip of the test is coated with a chemical that reacts with hCG to change colour and produce result. Here are a few tips that you should keep in mind while using hCG kits:

At what temperature should we keep the pregnancy test stick? 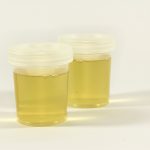 Why should the pregnancy test kit be stored in fridge?

2) There is a slight chance of inaccuracy

Most pregnancy test kits claim to be about 99% accurate. However, under certain conditions, the results might be imprecise. There can be two case scenarios when it comes to inaccurate results; it could either be a false positive or a false negative. The latter out of these two is more likely to happen. For example, if you are testing too early in your pregnancy, the kit might say ‘negative’ even if you actually are pregnant. This might happen due to the fact that that your hCG levels are not high enough to be detected. Also, consumption of excessive amounts of fluid before testing may dilute the urine, producing inexact result. To avoid these kinds of situations, it is advised that you take the test a day or two after the missed period, since the hCG levels would have risen to a detectable point.

False positives occur very rarely. These might occur in the case of ‘biochemical pregnancy’ wherein the chemical imbalance in the body causes the hCG levels to rise and give the false impression of a pregnancy. Similarly, ‘ovarian tumour’ can cause the secretion of hCG which can be the reason behind a false positive test result. In some cases, false positives can occur in the case of early miscarriage of pregnancy wherein traces of hCG would be left behind but there would be no living embryo. Consumption of fertility drugs which induce higher levels of hCG also might cause false positive results.

Accurate Results ? Any specific time of the day?

To get accurate results, one has to take multiple tests(preferably 2-5) at different time intervals. If your test turns out to be negative but you still haven’t received your period, you might have to take another test a week later. Although the test can be taken during any time of the day, it is said that the best time to test is early morning as the urine is more concentrated and hormones levels will be higher, and thus sensitive to detection.

3) There are different types of pregnancy test kits

There are a few variations of pregnancy test kits available in the market. These include-

Variations also exist in the way urine is collected by the kit. While the most common type of pregnancy test kit comes with a test strip or dipstick, a few brands also offer a second type which comes with a urine collection cup.

If you’re going to the chemist to buy a pregnancy test, chances are, you want an answer ASAP. But earlier isn’t better when it comes to reliability since HCG doubles every 48 hours. It is recommend testing no sooner than a day or two before your missed period – if not the day of – to allow your body enough time to accumulate HCG in the case that you are pregnant. Even then, there’s room for error since your body may secrete HCG later or more slowly than average.

Whenever you decide to test, boost your chances of detecting HCG by taking it first thing in the morning when your urine is most concentrated.

Timing is equally important when you’re waiting for the test to develop so wait for complete time to know the exact results.  If the package says two minutes, then you really have to wait the full two minutes before you know.

When to take the pregnancy test?

Want to know when should we be using the pregnancy test kit :

You think you are pregnant, what is the next step : Plan your termination , if you think you can’t handle pregnancy at present.

Pregnancy Test Kit: Everything You Need to Know